The above song, Tu Laali Hai Savere Wali is from the movie Abhi Toh Jee Lain ( 1977) that starred Danny Denzongpa opposite Jaya Bachchan (then Bahaduri) in the lead role. It is sung by Asha Bhonsale and the late Kishore Kumar and the film is  directed by Roshan Taneja.

He started out with B.R. Ishara’s Zaroorat  (1972), which was his debut film. Danny played several negative characters in Hindi films from 1984- 1990s opposite all the leading actors of that time such as Rajesh Khanna, Dharmendra, Jeetendra, Mithun Chakraborty, Vinod Khanna, Anil Kapoor and Sunny Deol. He stated in an interview; “Had it not been that I had not done the four special negative roles – with Rajesh Khanna, in the lead – Phir Wohi Raat, Dharm Aur Qanoon, Bandish and Aashiq Hoon Baharon Ka, people would not have considered me for villainous roles. In Adhikar I had positive role. He holds special place in my heart as he recognized and stood by me in my tough times which was early eighties.”

His most applauded negative characters are in Bandish (1980), Phir Wahi Raat as Ashok, Dharm Aur Qanoon (1984), as SP “Kader”, Kanoon Kya Karega (1984), as “Raghuvir Singh”, Andar Baahar (1984), as “Shera”, Oonche Log (1985), as “Thakur Maan Singh”, Aandhi Toofan (1986), as “Balbir” Bhagwaan Dada (1986), as “Gangwaa”, Agneepath (1990), as “Kancha Cheena”, Hum (1991), as “Bakhtawar”, Ghatak: Lethal, as “Kaatya”, Krantiveer (1994), as “Chatur Singh”, Pukar, (2000) as “Abhrush” and Indian, as “Shankar Singhania”. He was pitted against Pran in the film Sanam Bewafa, He shone in Paap Ki Duniya, Gurudev and 1942: A Love Story. His command over the Urdu language came in handy in films such as Sawan Kumar’s Sanam Bewafa and Mukul Anand’s Khuda Gawah. Rajkumar Santoshi cast him as the positive role in China Gate. In the early 2000s. He also appeared in films such as Asoka and 16 December and in some international films, the most famous Seven Years in Tibet. He did positive roles in Lahu Ke Do Rang, Bulundi, Boxer, Humse Badkar Kaun, Khudah Gawah, 16 December and China Gate. 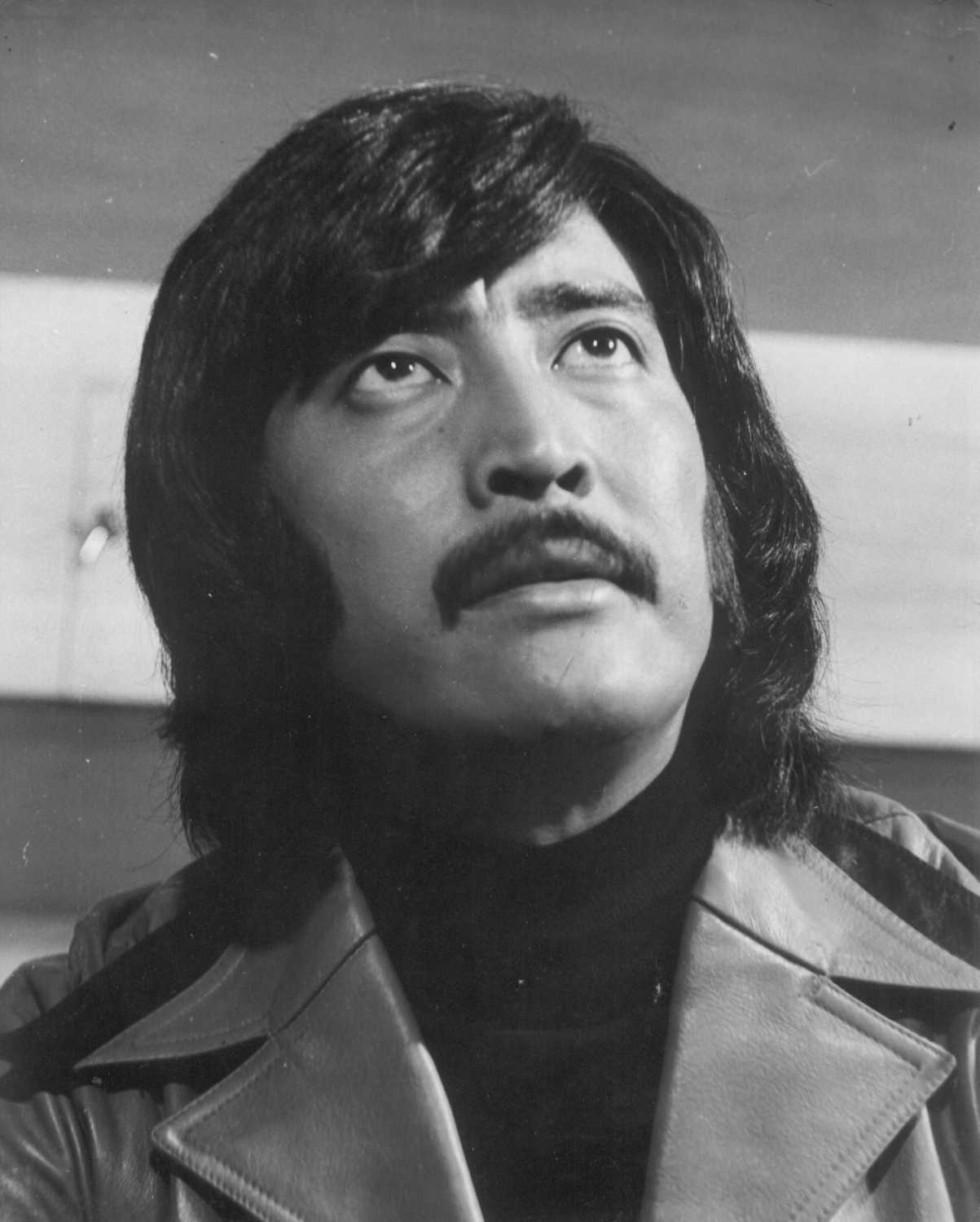 After a hiatus, he made a strong comeback as the villain with his role in Enthiran that was also his debut in Tamil with Rajinikanth and Aishwarya Rai in the lead. Denzongpa played the antagonist role of Bohra, a prominent scientist who transforms “Chitti”, (played by Rajinikanth) into an evil robot. He then started playing villains in big budget movies such as Jai Ho (2014), co-starring Salman Khan and Bang Bang (2014), co-starring Hrithik Roshan. 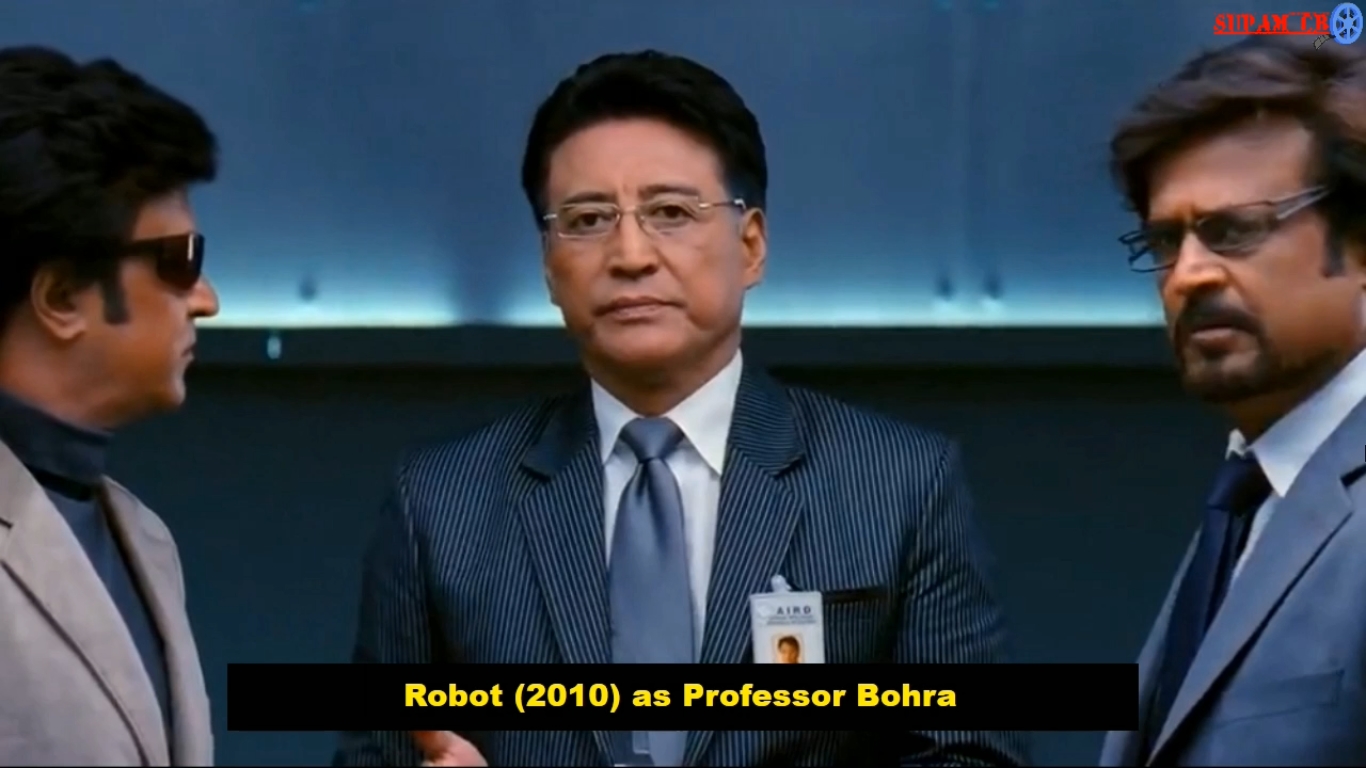 In current news, Danny’s film Frozen, shot a decade ago, about the story of Karma, a jam maker who resides in a remote village in the Himalayas, all set to be the opening film at the Bandra Film Festival (BFF) happening currently.The film also stars Yashpal Sharma, Aamir Bashir and Anuradha Baral.

“It was an adventurous and pleasant experience shooting in Ladakh in the dead of winter! My father was one of the head monks in a monastery in Sikkim. Living and observing him helped me portray this character very easily. The body language, chanting mantras and praying all have come from him. The slight Ladakhi accent came from my local speech teacher and interactions with the local assistants and crew members,” Danny said in the statement. 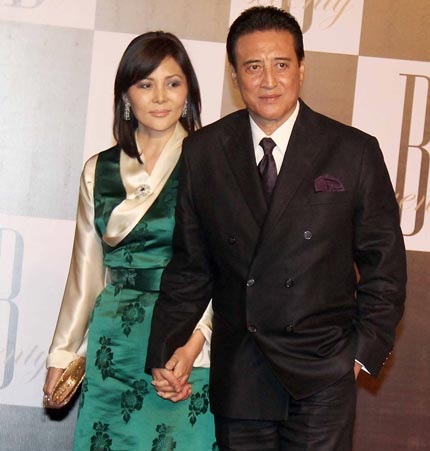