Qumra 2022 will be held as an online event from March 18 to 23, with a total of 45 promising projects from around the world

The remarkable growth and progress of Qatar’s burgeoning film industry continues to shine, despite the ongoing global pandemic, at Qumra 2022, the Doha Film Institute’s annual industry talent incubator event, to be held from March 18 to 23, 2022. In all, 16 homegrown projects with 13 from Qatari nationals, including feature films, documentaries, shorts, and a series will receive crucial support at Qumra 2022. 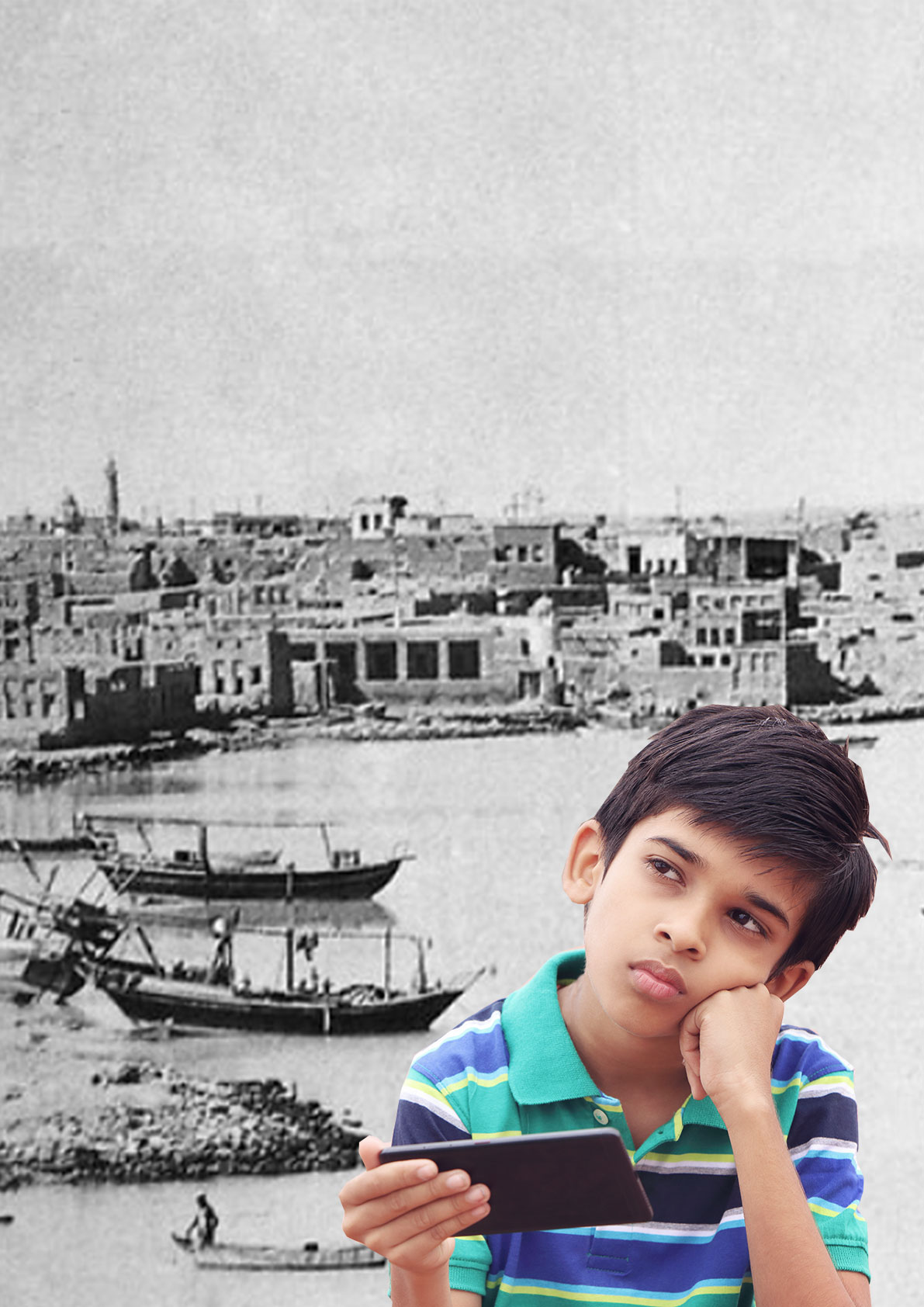 Qatar has the strongest presence among the 45 selected projects by filmmakers from the Arab world and beyond, which will participate in the online programme including roundtable discussions, feedback sessions, and collaborative skills development on key knowledge-sharing platforms. This year’s edition continues to advance Qumra’s goal to strengthen filmmaking skills among emerging talent from Qatar and beyond, and provide meaningful support to help aspiring film talent to reach their full cinematic potential.

Fatma Hassan Alremaihi, Chief Executive Officer of the Doha Film Institute, said: “As our nation celebrates one of its crowning achievements with the hosting of the FIFA World Cup 2022 this year, we also want to celebrate the significant cultural achievements of our locally driven, globally accomplished film industry. As we continue to apply an integrated focus on promoting homegrown talent through film appreciation, skills development, financing support and high-level networking, we are honoured to witness their incredible talent thriving.”

“We are proud of the creative professionals who have seized the opportunity to build competencies that resulted in this year’s exciting line-up from Qatar at Qumra 2022. The diversity of the formats of the works – from feature film to series – and the masterful storytelling talent displayed, whether it is highlighting our heritage, telling tales of people and places in Qatar or inspiring fantasies, we can’t wait to share their universal stories with audiences around the world.”

These include Khuzama by AJ Al-Thani (Qatar), about Azzam, the young heir to a Bedouin tribe, who is discovered to be a woman the night before her wedding to Khuzama; The Pearl by Noor Al-Nasr (Qatar) that tells the story of a tech-obsessed Qatari teen, who travels back in time to an era before his beloved technology existed when the city’s main source of income was pearl diving and several others.