Features
2 months ago
by Manju Ramanan
0
Abhishek Kapoor’s Kedarnath completes two years of its release today. Starring late actor Sushant Singh Rajput and Sara Ali Khan, the film is set against the backdrop of the Uttarakhand floods of 2013 and is a poignant story of two star-crossed lovers. Kedarnath went on to garner a loyal and strong fanbase over the years. Kapoor pens a heartfelt note as his passion project marks two glorious years and chronicles the story behind making the film, how it changed him, missing Sushant and more. You want to always try and do some relevant stories. India has so many people, it is such a populated country, so value for human life is kind of minimised. So, when the floods in Kedarnath hit, it was such a massive catastrophe. So many thousand people died and it just shook me up. I felt that someone has to address that and it also gave me the opportunity to do Bholenath ke darshan, which was the best part of the film. I got to know him, I got to feel him and today I have a very unique relationship with him. 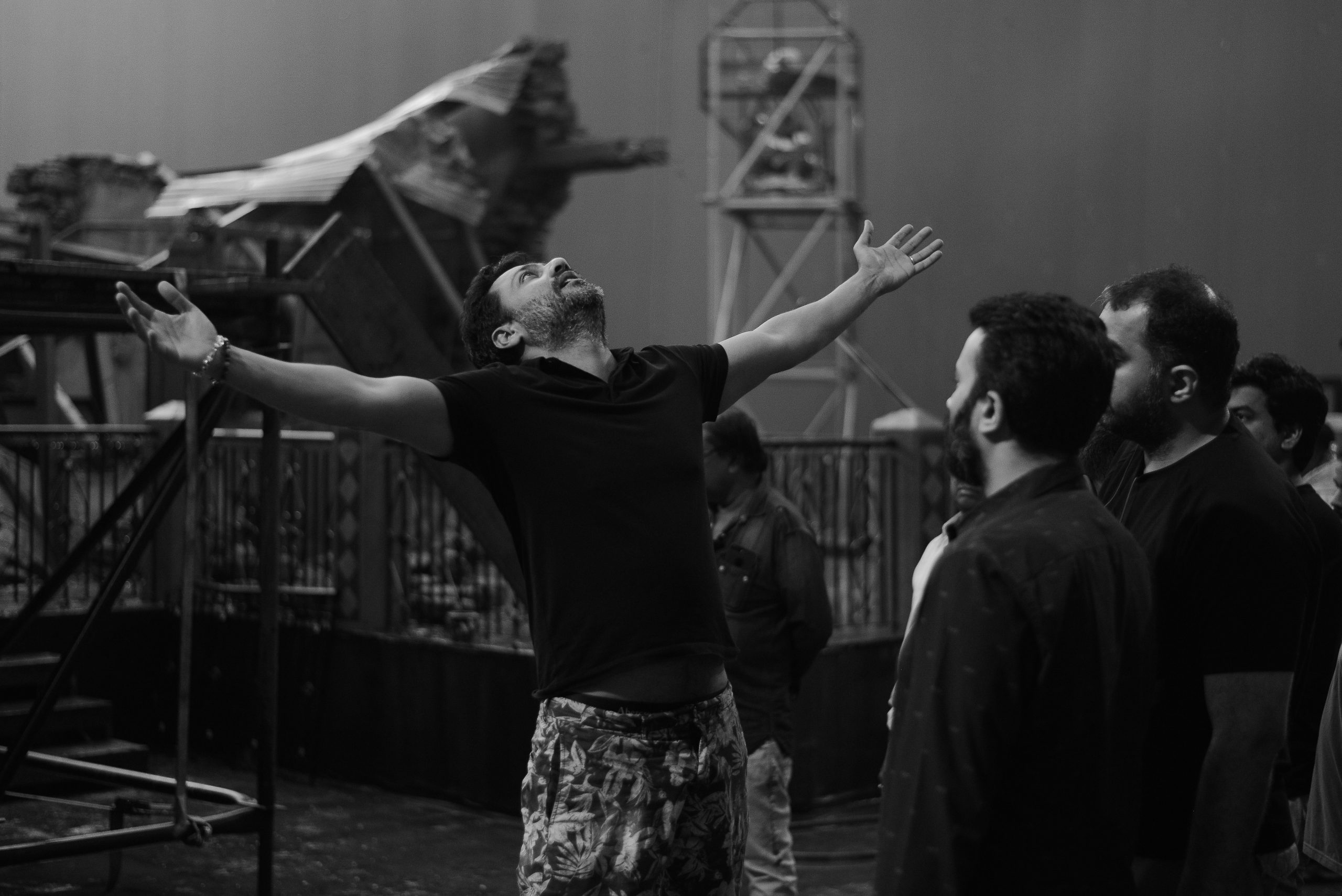 I have so many fond memories. It was such an incredible experience. Log pure desh se, chhote chhote gaanv mein se aate hain wahan pe, itni kathinaayion se aate hain, itni aashayein lekar aate hain ki wahan pe pahunchenge. And they all have so much to share with their god – koi kuch maangne aata hai, koi shukriyada dene aata hai. For so many almost thousands of years, people have been going there with such vibrations and depositing it over there. I mean when you’re there, you can feel it. So, it’s just a blessing to have the opportunity to make the film. But having said that, it wasn’t easy at all. Because the weather, the conditions, the terrain are unforgiving. So, you have to be relentless and it was like a yatra in itself.

When I cast Sushant in Kai Po Che, I had never seen any of his work earlier. He was just an absolutely brand-new boy for me. He was so sincere. He spoke very little and he gave so much. And he was very generous. And he was not entitled. I’ve worked with all kinds of newcomers but he did not have an iota of entitlement, that many other newcomers do seem to carry. 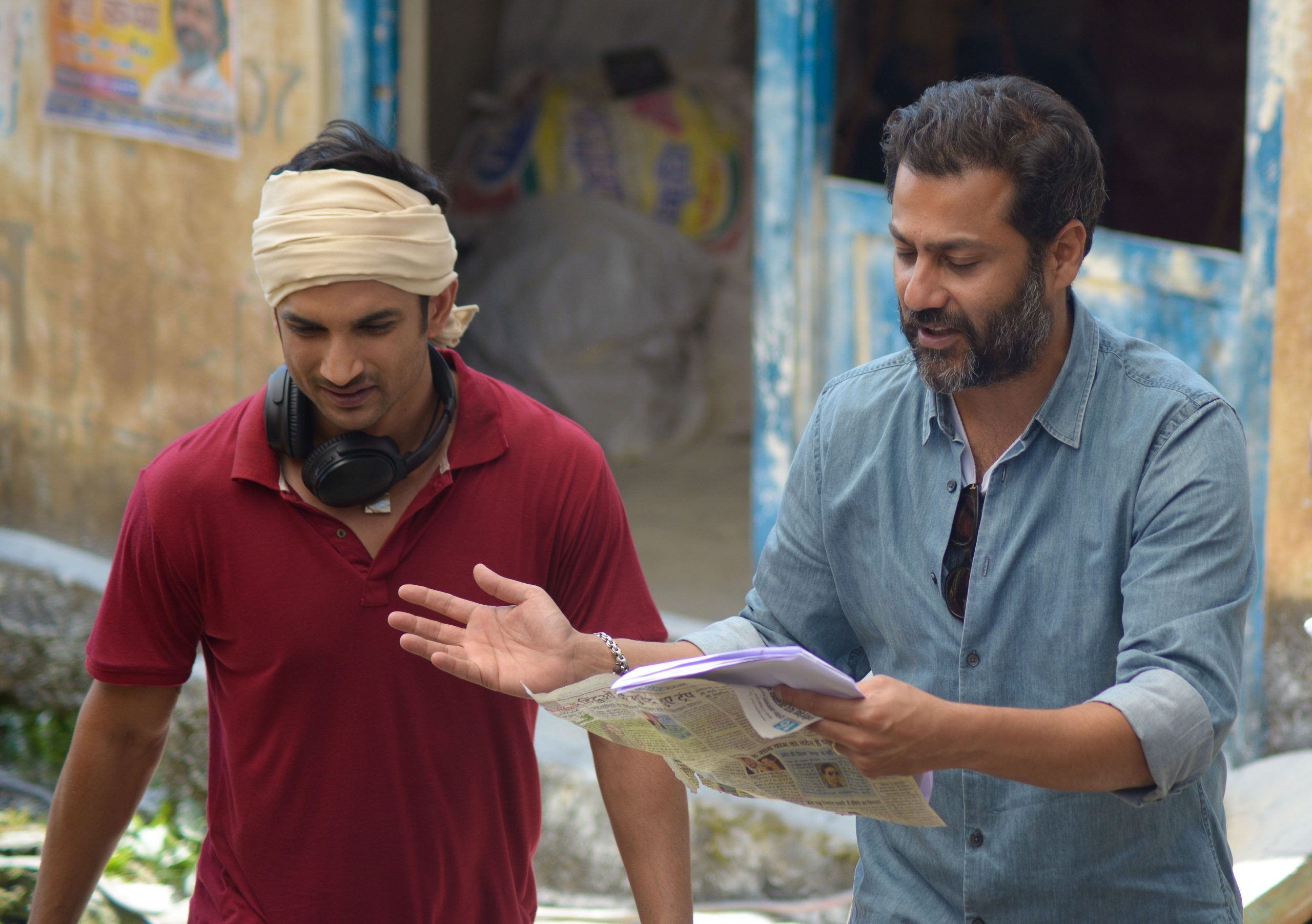 Now we’re completing two years and it feels like I have so many memories with him. But still it feels so empty. You know when you work with an actor and you introduce the actor into the film business, you put a lot of heart and soul into him. You create something that is a contribution to the film industry. A lot of movies are made with that actor and then an entire ecosystem is generated on that actor, so it’s a contribution of a filmmaker when he or she does that. And suddenly when he’s not there today, I feel a massive vacuum and pain. Making, telling stories gives me great joy. I’ve worked very hard on my scripts and my characters. And so it becomes very imperative that I get good actors. Sometimes actors are already established, seasoned actors and sometimes they are new actors. And when an actor comes in and shines, that’s pure joy, it’s almost a paternal feeling. It’s like your child has delivered.
Previous Article

Do you recognize this child star from K3G ?

Kareena receives the most number of endorsements during her pregnancy