“Ranveer Singh and Jacqueline Fernandez are both a class apart when it comes to dancing, I think they would make a great Jodi as well,” says Govinda

Jacqueline Fernandez was running furiously for back-to-back promotions of Akshay Kumar starrer Bachchan Pandey and now she is simultaneously also working on the John Abraham starrer Attack. While the audience has been appreciating her work in her recently released film, legendary actor Govinda too expressed his views about her making a great pair with Ranveer Singh. 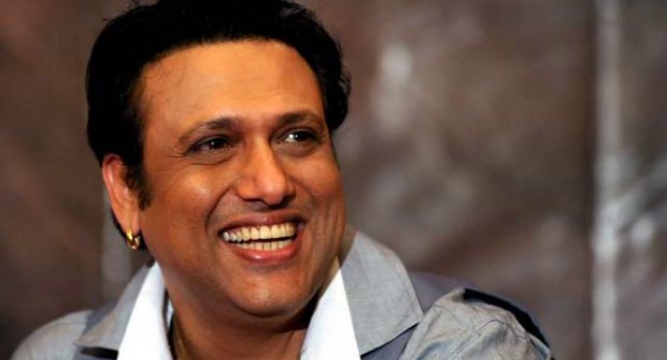 In a recent chat, when the senior star was asked who would be perfect to take his and Karisma Kapoor’s place as a hit on-screen jodi, the Coolie No. 1 actor Govinda replied, “I think today, from the younger crop – Ranveer Singh and Jacqueline Fernandez are both a class apart when it comes to dancing. I think they would make a great Jodi as well.” 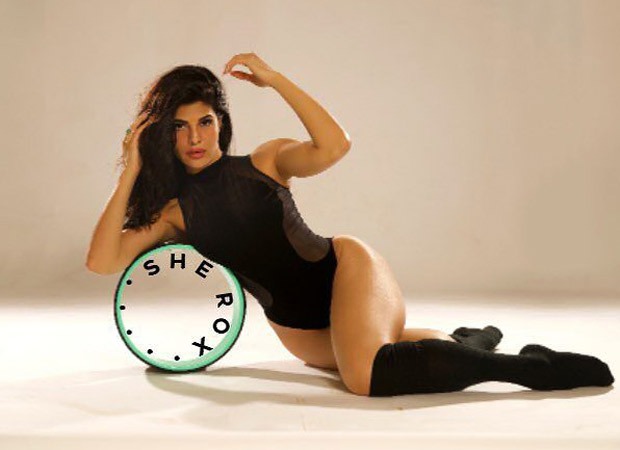 Interestingly, Ranveer and Jacqueline will be seen coming on-screen together in Rohit Shetty’s upcoming film Cirkus that also stars Pooja Hegde and Varun Sharma. The comedy is expected to arrive in theatres on 15th July.

Besides, this Jacqueline is also shooting for her forthcoming projects. On the film front, she will soon be seen in, Ram Setu, Kick 2, Cirkus and Attack along with a Hollywood project and a few unannounced projects.

Embrace the Spring with Mango Trenches!