Kangana Ranaut’s spy actioner Dhaakad to release on 20th May

The teaser of Kangana Ranaut starrer Dhaakad features the actress as a badass spy, acing her action skills while combating enemies. The actress dons different avatars as she goes about busting a major racket and kicking up a storm.

Kangana Ranaut says, “Along with the success of Manikarnika: The Queen of Jhansi, I also enjoyed the love and admiration that came my way for the way I pulled off the action scenes in that film. In our cinema, we rarely have heroines performing action scenes in the real sense. When Dhaakad came my way, I felt happy to see that someone had dared to visualise a woman in a hardcore commercial film as an action heroine. I’m all for dare-devilry and doing something that pushes the envelope. There’s nothing that does it like a good commercial film.” 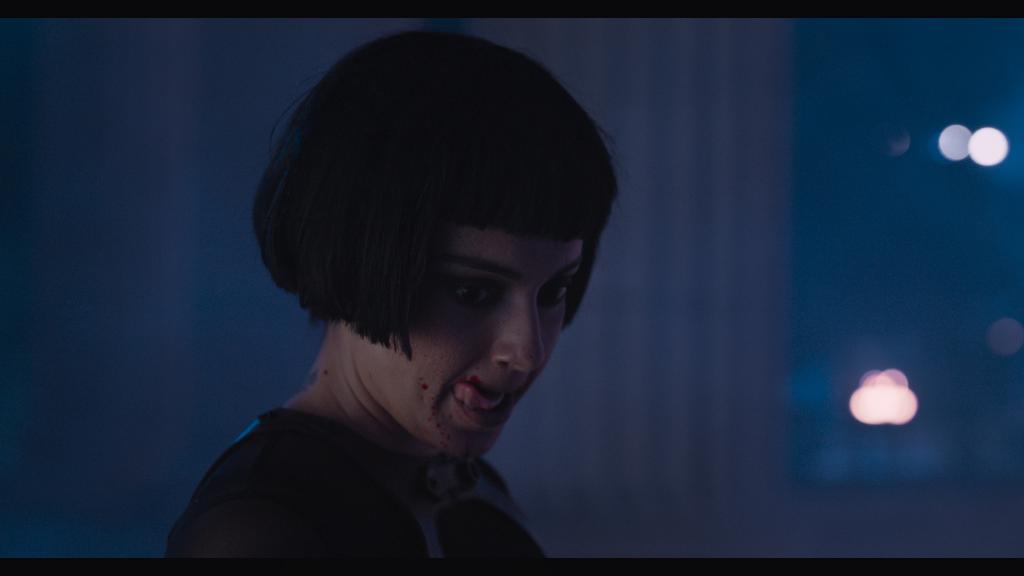 The sheer scale of the movie is demonstrated with high-octane action sequences which are at par with films made in this genre, internationally. Moreover, the actress has learned a number of martial art forms and combat techniques, including hand-to-hand combat to play Agent Agni with panache and elan. The actioner led by Ranaut, stars Arjun Rampal, Divya Dutta and Saswata Chatterjee along with a power packed ensemble cast.

Arjun Rampal plays the antagonist and he also trained hard for the action sequences for months to make them look authentic. That’s not all, the duels between Kangana Ranaut and Arjun Rampal have been specially designed to amp up the adrenaline of the viewers. Their clash is something to be savoured on the big screen. Rampal is ably supported by Divya Dutta who has a meaty role as the antagonist. Dutta will be seen in an avatar which will unveil an untapped side to her acting ability. 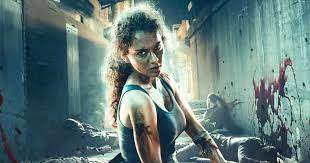 Shot across Budapest, Mumbai and Bhopal, the film’s makers have left no stone unturned while zeroing in on locations which give it a larger-than-life appeal. The slick and high-budget entertainer has been shot by award-winning Japanese cinematographer Tetsuo Nagata and the action choreography has been designed by an out-an-out international crew. The teaser is testimony to the fact that the film is in the same league as any international spy actioner in the recent past.

Producer Deepak Mukut adds, “This is the film that, we hope, sets new standards in how women-led actioners are designed in Bollywood. In every sense of the term, we wanted a slick and engaging action thriller and we went all out to just make that with full gusto and all heart. The film has a sensitive subject at its core and I laud at how it’s been rendered on screen. It’s entertaining and a rollercoaster ride that I relished making.”

Director Razneesh Razy Ghai believes, “While constructing this character, we were clear that Agent Agni had to be one of a kind. We’ve seen no one as fiesty and bold as her. It was reassuring to have someone like Kangana Ranaut with us who not just worked on the looks of her character, but went all out to get in perfect form for Dhaakad. She trained hard. She also got into the mindspace of the character wonderfully. When we saw her pulling off every single action piece with ease, we were all reenergized..”

Sohel Maklai sums up, saying, “I feel India is ready to deliver wholesome stories which are mounted on an international scale. That was the aspiration for this film and this character at the outset. We are so happy that Kangana has taken us to the heights we had envisioned for this project.”

Dhaakad directed by Razneesh Razy Ghai and produced by Deepak Mukut and Sohel Maklai. Presented by Soham Rockstar Entertainment Pvt Ltd in association with Kamal Mukut, Sohel Maklai Productions and Asylum films, Dhaakad is slated to release on May 20, 2022.