Director Imtiaz Ali is working on the second season of the Netflix crime drama She. Created and written by Imtiaz Ali and Divya Johry, She was directed by Arif Ali and Avinash Das under Ali’s production house Window Seat Films. The series that had premiered on Netflix on 20 March 2020 stars Aaditi Pohankar, Vijay Varma and Kishore and follows the story of a female constable who goes undercover to bust an underworld gang. Season 2 is now being planned. 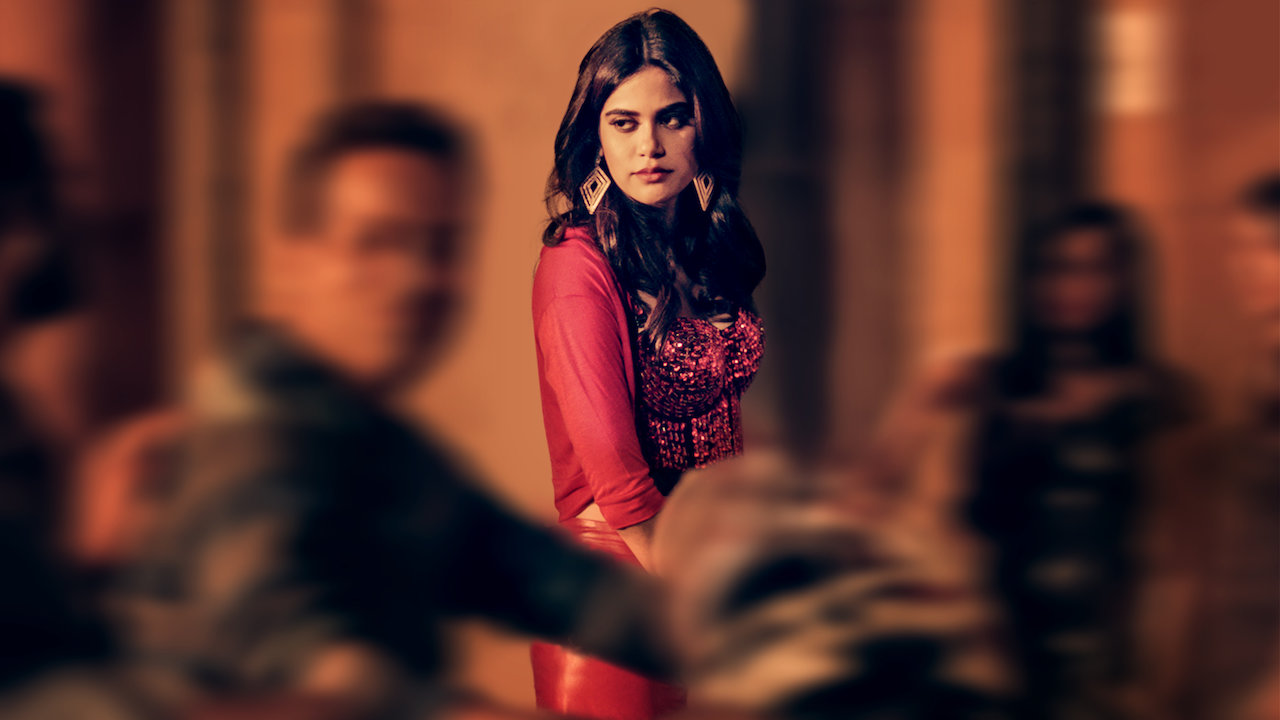 As a part of the story,  Aaditi Pohankar (Bhumika) a woman constable gets dressed as a hooker and roams the by-lanes of Mumbai city to nab criminals. The show depicts the idea that a woman’s body can work well to control her surroundings.

Actor Vijay Verma play the “volatile” character  Sasya who thinks he’s the hero in his head.”It’s a fantastical character. I know people like him exist. People who are so openly brutal and sadistic in expressing themselves. I loved the character a lot more when I saw everyone around me love that part. There are a lot of shades to this person,” says the actor.