OTT is the new cinema and Indraneil Sengupta feels the times are extremely promising for anyone who is talented and is open to change. Indraneil recently had two major releases, Aranyak on Netflix and Human on Disney Hostar and both have gone on to become massive hits. 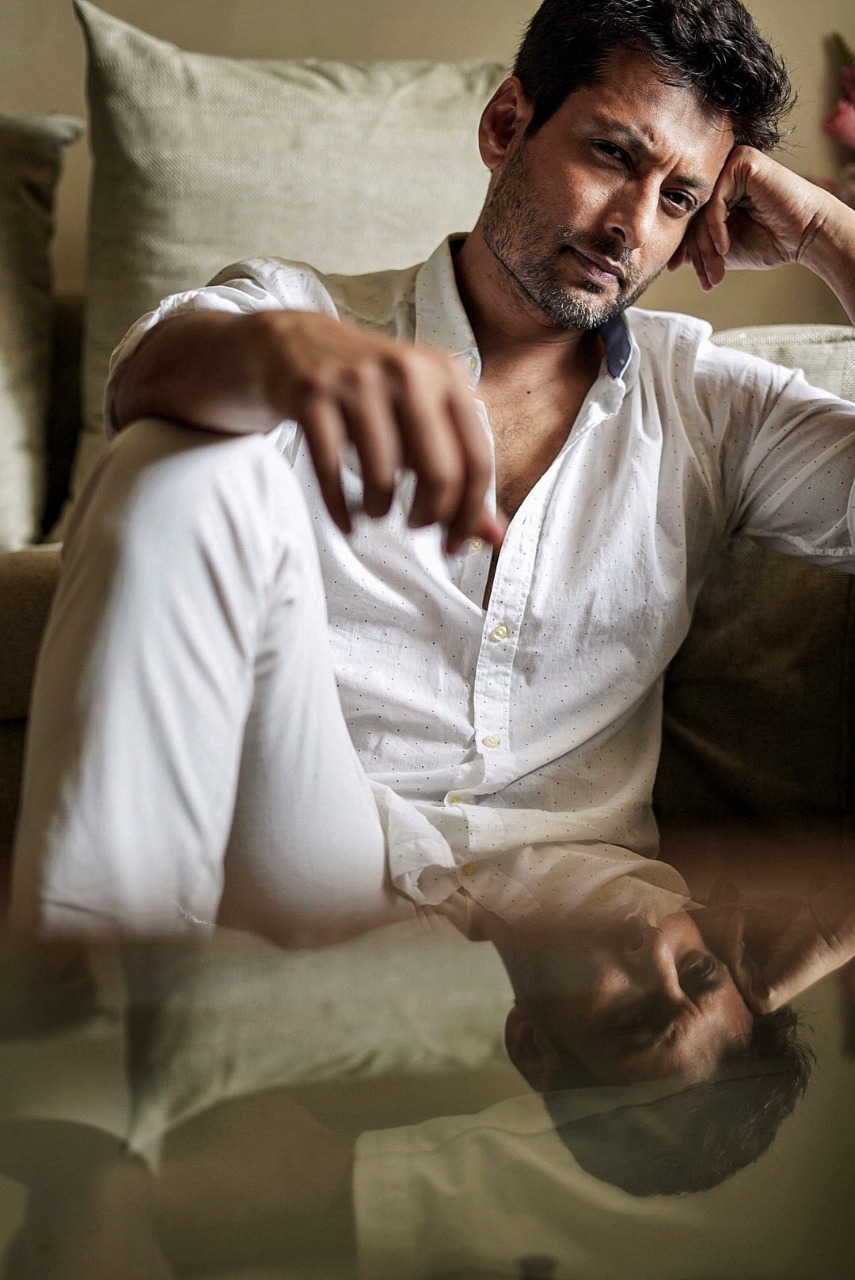 About Aranyak, Indraneil says that he feels blessed that his first major OTT show was on Netflix. It was a wonderful experience to share screen space with Raveena Tandon. About Raveena, he says, “The best thing about her is that she is a lovely human being. She has no air of seniority or stardom and is a very hardworking actor on set. Director Vinay Waikul was very clear about what he wanted and would push his actors to give their best for every shot. And the result is there for everyone to see as Aranyak has been lauded for the performances of the entire cast.”

Human is currently the no. 1 show across all platforms and most importantly Indraneil’s character ‘Neil’ has been liked by one and all and he is absolutely thrilled about it. “I have got calls and messages from people I haven’t been in touch with for 10-12 years and that tells me the appreciation is genuine!” Again in Human, he was surrounded by some great actors like Shefali Shah, Kirti Kulhari, Ram Kapoor, Vishal Jethwa, and Asif. These are the ones he shot with, but Human has many other powerful actors who have contributed to the massive success of the show.

“I try to understand my director’s vision and try to do my best to fit into that. I listen to my director, add a bit of my own understanding and feed off other actors. So it always helps to observe someone like Shefali and Kirti, understand their approach and their process and just react to them”. says Indraneil

In the Human case too, the two directors, Vipul Shah and Mozez Singh were very particular about the performances and went to great lengths to extract the required performances from the actors. Indraneil shot 90 per cent of his scenes with Mozez and he feels Mozez helped him to get into the character and give a mature performance as Neil, which was a very layered character in spite of being devoid of any histrionics.