Alaya F starrer U-Turn has been a much-talked-about film ever since its announcement. Recently the actor wrapped the shoot of the film. The actor began shooting for the film early last year and as the shoot of the film came to an end, team U-Turn decided to celebrate it in style on the sets. 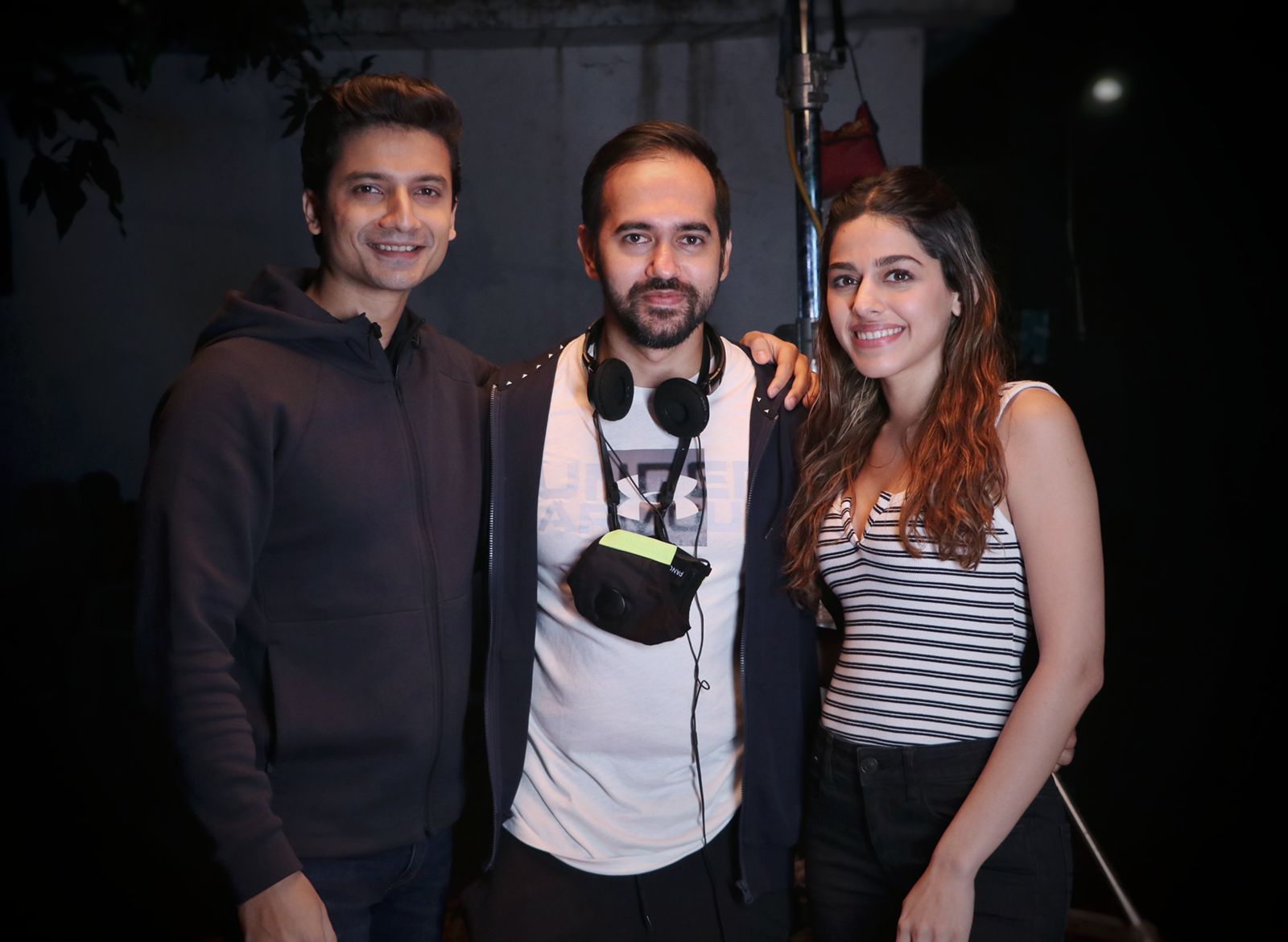 Amid the crew and limited media present on the sets to witness the celebration, it was an overwhelming moment for everyone. Alaya reminisced the fun times she shared with the cast and the crew of the film. Everyone was gung ho, and exhilaration was in the air.

The beautiful Alaya F shares, “This film is very special to me and being the last day of this beautiful journey, it is just unbelievable. I am very grateful for the very lovely crew who was giving their all, every day, no matter how difficult some days were. Everyone really pulled through. The entire team was always filled with enthusiasm for the project and we all worked together so wonderfully to make it all come together. So much has happened during the shoot but each moment has made this film a labor of love. As this  journey comes to an end, I cant wait for everyone to watch and experience the same.” 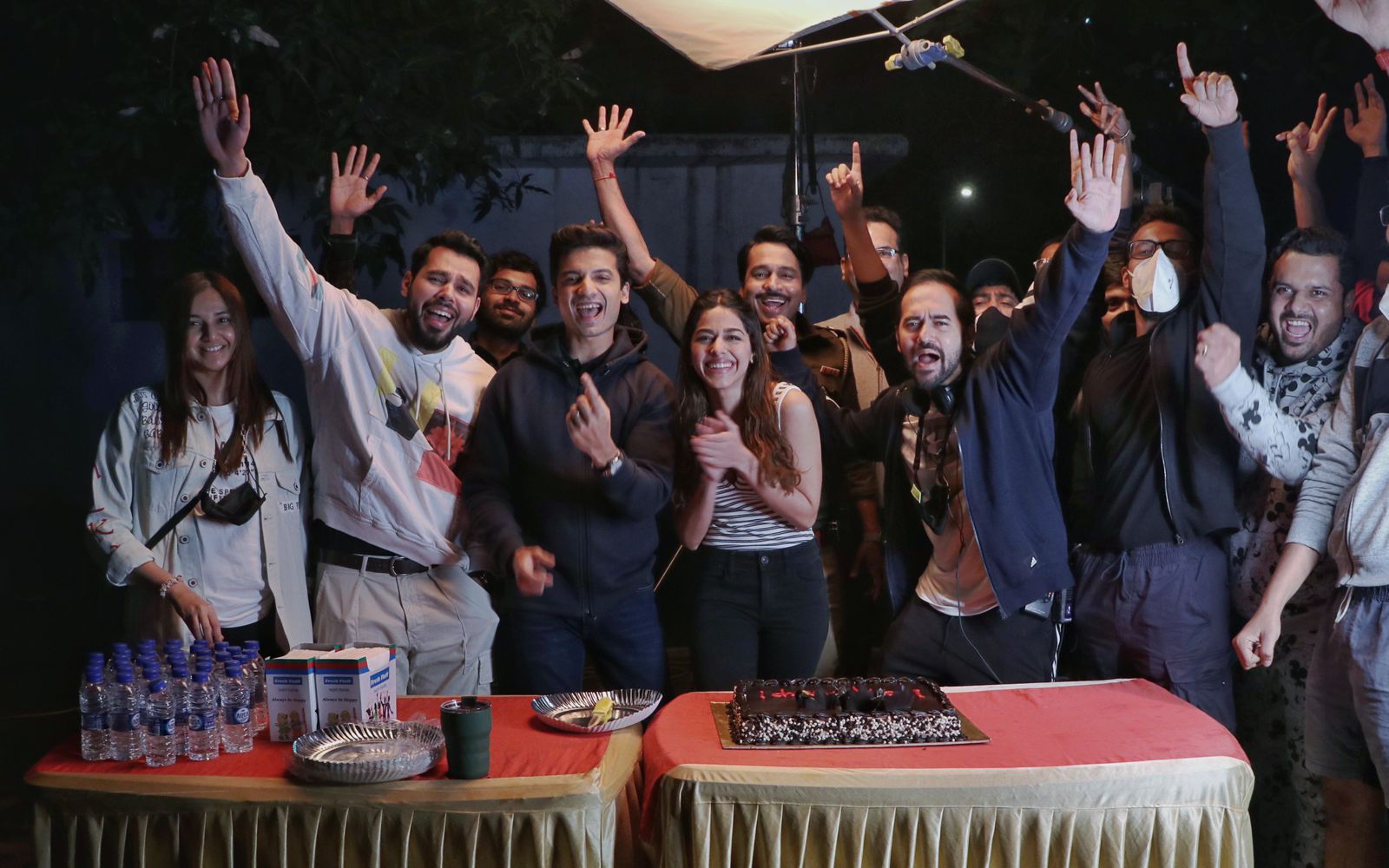 Director Arif shares, “The journey for this film has been amazing, and we are filled with emotions as we wrap our shoot today. I am extremely thankful to Ekta mam and the entire team for putting in their hard work and heart in the making of this film.”

Check out the stars expected at the Middle East Film & Comic Con!