After the resounding success of their last film, Khuda Haafiz, Panorama Studios is going all out to present an intense action-love story with its second instalment Khuda Haafiz Chapter II Agni Pariksha starring Vidyut Jammwal and Shivaleeka Oberoi. The upcoming film directed by Faruk Kabir wrapped up its shoot with the last schedule being in Egypt. 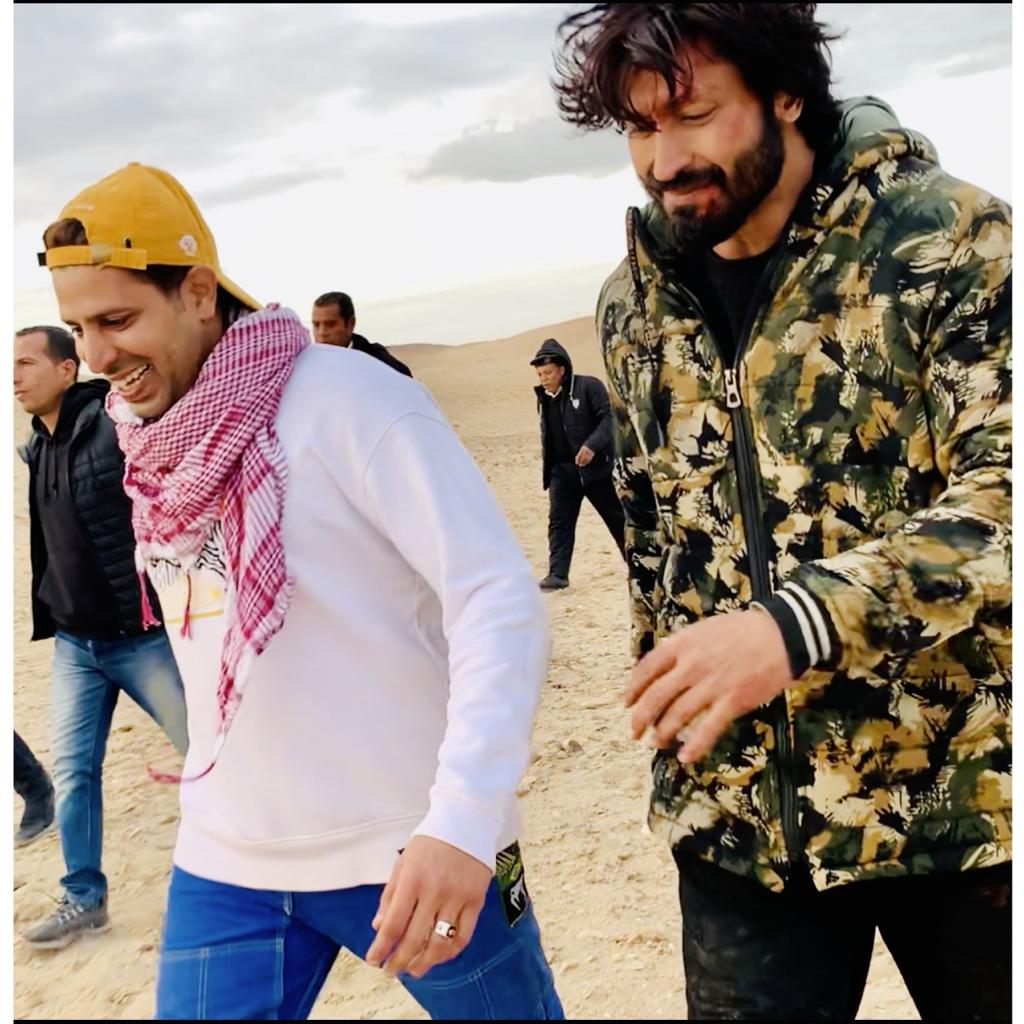 Vidyut Jammwal says, “Essaying Samir has been an adventurous journey spanning across two wonderful films directed by the brilliant Faruk Kabir. As we wrap the second one, I’m grateful and proud to be on a film that pushed me to my limits. It made performing stunts and action sequences even more exciting for me. I hope to give the audience something memorable and epic with this one.”

The director and the lead actors shared some entertaining behind-the-scenes moments. From the team’s departure from India to its wrap-up, social media users have been part of the fun and madness that went into the Egypt schedule. We saw Vidyut Jammwal celebrate his birthday amid the pyramids, the actor rehearsing for a car chase sequence, sharing sun-kissed pictures and his bonhomie with the director.

Filmmaker Faruk Kabir says, “Shooting in Egypt was a great adventure. Before wrapped the film, we shot there for 15 days and we felt thoroughly welcomed in this mystical country. The landscape that it offers Khuda Haafiz Chapter II Agni Pariksha is phenomenal. It makes the visually palatable and amps up the thrill.”

Kumar Mangat Pathak, Founder and Managing Director at Panorama Studios says, “We have a wonderful team working on the second installment of Khuda Haafiz. We’ve repeated the team of the first installment and the comfort, friendship and pace of work that they maintain are commendable. With the film wrapped, we’re excited about launching into post-production and announcing its release date.”