It’s been one year since the release of Nitin Kakkar’s breezy, light-hearted comedy Jawaani Jaaneman. The film that starred Saif Ali Khan, Tabu and marked the film debut of Alaya F was much appreciated for its humorous, yet emotional take on relationships. 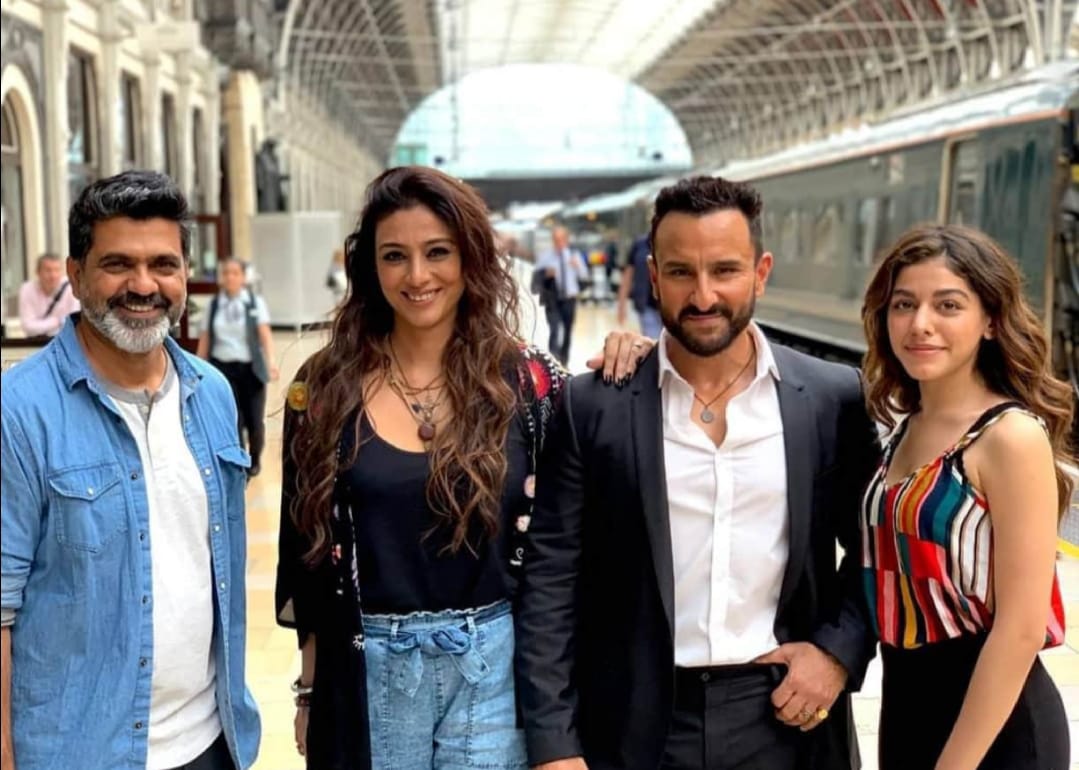 The film scored high on all aspects including Alaya as a debutante and Saif’s fun dad role. Especially Tabu’s hippie character was much-loved, as it presented the actress in a comic role. Check out her post here:

And to celebrate the film completing one year, the actress took to her Instagram handle to share a cute BTS video that clearly showed that the making of the film was as much fun as it was seeing it on the big screen. 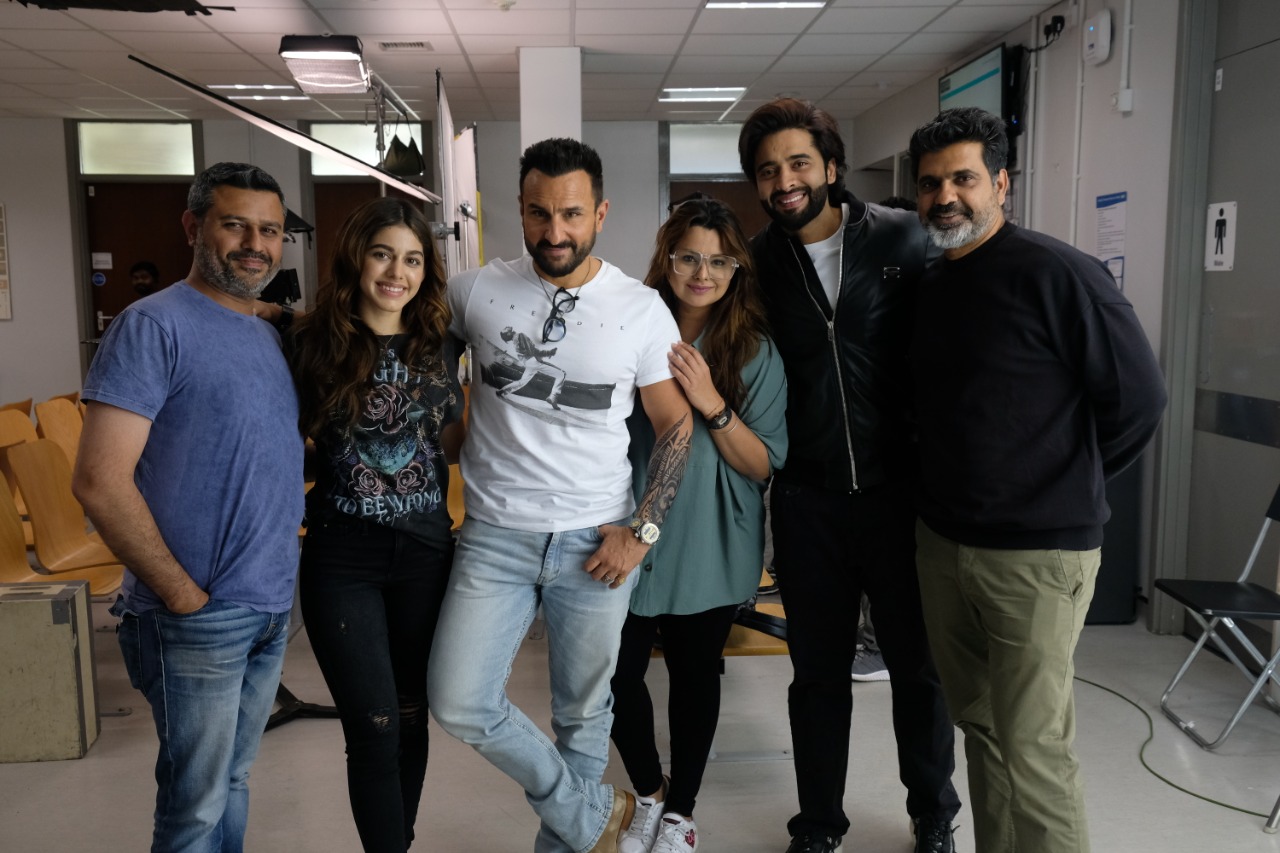 The film that was produced by Jackky Bhagnani and Deepshikha Deshmukh of Pooja Entertainment also starred Chunkey Pandey and Kubra Sait.

Birthday Special: A look at Preity Zinta’s most loved roles

0
Aakanksha Naval-Shetye January 31, 2021
No Comments Yet