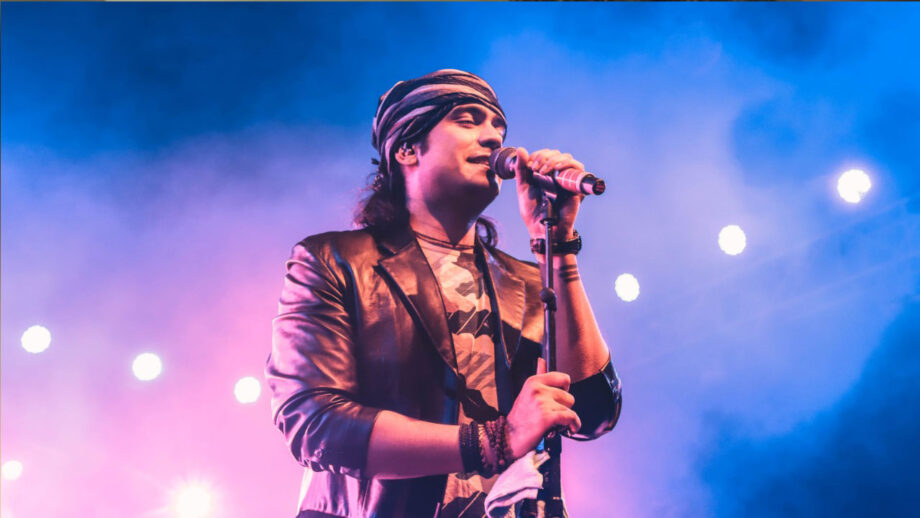 Directed by Navjit Buttar, ‘Bewafa Tera Yuh Muskurana’, starring Himansh Kohli and Akanksha Puri is shot in Kashmir and takes the audience through an intense, heartbreaking story of torn lovers.

Jubin Nautiyal’s soulful vocals capture the essence and beauty of the track, while the two actors bring the emotions on screen. The track will be out on 9th August.