Karan Johar has announced a film on the former President of the Indian National Congress and member of the Viceroy’s Executive Council, C Sankaran Nair. Titled The Untold Story of C Sankaran Nair. The film will unravel the legendary courtroom battle that Sankaran Nair fought against the British Raj to uncover the truth about the Jallianwala Bagh Massacre. Sankaran Nair’s bravery ignited the freedom struggle across the country and is a testament to the power of fighting for the truth. Johar made the big announcement on his official Twitter account. 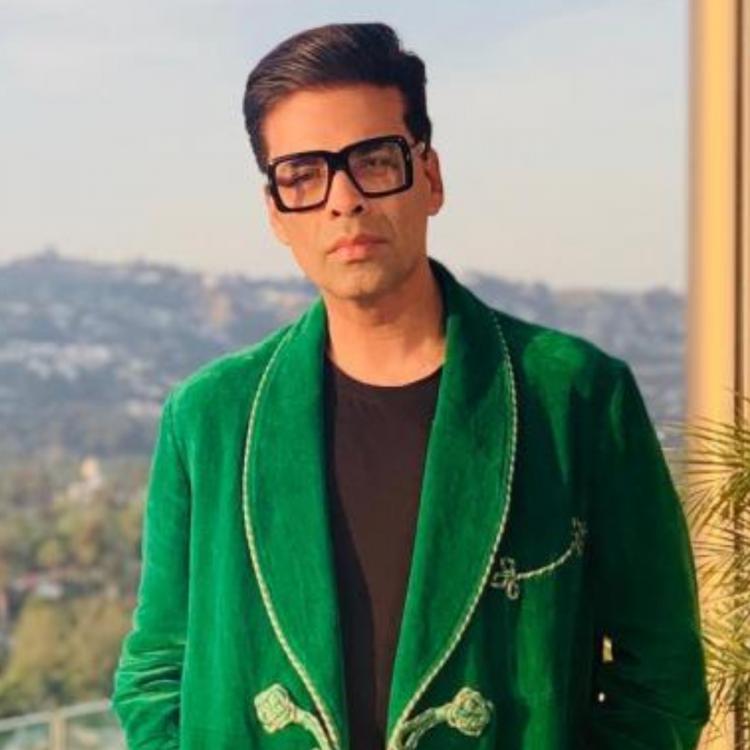 Sharing other details about the film, Johar said, “This film is inspired from real-life events and adapted from the book The Case That Shook The Empire written by Raghu Palat (great-grandson of Sankaran Nair) and his wife, Pushpa Palat. The film will be directed by Karan Singh Tyagi and will go on floors shortly. Lead cast to be announced soon.”

Extremely excited and honoured to be bringing the untold story of C. Sankaran Nair, a historic man to the big screens. Directed by @karanstyagi. pic.twitter.com/klJgD1FNZp

Babil Khan, to give acting his all, drops out of college