Late last year, Kareena Kapoor Khan and Saif Ali Khan announced that they are expecting their second baby. Kareena’s father and veteran actor Randhir Kapoor revealed his daughter’s due date to be the 15th of February. The actress is due any moment now.
On Wednesday, Bebo was visited by her sister Karisma Kapoor and mother Babita. Saif Ali Khan’s elder son Ibrahim Ali Khan also visited the couple on Wednesday. The happy couple is already parents to four-year-old Taimur, and Saif’s sisters Soha Ali Khan and Saba Ali Khan have nicknamed the actor ‘The Quadfather’.

Recently, Saif opened up about his experience of becoming a father, stating that he is excited to have little kids running around the house again. However, due to the controversy that the couple landed in after naming Taimur, they have yet to decide the name of their secondborn. 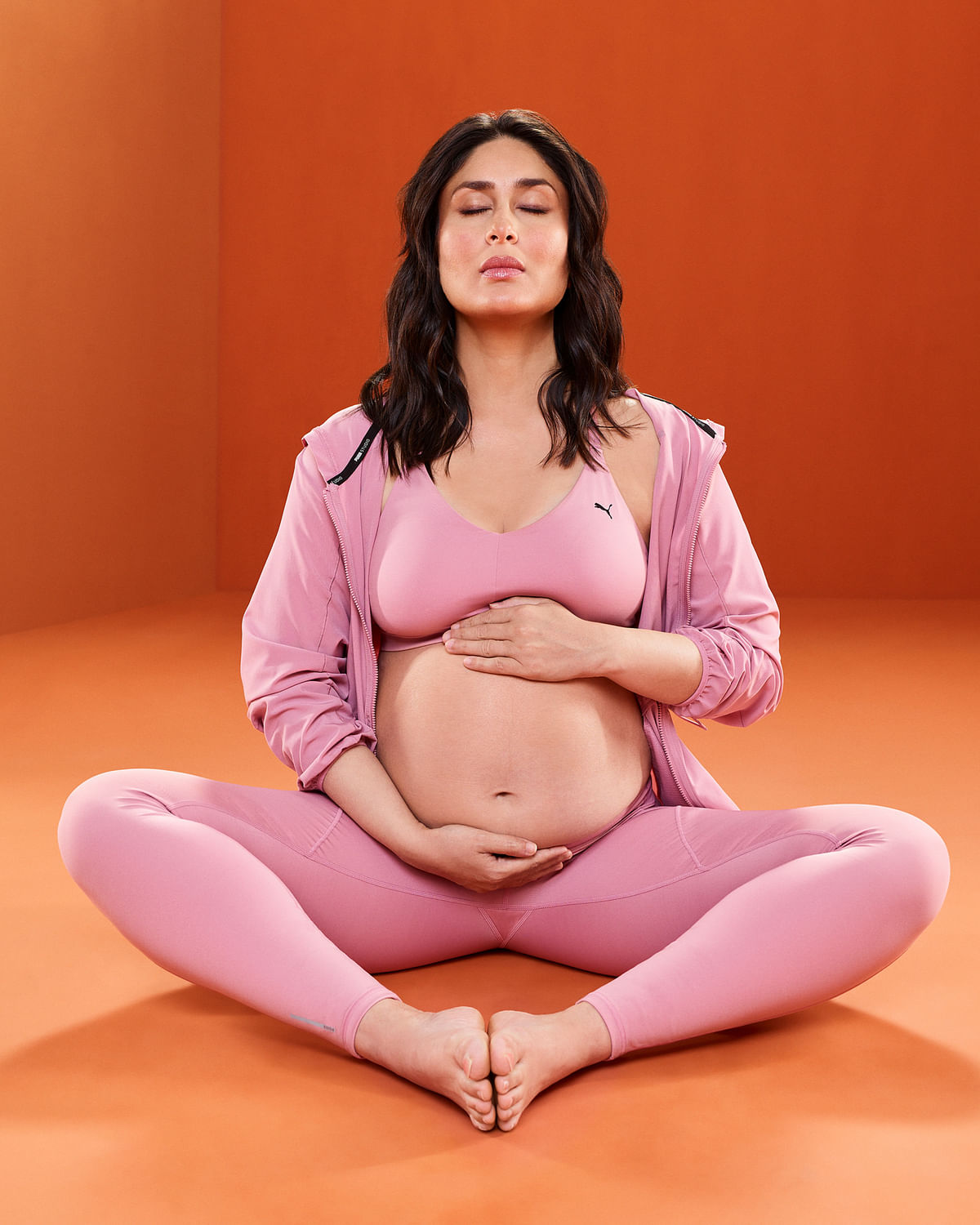 Kareena on the other hand has been making the most of her pregnancy, from giving major maternity fashion inspiration to working on assignments, the mom-to-be has had her hands full. The working mother advises women to do what they can, and that pregnant mothers should listen to their bodies.

Dev DD: Asheema Vardaan spills the beans on Season 2 of the webshow