John Travolta’s wife, actress Kelly Preston has died at the age of 57. The actress was battling breast cancer for the last two years. Sharing the sad news, husband John Travolta took to Instagram and shared an emotional post, saying that she “fought a courageous fight”. The couple had been married for 29 years and had three children together. Their son Jett had died at the young age of 16 from a seizure in January 2009. Their other two children are Benjamin and daughter Ella Bleu. Read John Travolta’s instagram post here:

Kelly Preston made her acting debut in the romcom Mischief (1985). She then went on to do some notable films like From Dusk Till Dawn, Jerry Maguire and films like Battlefield Earth with John. The actress had been undergoing treatment for quite some time and had family and friends for support right till her end. 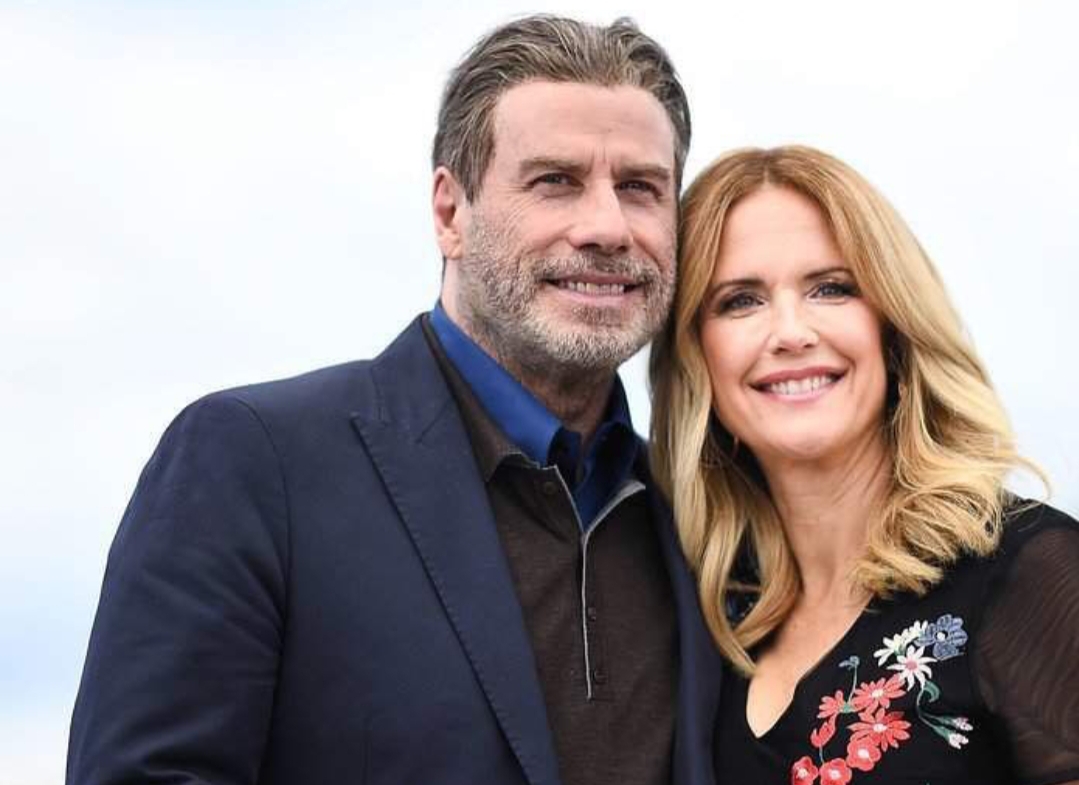 Daughter Ella too shared a heart-touching note calling her the most courageous, loving and a strong person. Our deepest condolences to the family.

Jaaved Jaaferi pens an emotional note to his dad, the late Jagdeep Saab