Known for her music and her dramatic appearances, Lady Gaga will be back to the silver-screen with an explosive role. She plays Patrizia Gucci, the wife turned murder instigator of Maurizio Gucci, the heir of the Florentine brand. 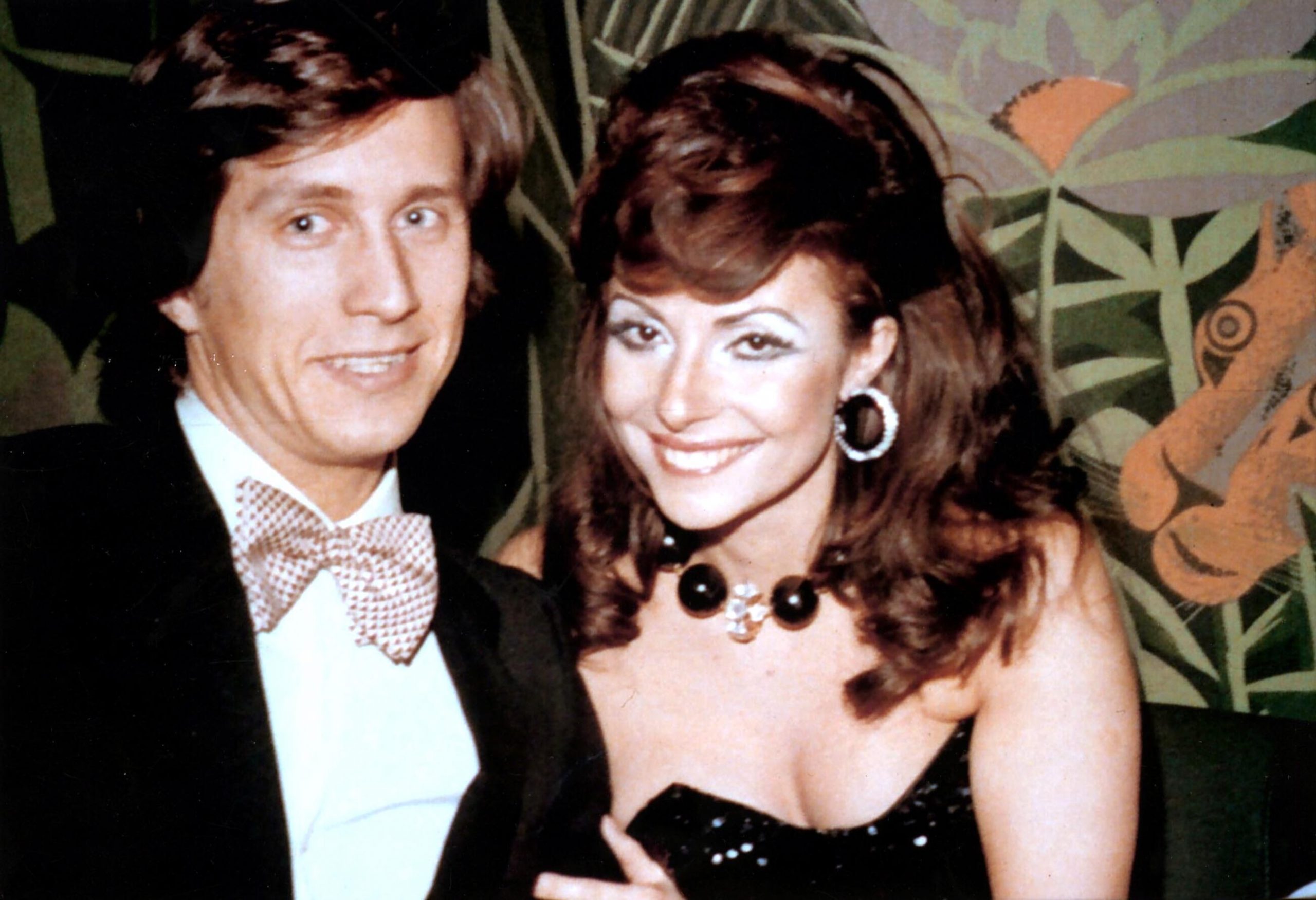 It was the 27th of March 1995 when the body of Maurizio Gucci, the heir of the Gucci empire, was found in the lobby of his new company’s headquarter in Milan. the investigation lead to Ms Patrizia Reggiani, formerly known as Patrizia Gucci, ex-wife of Maurizio and mother of their two daughters. She had apparently hired a hitman to commit the crime. Reggiani was arrested in 1997, and a high-profile trial ensued. She was convicted in 1998 of arranging Maurizio’s murder and sentenced to 29 years in prison, which an appeals court later reduced to 26 years.

House of Gucci began filming in Rome in February. It is based on Sara Gay Forden’s 2001 book, The House of Gucci: A Sensational Story of Murder, Madness, Glamour, and Greed.

Abhishek Bachchan introduces The Big Bull..the mother of all scams