The only son of Sachin and Meena Dev Burman (Das Gupta), Pancham was born in Kolkata on June 27, 1939. The son of eminent singer and the crown prince of Agartala Sachin Dev Burman, Pancham was nicknamed so because as a child he would cry in the fifth degree of the musical scale. Blessed with music around him be it his legendary dad, Sachin Dev Burman or his mother, who was a dancer and singer and trained at Santiniketan, Pancham  composed his first song Ae Meri Topi at the age of nine and followed in his father’s footsteps.It was later used in the 1956 release Funtoosh.  He subsequently  composed music for films such as Chotte Nawab, Bhoot Bangla and Teesra Kaun. 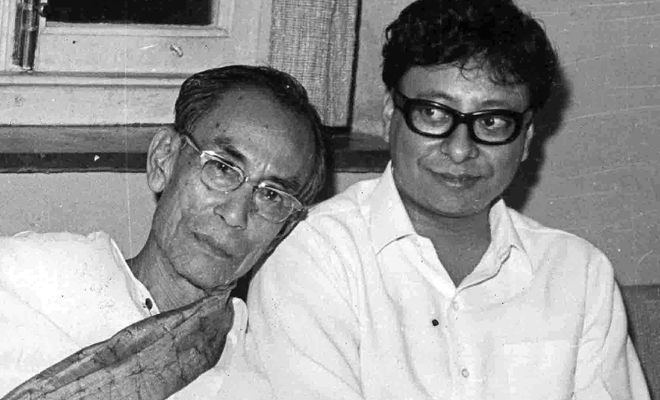 From late 1950s onwards, Pancham began assisting his father but it was in Chhote Nawab (1961) that he first composed music, independent of his father. In 1966, came Shammi Kapoor, Asha Parekh starrer Teesri Manzil.Nasir Hussain would then work with Pancham in as many as six films including hits such as Baharon Ke Sapne (1967), Pyar Ka Mausam (1969) and Yaadon Ki Baaraat (1973). 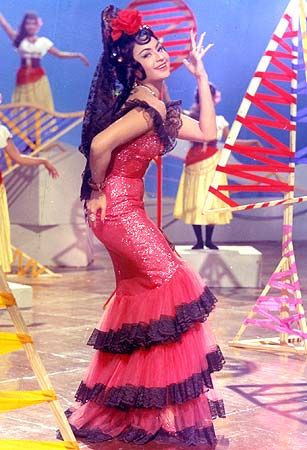 Pancham and Rajesh Khanna collaborated in no less than 32 films. With hits in films like Kati Patang, Amar Prem, Namak Haraam, Aap Ki Kasam, Mere Jeevan Saathi, Mehbooba and Kudrat, the duo was an unbeatable combination. 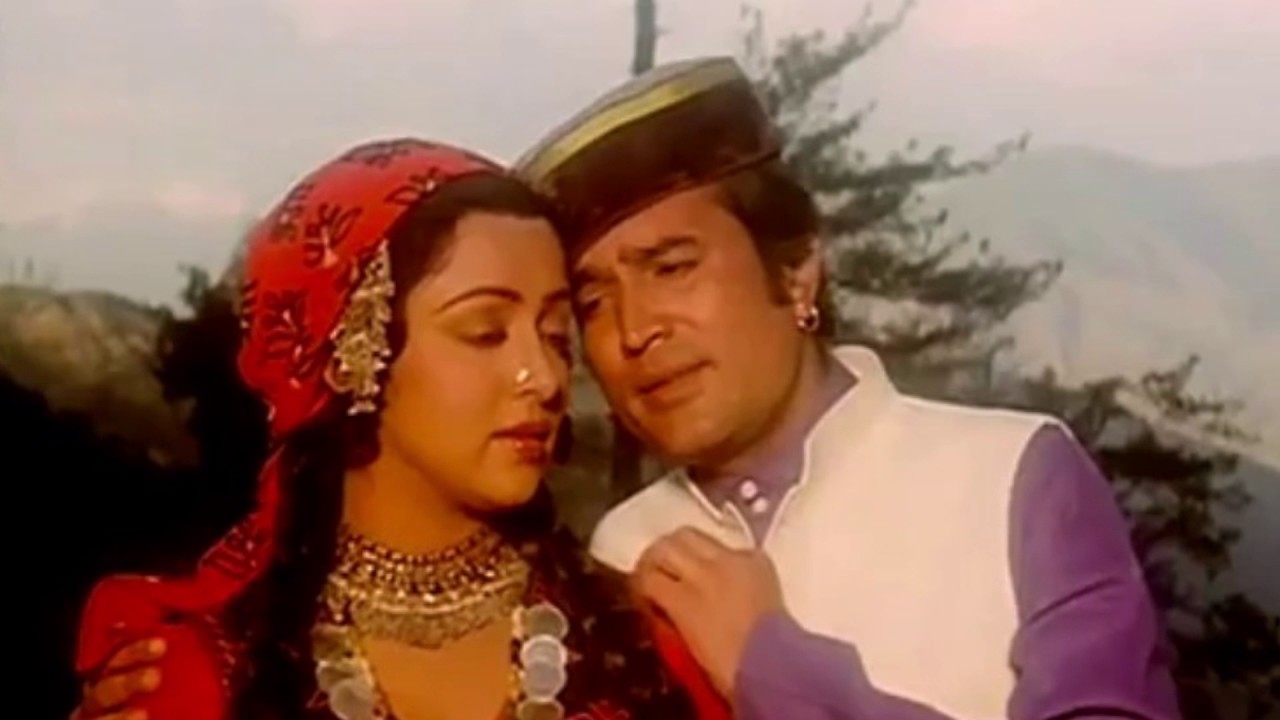 In 1973, for Nasir Hussain’s ‘Yaadon Ki Baaraat’, Burman stepped in as the music director. The movie which was a hit at the box-office was enchanted by the magic of Burman’s music. The song Chura Liya Hai Tumne Jo Dil Ko is the most remembered track from the film. Sung by Mohammed Rafi and Asha Bhosle, this one continues to be the in playlist of people even today. Burman was nominated for the Filmfare award for best music director for this movie. 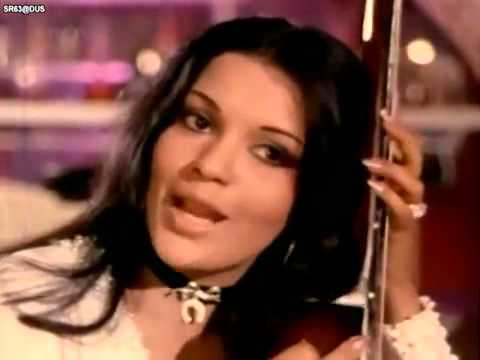 In his music, he would bring in Latin, Oriental and Arabic music into Indian music systems with ease. What is magical about Pancham was his ability to find music in the most unmusical of things – he could make music by rubbing sandpaper, use cups and saucers to create the tinkling sound, knocking bamboo sticks or rubbing comb on rough surface, to name a few examples. Burman composed songs for Ijaazat; the score is regarded as one of his best. 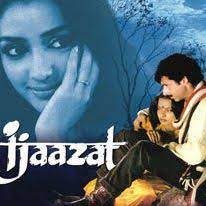 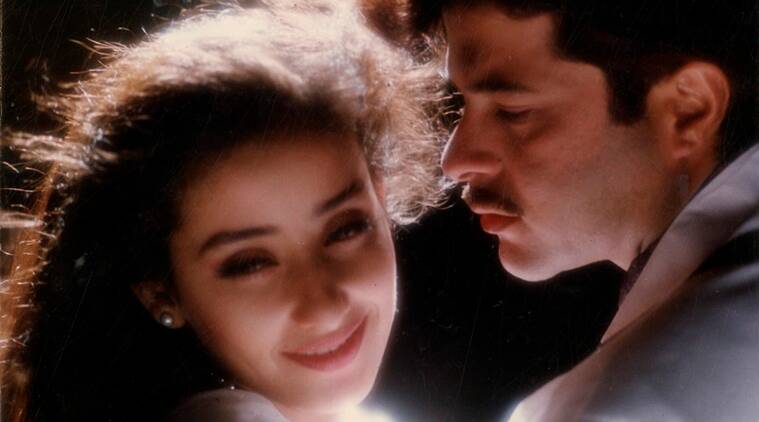 Pancham died of a heart attack aged only 54. His swan song, Vidhu Vinod Chopra’s 1942 A Love Story’s music was a super hit. He didn’t live to see its success.

BITTERSWEET is the Official Entry (Marathi) for the Marche Du Film section at Cannes.