Tom Hiddleston starrer Loki which is currently streaming on Disney+ Hotstar Premium and Disney+ Hotstar VIP has the God of Mischief stepping out of his demi-God brother Thor’s shadow post the events of Avengers: Endgame. The series is a cross-timeline, reality-bending, action-packed adventure showcasing the journey of Marvel Cinematic Universe’s much loved and popular anti-hero. While Tom Hiddleston returns as the stubborn, arrogant, and mischievous title character Loki, he is joined by Owen Wilson, Gugu Mbatha-Raw, Sophia Di Martino, Wunmi Mosaku and Richard E. Grant in the lead cast. The series is directed by Kate Herron and written by Michael Waldron and largely features Time Variance Authority that’s meant to keep a check on Loki.

“Loki is almost this endlessly fascinating box of tricks where the moment you think you know him; he reveals something else.” – Tom Hiddleston

Actor Owen Wilson who plays Mobius in the series explains what TVA is and says, “The TVA, the Time Variance Authority, is sort of responsible for the way the universe is unfolding. Their motto is “For All Time, Always.” And there are these threads that time can follow in different realities and different storylines. But the TVA is the one grand perspective of looking down on all of these, and it’s following some sort of pattern that the TVA is responsible for and responsible for ensuring — not that good happens or bad or chaos but simply that it’s following the proper timeline that only the TVA is privy to, particularly the timekeepers that Mobius works for.” 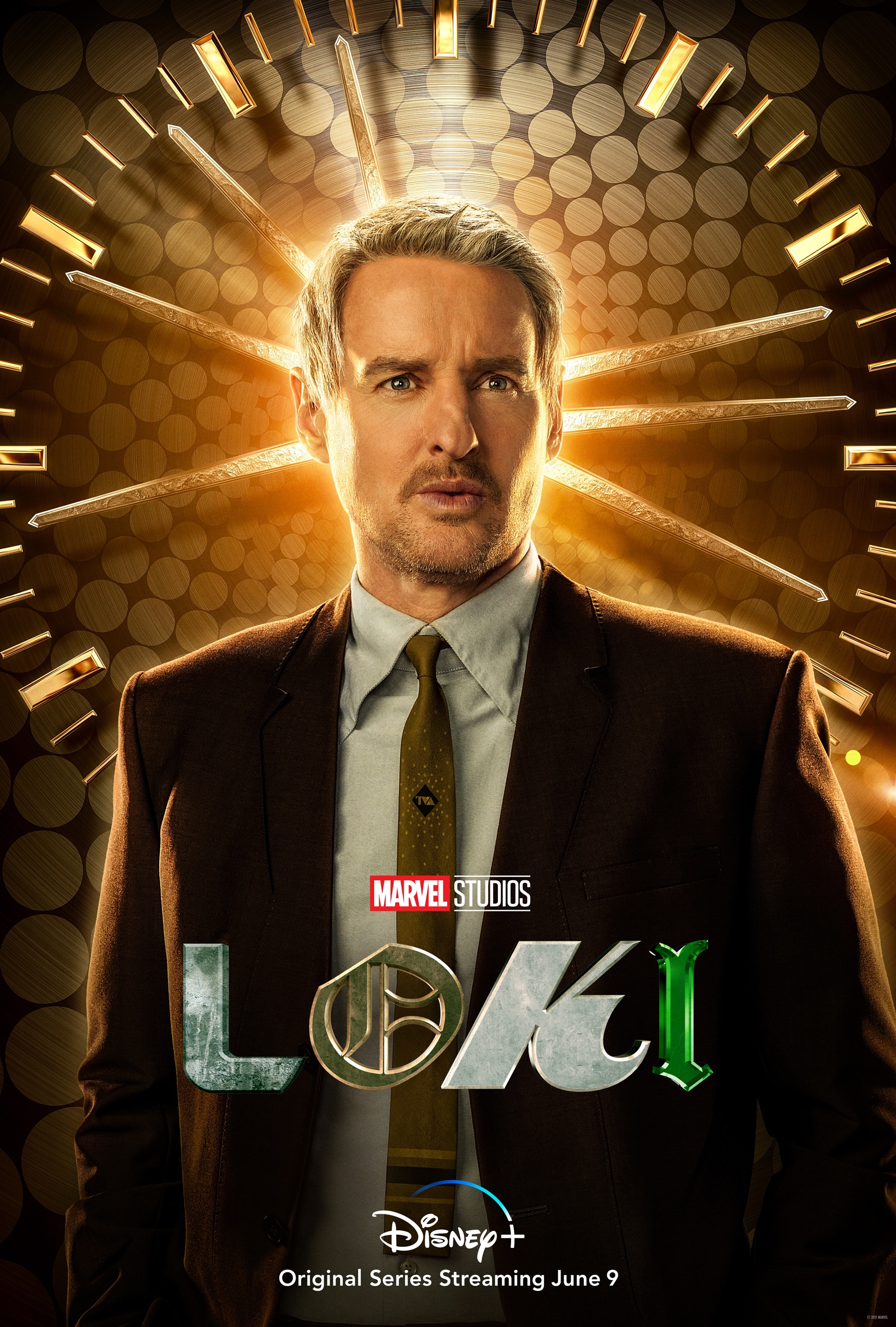 Speaking about the character’s first-ever series, actor Tom Hiddleston shares, “It was so exciting. I remember after Infinity War was released having a conversation with everybody at Marvel Studios. And we just put our heads together and thought, right, I’ve done six movies as Loki. And those movies really are the Thor saga. They’re all about Loki’s connection to Thor, his connection with his family. Where do we go now? What have we not done? What’s new? What’s original? And that was the most inspiring conversation. I remember leaving it thinking, this is going to be very, very new because the character has got so much breadth and so much depth. That’s been a gift to me as an actor. Loki is almost this endlessly fascinating box of tricks where the moment you think you know him; he reveals something else.”

Accessorize it right this Summer!