Southern superstar Dhanush who has grabbed a pivotal role in Ryan Gosling and Chris Evans starrer, The Gray Man based on a novel of the same name by Mark Greaney has started shooting for the film. In an online interaction, the author opened up on the Hollywood adaptation of The Gray Man and Dhanush’s role in the film. While discussing the movie production, Greaney confessed that he hadn’t seen Dhanush’s films and was not aware of his stardom. And went on to spill the beans on Dhanush’s role. 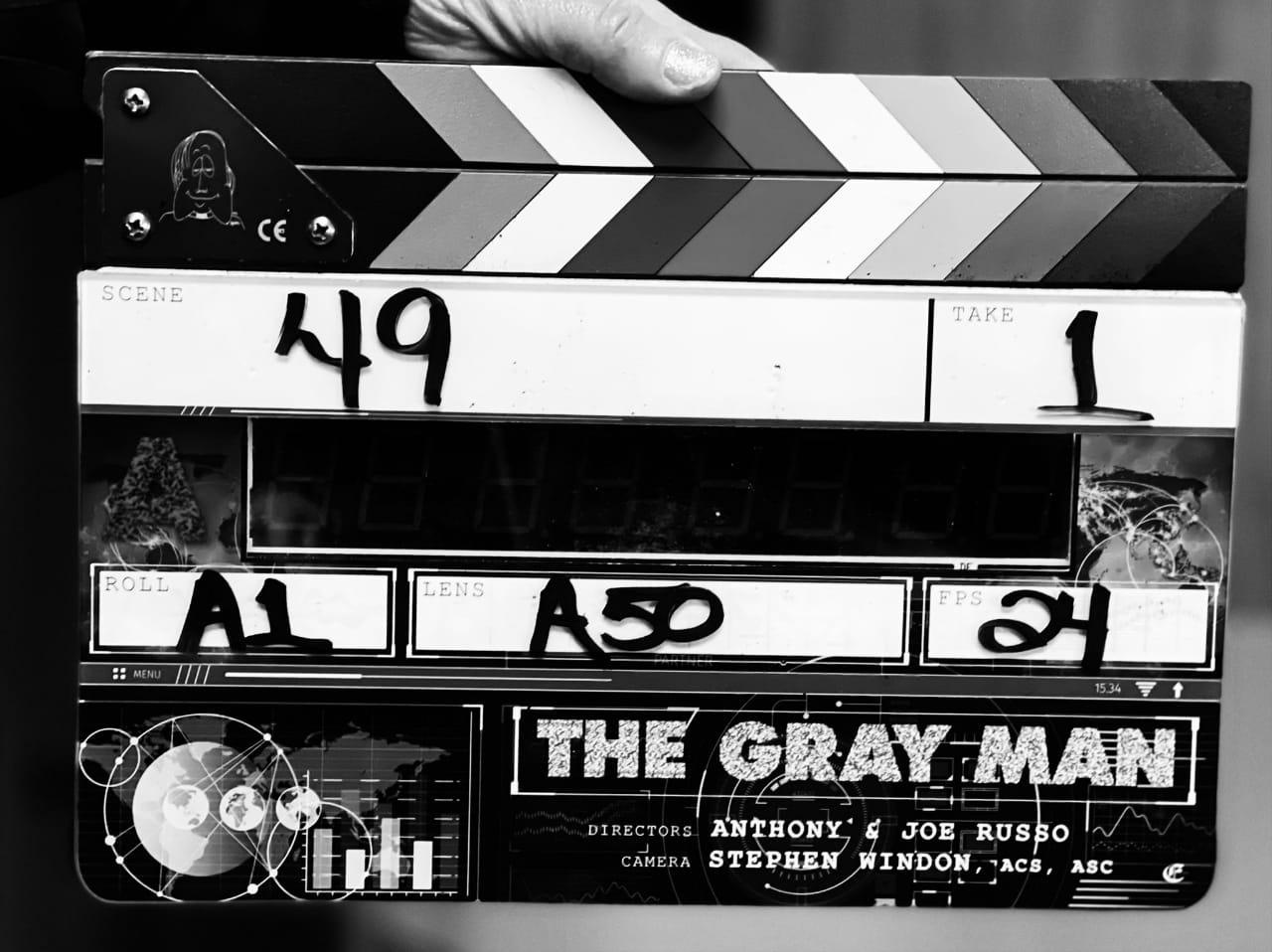 Dhanush Raja essays the role of an investigating officer of a team lead by freelance assassin and former CIA operative Court Gentry played by Ryan Gosling.

Netflix shared this post listing out the big talents associated with this film.

Gray man is directed by Joe Russo and Anthony.  The team The Gray Man  has completed the shooting in California and planning to travel to the Chez Republic and Prague.

Author Mark Greaney in an earlier interaction confessed that he had never known how popular Dhanush is until he visited his Twitter account. “I have some 6000 followers on Twitter and it is nothing special. Then Dhanush followed me on Twitter, the Indian actor who is going be in The Gray Man. I was like wow he is following me and he has some 9.7 million followers. He is a very big deal,” Mark gushed about Dhanush. Furthermore, he revealed that he has seen a few video clips of Dhanush and is looking forward to seeing him in the movie.

Madhuri Dixit-Nene wishes her son Arin on his 18th birthday with his baby picture! Click here!