With the history of casting animals in prominent roles in the films, Bollywood has tweaked the saying “Dogs are men’s bestfriends” just a little bit. More often than not, we have seen tigers as a very important part of a movie. So, as the world celebrates it’s 11th International Tiger day, here are some movies that have the wild cats in a prominent role!

Sherni (2021)
This film is a action thriller that tells us the story of a forest service officer trying to capture a distressed tigress. It highlights topics like conflict between humans and wildlife and wildlife conservation. 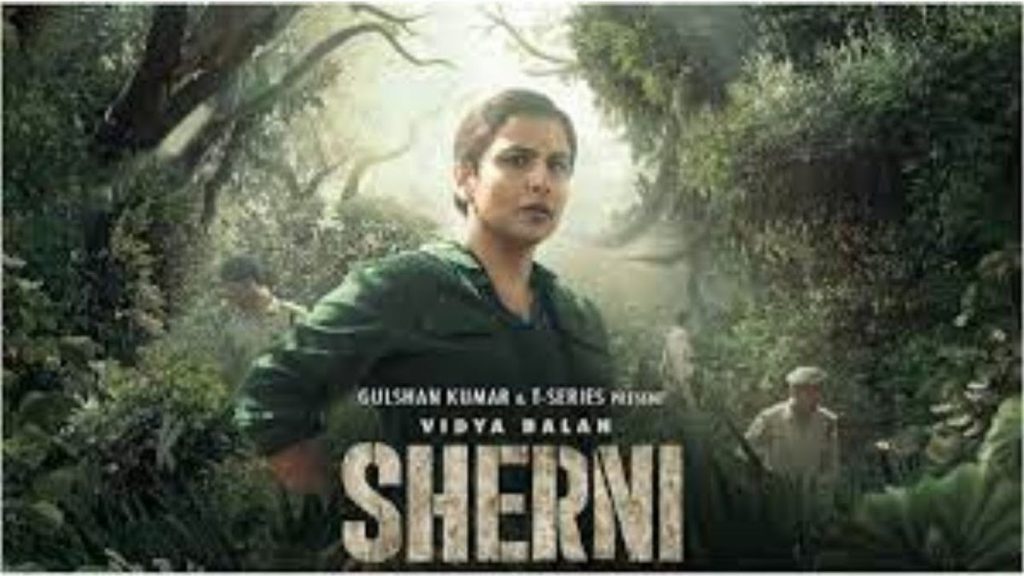 Kaal (2005)
The film is about a the spirit of a local tour guide who was thrown to feed tigers by a mob of villagers tries to protect the jungle in his own twisted way. By offering, astray tourists the same fate he was offered. 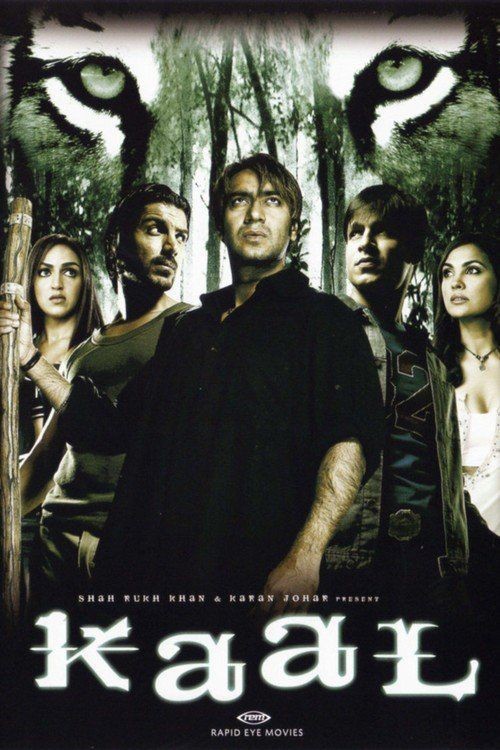 Himmatwala (2013)
The film narrates the story of Ravi who comed back to his homeland to find his family in a deplorable state. But aside from that the scene that attracted most audience was the one where Ravi fights tiger to save his villagers. 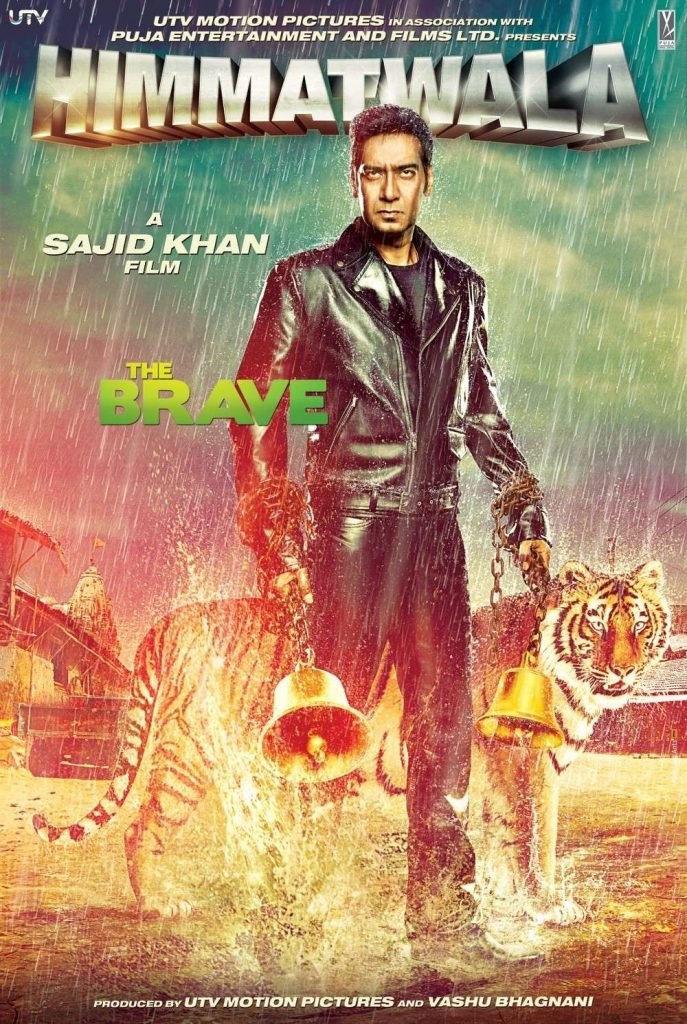 Junoon (1992)
A little different than mainstream cinema, this film is about the protagonist turning into a tiger every full moon. The cycle starts when he is attacked by a cursed tiger one night. 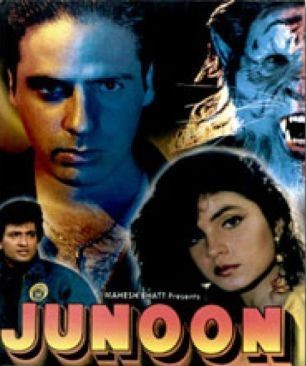 Khoon Pasina (1977)
This is a story two rivals having a massive face off. But the scene that gained the more traction was one where Amitabh Bachchan’s character fights a real tiger on screen to save Rekha’s character from being attacked. 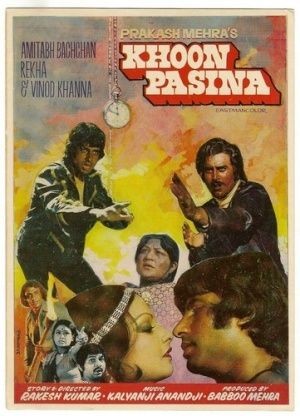 Mr. Natwarlal (1979)
This is a story about how a bandit uses a tiger to scare the people of a village in order to capture it. That’s when Natwarlal who is played by Bachchan puts up a brave fight to save the villagers. 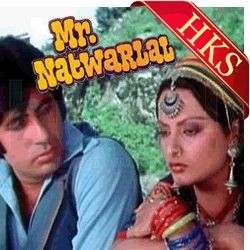 Roar: Tigers of the Sundarbans (2014)
In this film the saying hunter becomes the hunted comes literal when a group of commandos try to capture a white tigress after she kills a man. When the tigress naturally overpowers them and things go sideways. 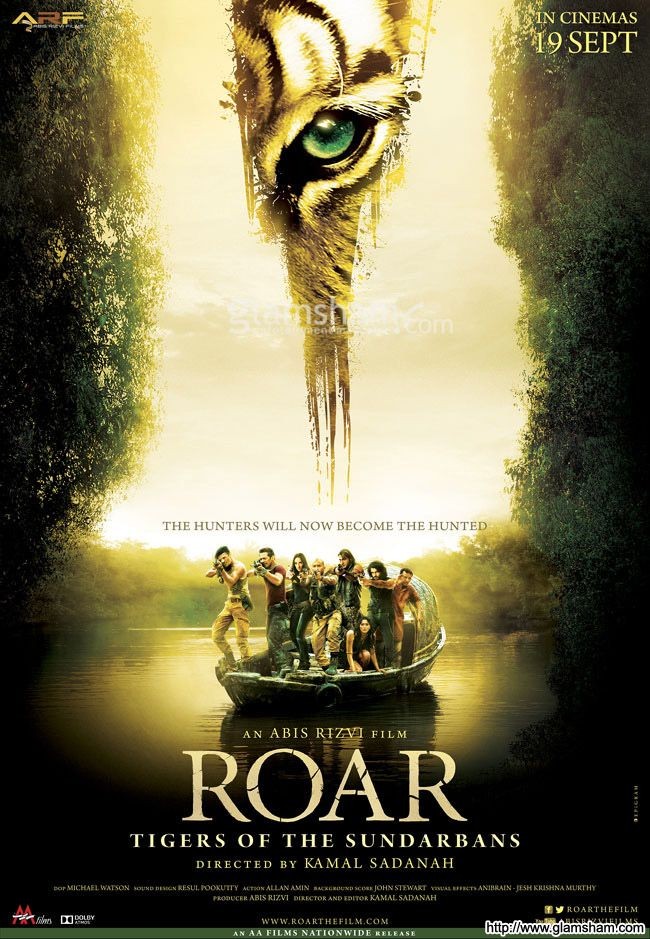