All Things Filmy, Bollywood, Entertainment, Features, Films
July 29, 2021
by Manju Ramanan
0
Sonam Kapoor is gearing up for her much-awaited film Blind. Touted as one of the most anticipated thrillers of the year, the versatile actress will play a never-before-seen character on screen. From what we heard last, multiple leading filmmakers are approaching the powerhouse performer with massive projects, leaving fans super excited.
Rightly hailed as the directors’ favourite actor, Sonam has worked with some of the biggest names in the industry. From Sanjay Leela Bhansali, Rakesh Omprakash Mehra, Aanand L Rai, Sooraj Barjatya to Vikram Motwani, the actress has given some of the massive hits with these filmmakers. 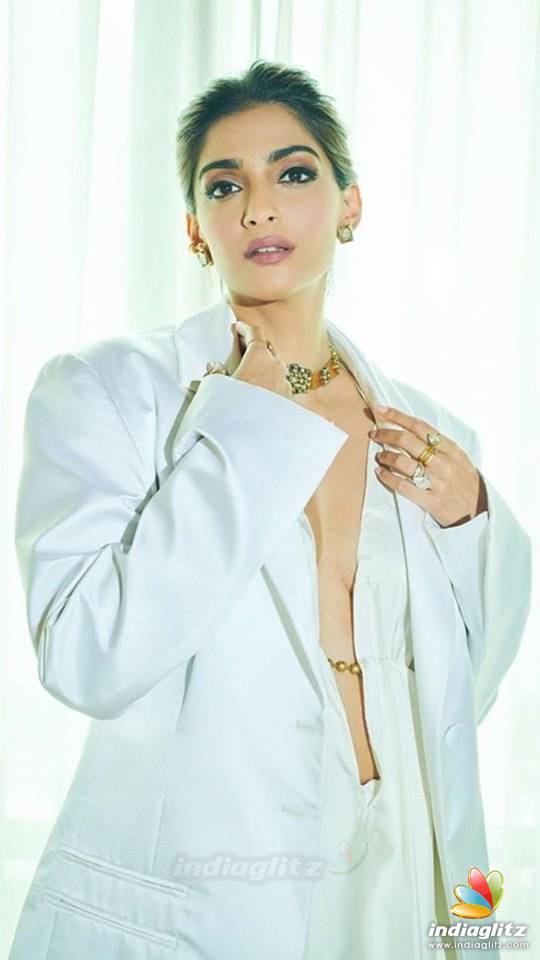 While her phenomenal filmography chart makes her one of the most desirable stars for any director in the country, Sonam also brings value and charm to the overall project. Known as the leading voice of change, the actress delivers a message with each of her characters.
From Raanjhanaa, Neerja, to Ek Ladki Ko Dekha Toh Aisa Laga, all of her projects had the Sonam factor that made the film unique, relatable, and thus successful.
Owing to this, Sonam has been flooded with offers from all the prominent filmmakers of the industry, and we certainly can’t wait to know what Sonam Kapoor has to offer next!
Meanwhile, last seen in The Zoya Factor, Sonam will play the lead role in Shome Makhija and Sujoy Gosh’s film Blind. The crime-thriller is the remake of a Korean drama of the same name.
Previous Article

Vivek Anand Oberoi got special tips to play the guitar from this co-star; tap to find out who!