Dubai witnessed an out of the world fashion show in the midst of the desert as the dunes, the sunset, the dinner under the stars, the conversations made for an ethereal setting for Mexican designer Daniela Cassab. 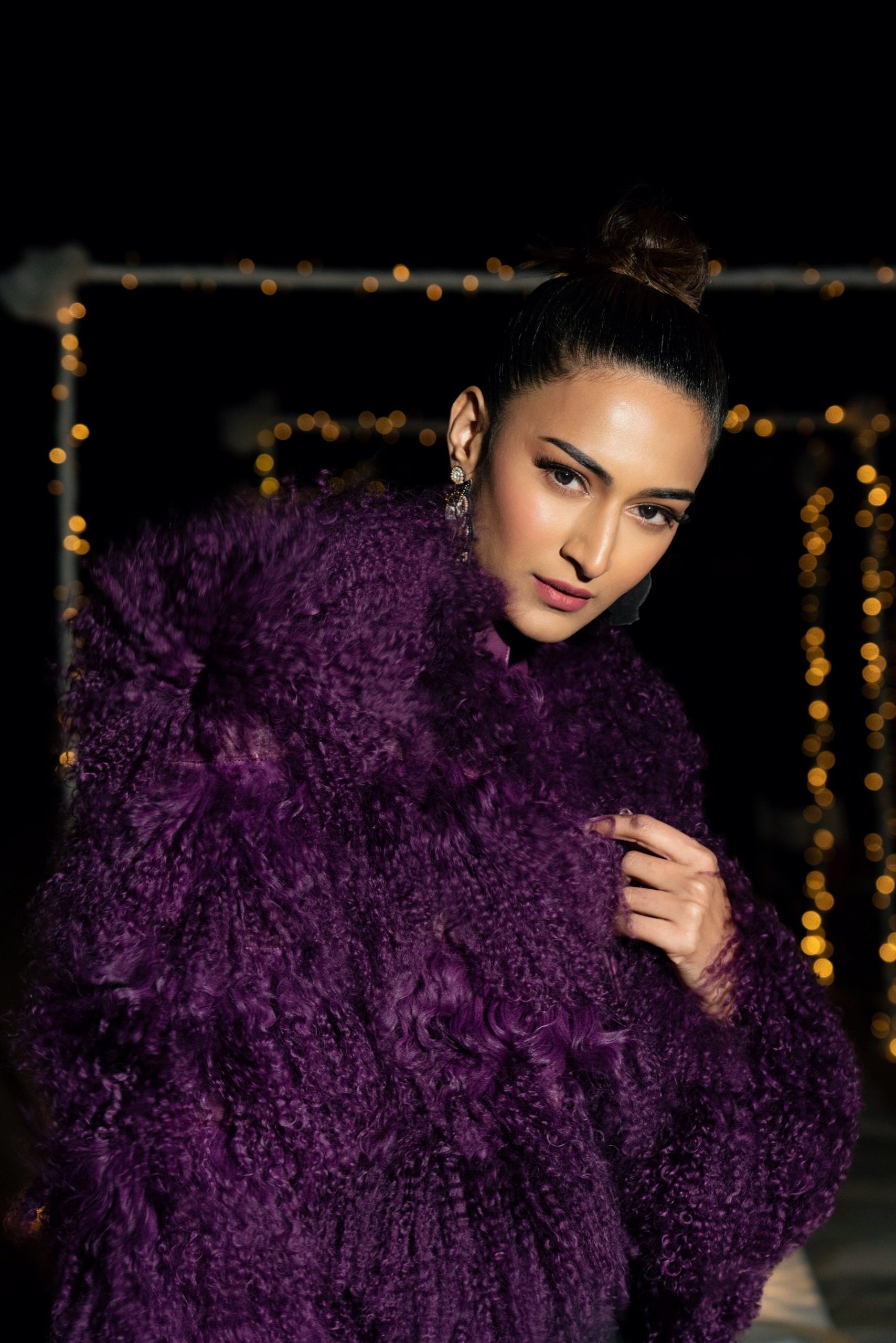 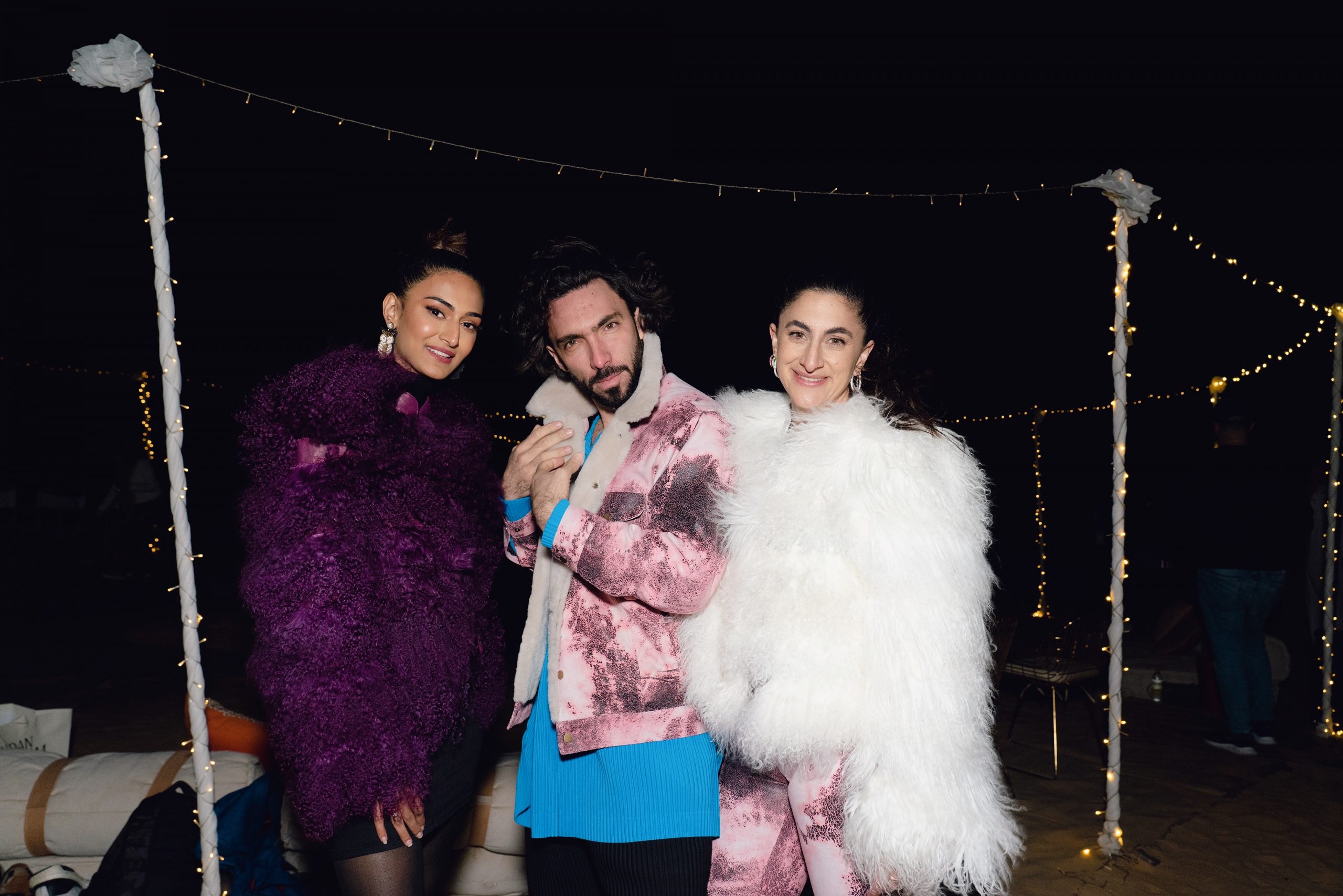 The Mexican designer chose the twilight hour for showcasing her collection with models sporting the stunning collection of jackets that she showcased. The designer’s Syrian roots were obvious in the captivating presentation on the dunes and under the stars of her handmade leather jackets. 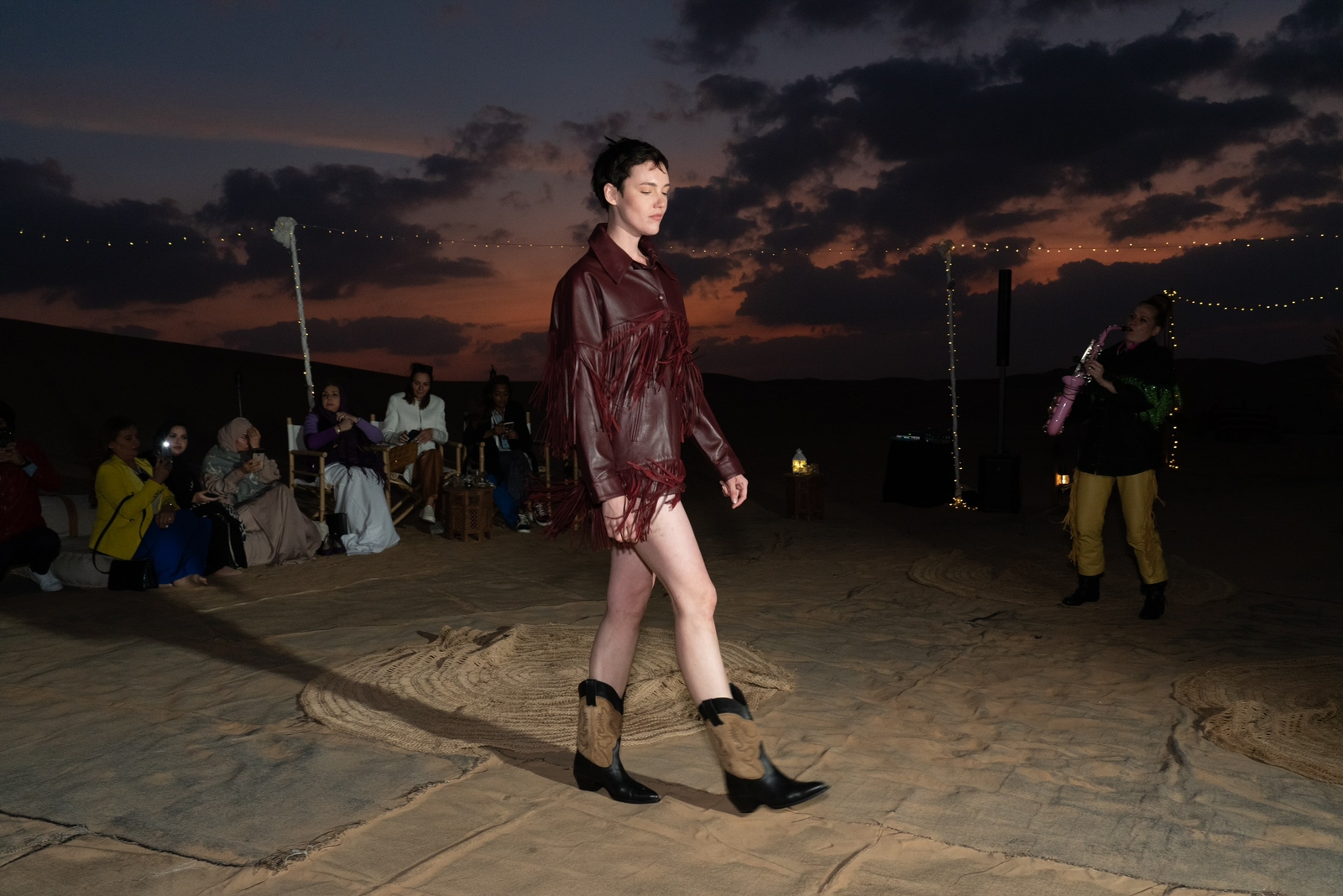 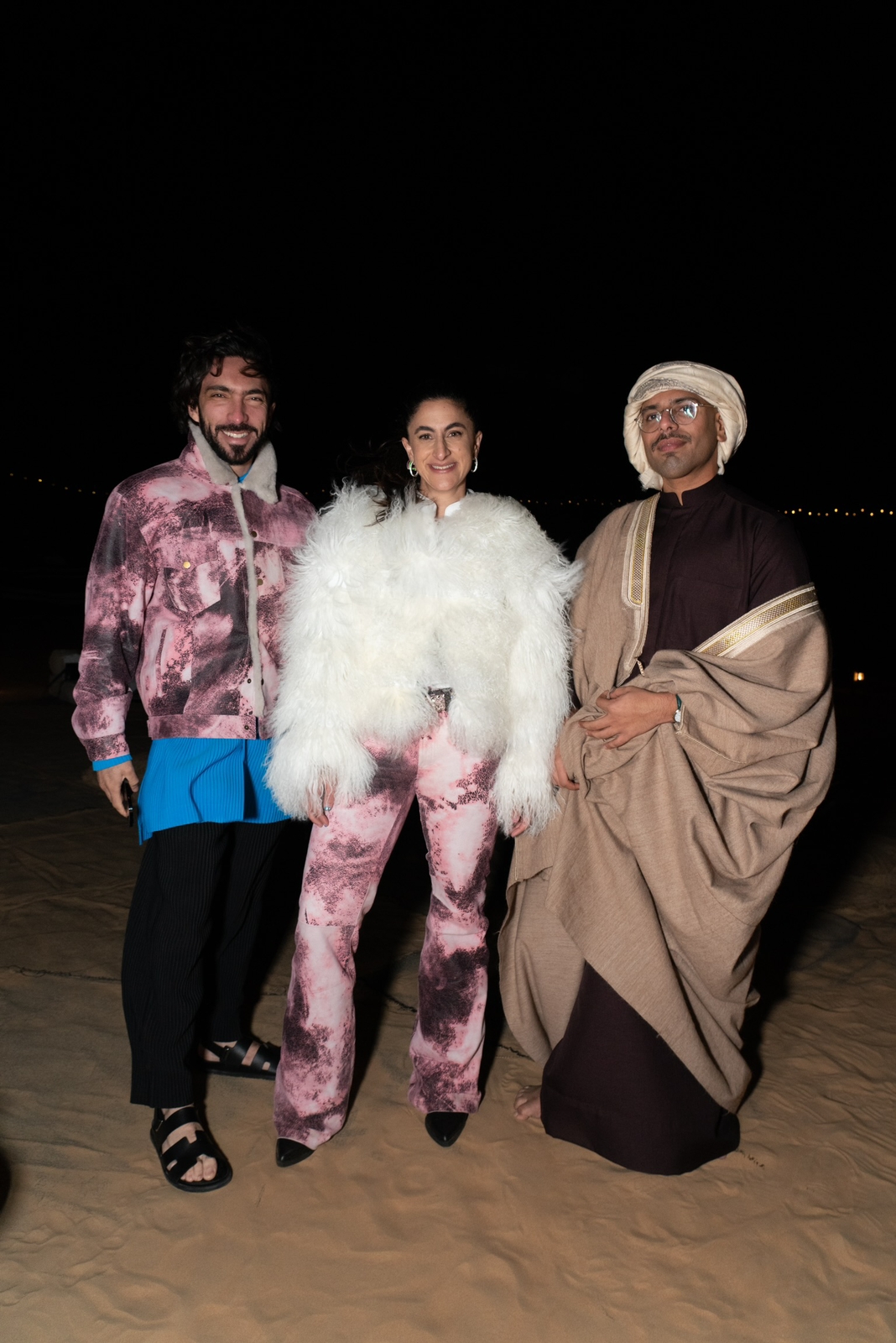 MUST-VISIT: 'Bollywood Superstars: A Short Story of Indian Cinema' at Louvre Abu Dhabi is a treat for cine-lovers!

0
Aakanksha Naval-Shetye January 23, 2023
No Comments Yet