Producer Rajesh Bhatia whose Nawazuddin Siddiqui-starrer romantic drama Motichoor Chaknachoor (2019) was much-appreciated is now all set to make his directorial debut. And while Bhatia has directed ad-films, he is now looking at directing his first feature film. Besides turning director, his next production, The Insurance – Karma Will Get You will also mark his debut as a writer. 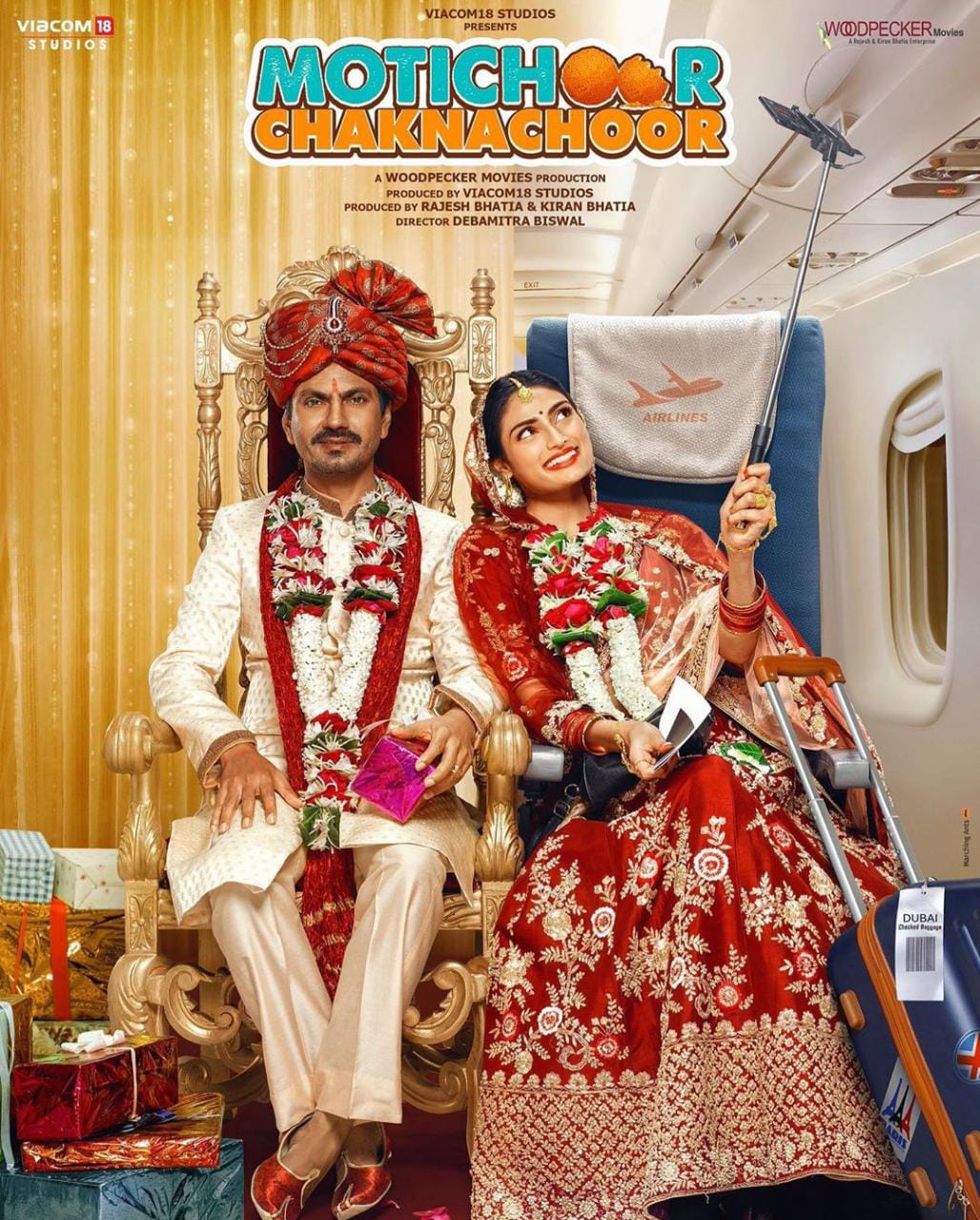 Set in India and London, the film revolves around a protagonist who believes in the law of Karma – ‘What You sow shall you reap’ and is about his mission to expose the scams and get the common people their rightful claims in the insurance sector. Like his earlier projects, Bhatia hopes to shoot the film in a start-to-finish schedule of 48 days in London.

Talking about his film, Bhatia says, “I strongly believe in Karma and I got the germ of the idea for this concept three years ago. I have been working on the script since then. It’s a story which clearly speaks about Karma, and the experiences around me helped me build on the script.”

The filmmaker adds that the film is already in pre-production. “I always believe that if the pre-production for the project is done properly, the shoot is a smooth ride. It’s an ambitious and expensive project which also involves VFX. Hence we will have well-established names on board, which will be announced shortly,” informs the filmmaker. 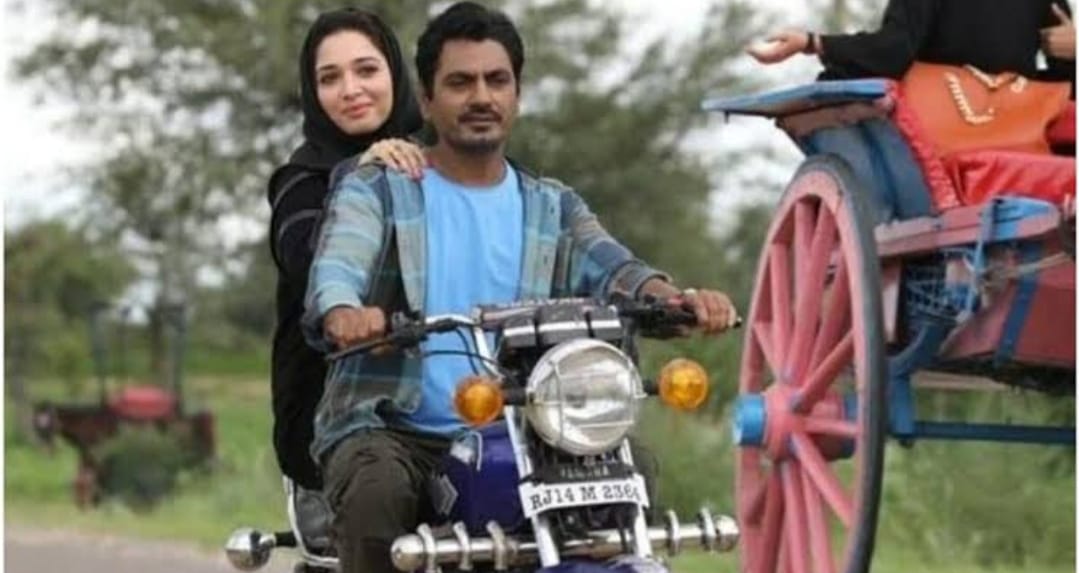 X-Rayed By Vidyut: Legendary international fighter Michael Jai White talks about the history of Bodhidharma in the 3rd Episode of the Indian action star's chat show

0
Aakanksha Naval-Shetye September 10, 2020
No Comments Yet