Netflix has a lot of incredible choices for music fans. Regardless of whether you need to jump profound into the culture and ideas of a place you have never been to or you simply need to make peace with all your curiosities about your favorite artists and their music, there is a music narrative sitting tight for you. Without going out, here’s your pass to the best music documentaries that you can discover on Netflix 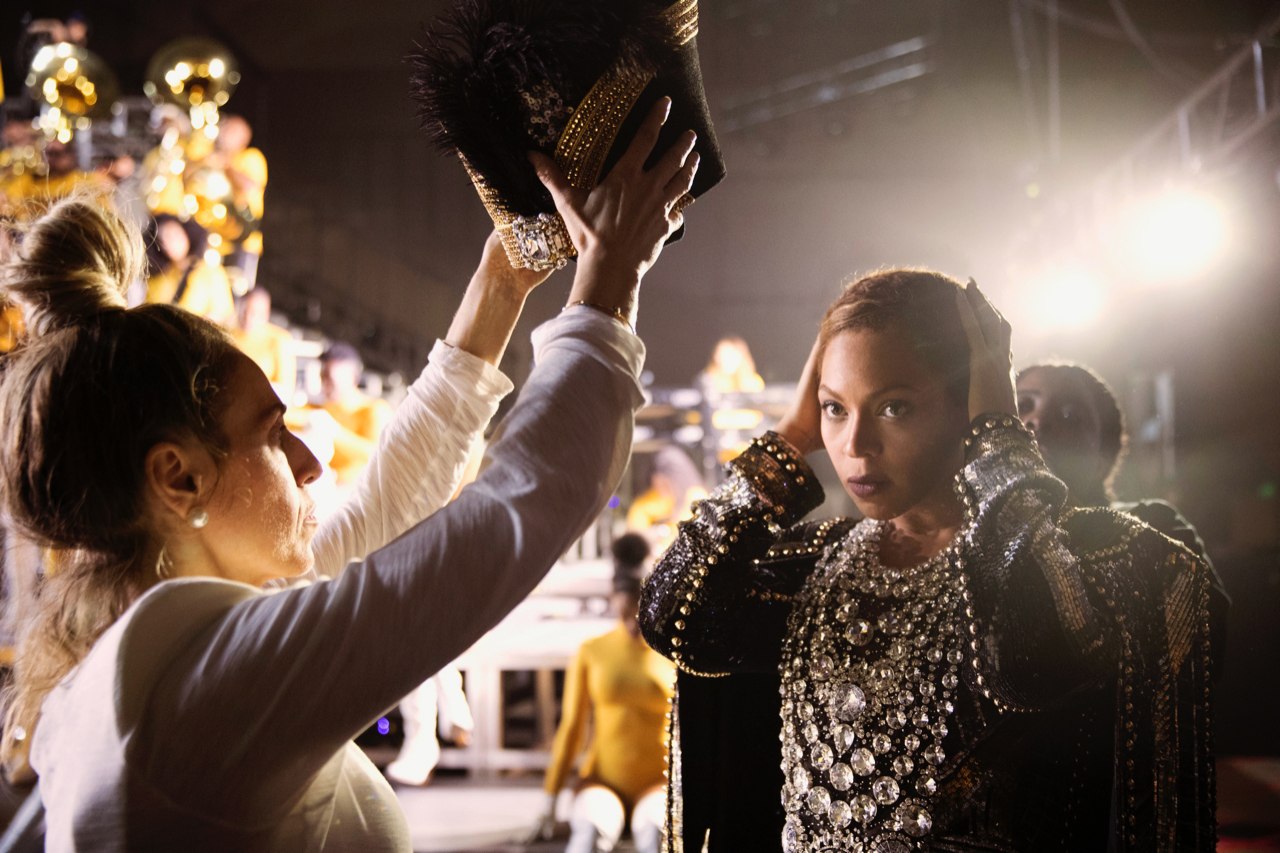 In this music documentary you not only get to become the part of pop icon Beyonce’s most talked about performance at unforgettable Coachella 2018 but also takes you through the journey of developing the concept, creating the set and putting together the entire concert. Written and directed by Beyonce herself, this is a must watch if you want to catch the artist in the most candid moments. 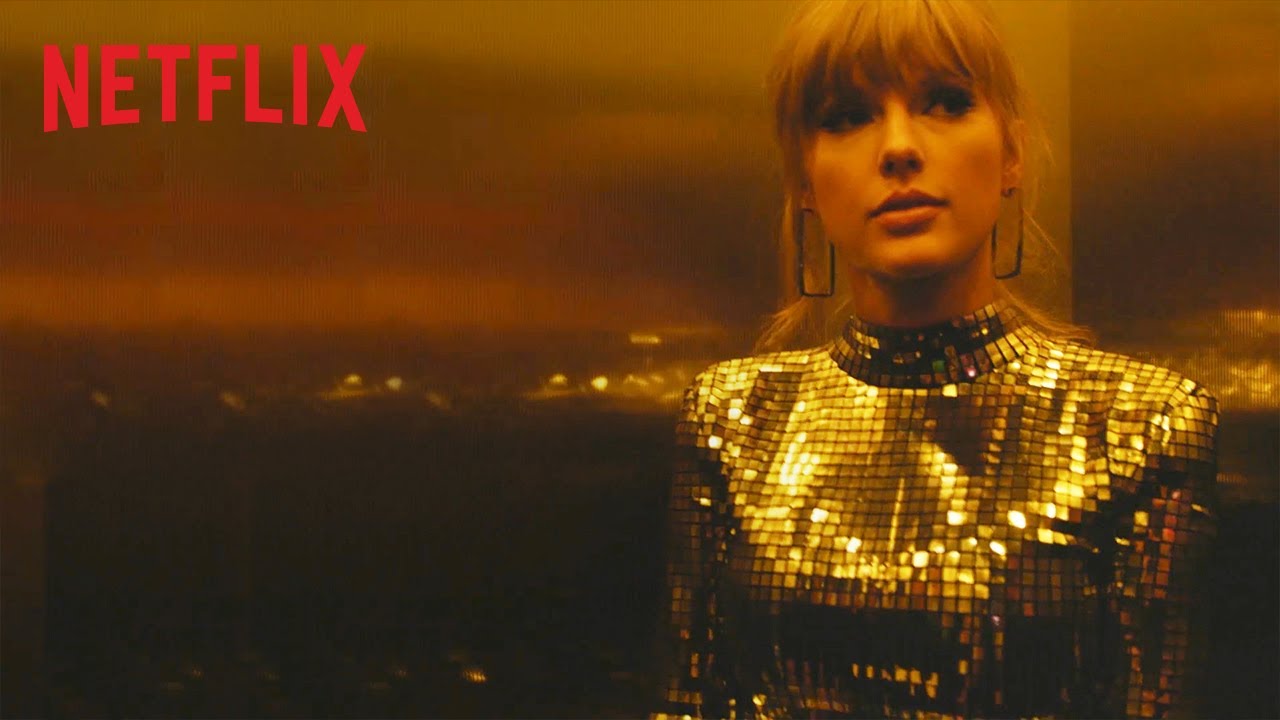 Director Lana Wilson tried to give us a front row seat to witness the journey from Taylor’s ascend to fame to what all she had to give to become America’s darling. The point is to show Swift as one of the us, a customary young lady with similar weaknesses, expectations, and dreams, who doesn’t pay much attention to herself as well. 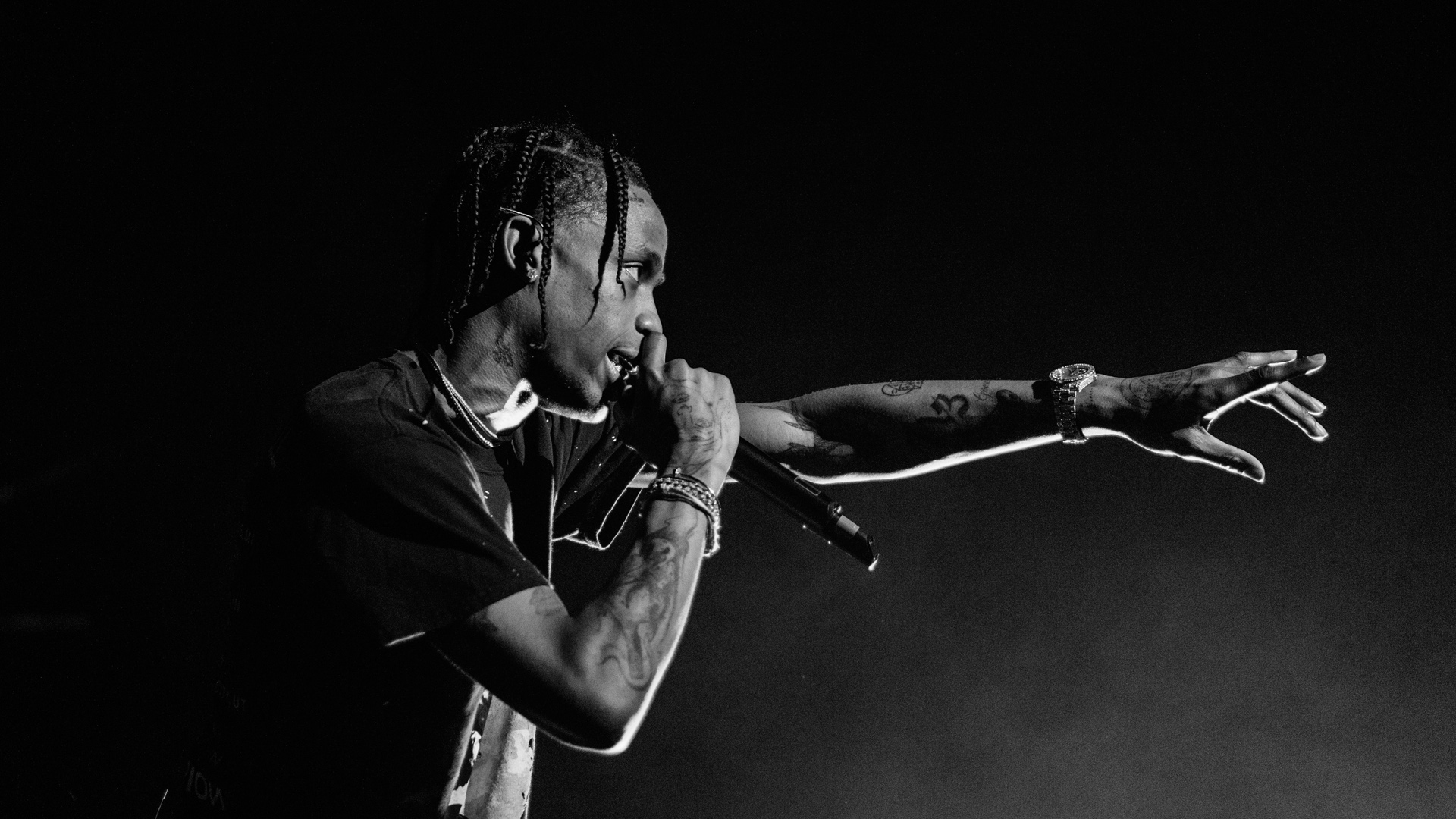 Look Mom I Can Fly takes fans in the depth and details of behind the scenes of the greatest year in Travis Scott’s profession up until this point. While the film centers around the making of his 2018 collection Astroworld, it additionally accounts his unassuming beginnings in Houston and rise to superstardom. This film is best for fanatic ragers and fans who are keen on becoming familiar with Scott’s inventive cycle. 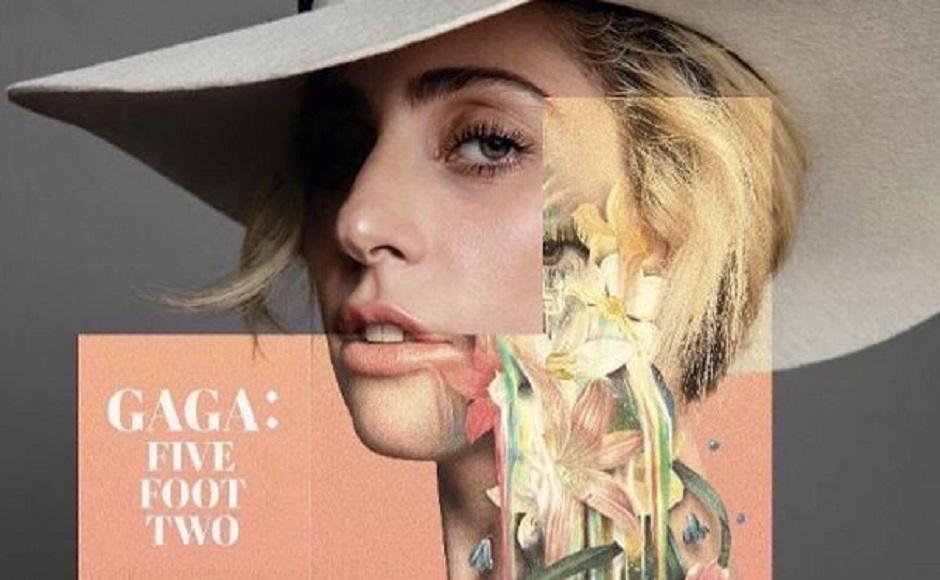 We see Gaga experience various heartbreaks, breaking up with Taylor Kinney, her closest companion Sonja Durham’s fight with cancer, her own chronic pain and go deep into family trauma for both motivation and comfort. The album is named after her late aunt Joanne, who died at the age of 19. Just like anyone among us would she handles some things with elegance and others with demeanor. It’s a contacting narrative that refines Mother Monster. 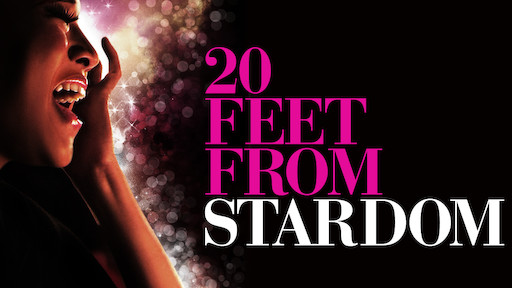 You probably won’t have a clue about all the names mentioned in this documentary, yet they’ve made the absolute greatest artists within recent memory sound far superior. Coordinated by Morgan Neville, Oscar-winning documentary 20 Feet From Stardom is a tribute to backfround artists, at last giving the mouthpiece over to these forces to be reckoned with and following their effect throughout the long term.

Metallic gowns, feathers and flowers rule the red carpet at the 2023 Grammy Awards