On the occasion of Mother’s Day, actor Namit Das shares one of the most memorable moments of his life – his mother, Yamini Das’s debut film Sui Dhaaga. Namit shares, “My mother always had the acting bug in her, but she never dreamed of doing it professionally. She made her debut at the age 54 and even today she leads the family by example. She inspires us to cease the moment and own it despite all odds. Sui Dhaaga became extra special when I got the chance to share screen space with my mom.” 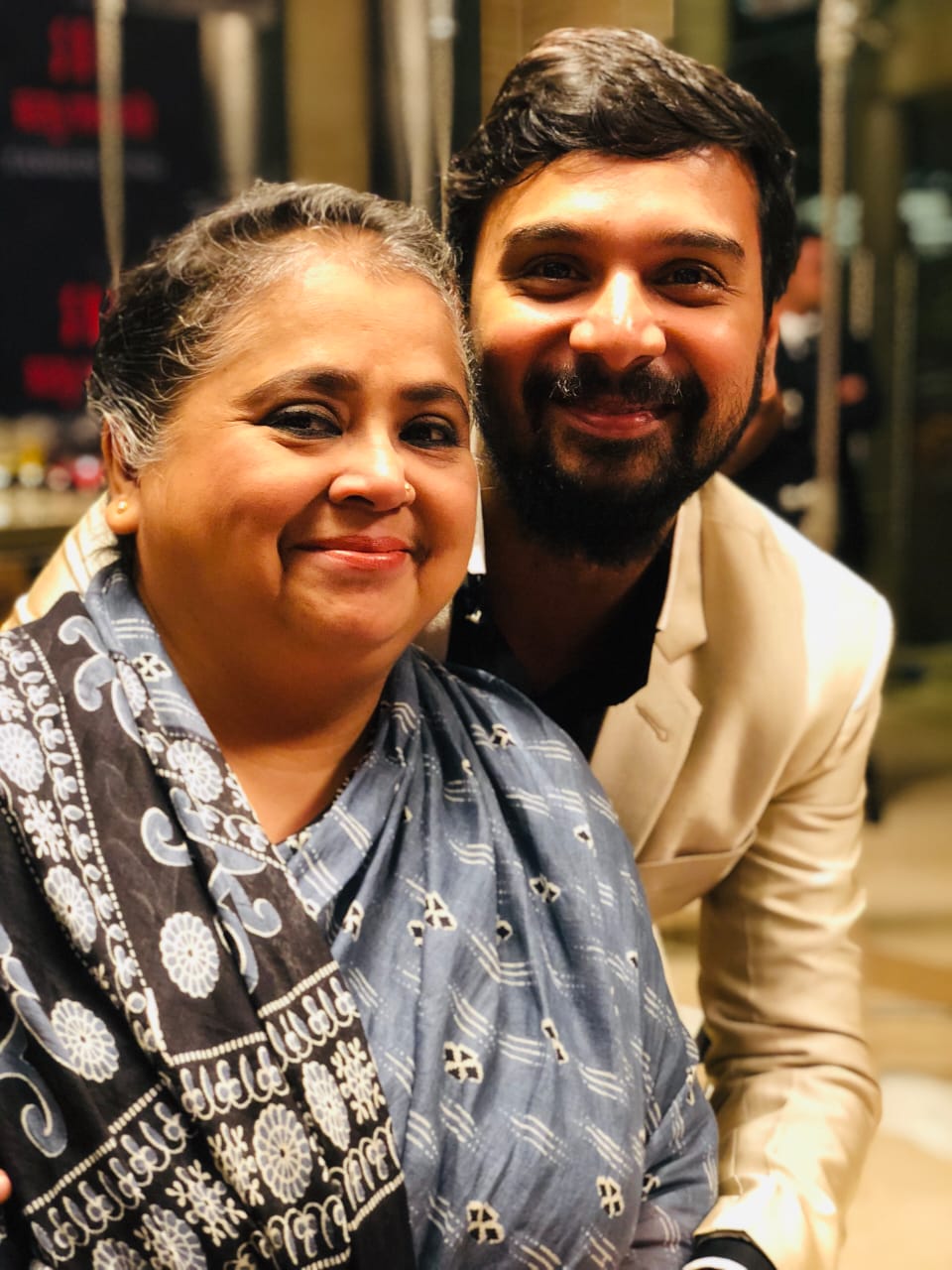 A source reveals, “Namit imagined that he would be the first to bag an award nomination, since he’s an actor by profession, but it was his mother who brought home that honour for her debut film itself. He attributes all his milestones to his mom and he’s sure she will always surprise the audience with her energy.”

Currently Namit Das awaits the release of Aafat-E-Ishq and the announcement of a few exciting projects.

Pratik Gandhi – Khushali Kumar to star together in a family drama