Keeping in mind the ongoing global covid pandemic, the teaser of Vijay Deverakonda’s first Pan India film Liger (Saala Crossbreed) being directed by Puri Jagannadh has been postponed. The teaser that was to release today (May 9) has been indefinitely postponed to a later date. The makers had earlier geared up to reveal a power packed teaser today as Vijay Deverakonda’s birthday special. However, that is not happening due to the current scenario. They have decided to postpone the teaser release in the hope to share it with the world at a better time. 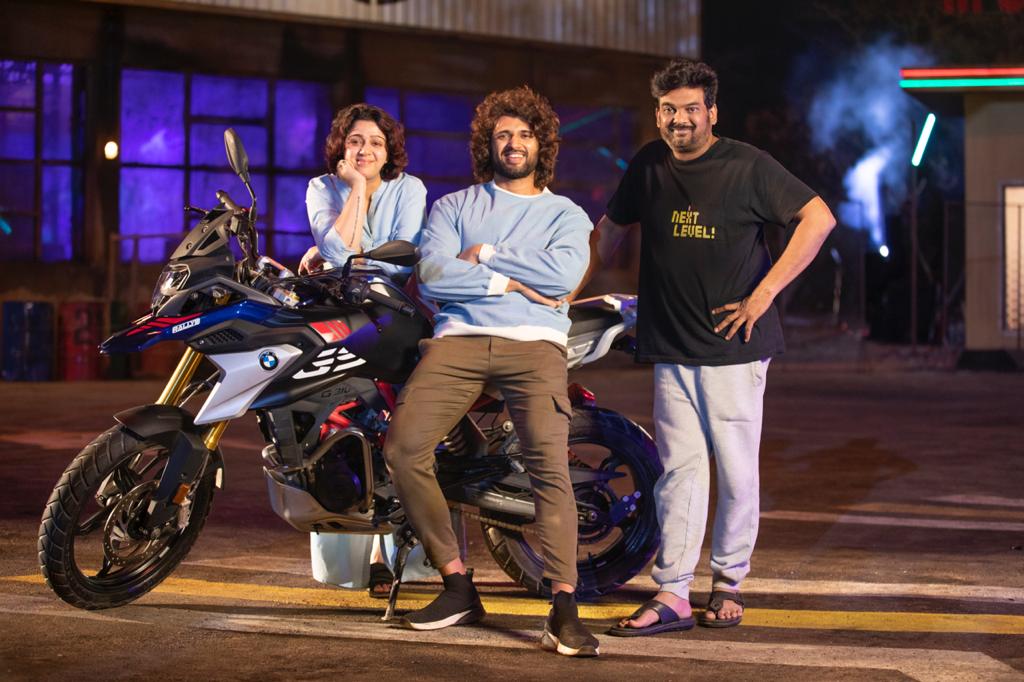 The statement from the makers read: “During these testing times, we hope you all are staying indoors and taking care of yourself and your loved ones. We were all geared up to reveal a power packed teaser for LIGER on 9th May. However, due to the current scenario and environment that our country is facing, we have decided to postpone the same in the hope to share it with the world at a better time for us all. Having said that, we assure and guarantee that you will witness Vijay Devarakonda in a never seen before avatar and you will not be disappointed.

Sit tight and until then we request all of you to stay safe, take care of all your dear ones, help each other and get vaccinated at the earliest. Take all the precautionary measures as prescribed by the medical fraternity and be sure that – we are all in this together.

See you soon at the theatres when we’re healthy and strong as a country.
Yours truly, VIJAY DEVARAKONDA, DHARMA PRODUCTIONS, PURI CONNECTS”

In association with Puri connects, the film is being produced jointly by Bollywood’s leading production house Dharma Productions. Billed to be an actioner, Vijay Deverakonda underwent training in mixed martial arts and sports a completely new look in the film. Bollywood actress Ananya Pandey is playing the female lead. Ramya Krishnan and Ronit Roy also play prominent roles in Liger which is being made in Hindi, Telugu, Tamil, Kannada and Malayalam languages. Given it is a Pan India film, Puri connects and Dharma Productions are making the film on a grand scale without compromising on budget.

The cinematography is by Vishnu Sarma. Puri Jagannadh, Charmme Kaur, Karan Johar and Apoorva Mehta together are bankrolling the film which is edited by Junaid Siddiqui, the art direction is by Jonny Shaik Basha and the stunt director is Andy Long.

Namit Das reminisces a special first in his family on Mother's Day!