“Thinking about filming this during the Christmas Month in New York,” shared Nawazuddin Siddiqui as he finishes up the reading of his international project Laxman Lopez

After ruling hearts in Bollywood, the talented Nawazuddin Siddiqui is set to win international shores. The actor took to his social media today, and shared a picture of himself along with the director of his upcoming international venture Laxman Lopez director, Roberto Girault, and writer Sammy Sarzoza as he finishes up his reading and is all set to start the shoot from this Christmas. 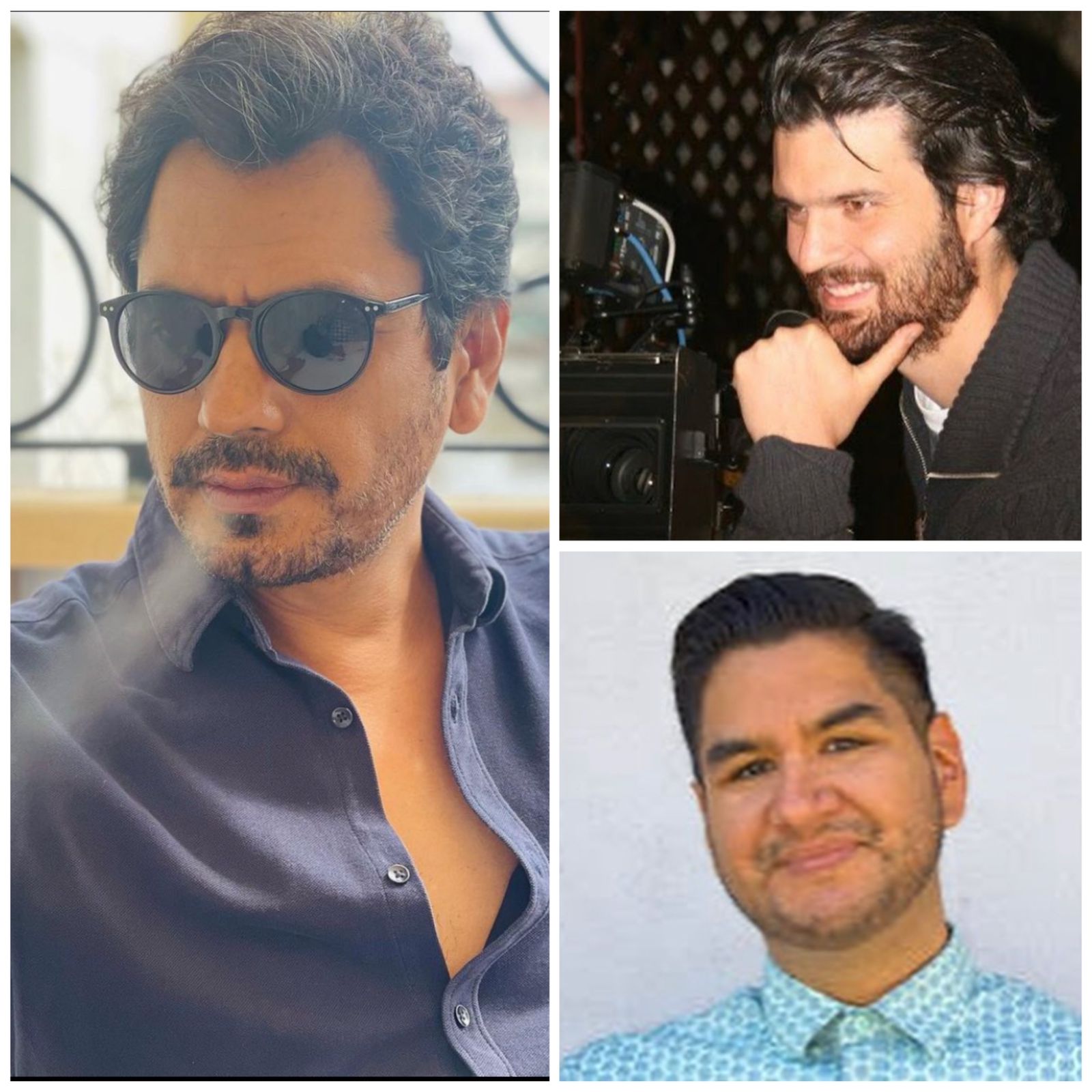 He further wrote the caption, “Just finished the virtual reading of #LaxmanLopez in this beautiful weather & now thinking about filming this during the Christmas Month in New York with my Director #RobertoGirault & Writer #SammySarzoza

Laxman Lopez is a very special one for Nawazuddin as it is an international project that will have him headlining the cast. Other than Laxman Lopez, Nawazuddin has an interesting lineup of films which includes Tiku Weds Sheru, Noorani Chehra, and Adbhut among others.