Neena had once stated that she would be happy if Bollywood also gave work to actresses, the way Hollywood treats an actor like Meryl Streep. But since her film Badhai Ho released, she has been much sought after. 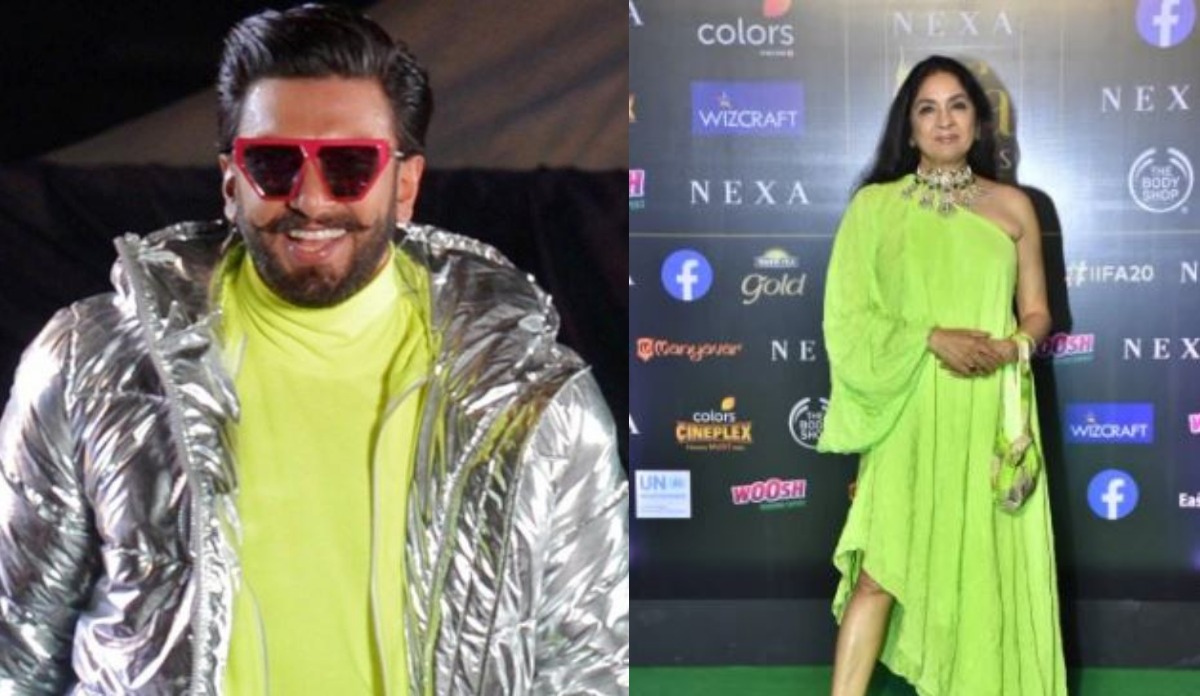 Neena has a small cameo in Kabir Khan’s ’83. “I play Kapil Dev’s mother in the film.” she exclaims. Neena Gupta prepped for the role by meeting Kapil Dev’s family and establishing the dynamic that his mother had with the entire family. She revealed that when she went for the shoot, Kapil’s daughter Amiya was present on the set.

“There is a film I am doing with Parineeti Chopra and Arjun Kapoor in Sandeep aur Pinky Faraar directed by Dibakar Banerjee. It is a fantastic film and I have a track with Raghubir Yadav. It is very cute. Then there is a mature love story called Meetha Pan with Shishir Sharma. And I have said yes to two more short films. Also, I loved working with chef Vikas Khanna in The Last Colour. I also work with Anupam Kher in Mera Who Matlab Nahi Tha and the play has toured quite a lot of cities across the world,” she says. And there is more coming up..

In an interview with Filmfare ME, she spoke of her journey. “After my first film role in Saath Saath where I played a geeky, lallu ladki, Girish Karnad told me that you will never become a heroine. And what he said rang true. Most meaty roles would go to Shabana Azmi, Deepti Naval and Smita Patil and every other role that came my way was like my debut role. After Choli ke Peeche in Khalnayak, I was offered item numbers. Mahesh Bhatt too never came me a central role.  Then Saans happened that was a good time and then a lull followed by Khujli, Veere di Wedding etc. So, I am very satisfied and happy with the success of Badhai Ho. Right now, I can pick and choose what I want to do.”

5 natural but powerful remedies for acne that work