Javelin thrower Neeraj Chopra has made India prouder than ever before. He has won a gold medal in the Tokyo Olympics Javelin Throw. Chopra’s throw was of 87.58m, beating Czech Republic’s Jakub Vadlejch (86.67m) and Vesely Vitezslav (85.44m). 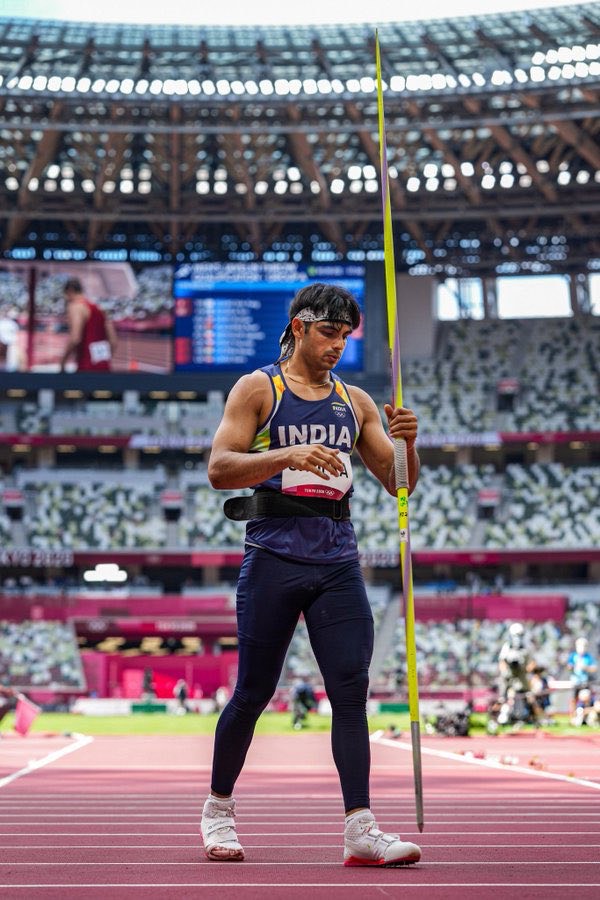 Becoming the second sportsperson after Abhinav Bindra to win gold, Neeraj has won the hearts of millions including our favourite Bollywood celebrities. The celebrities took to Instagram and Twitter to wish the champion and showered him with gratitude and congratulations! 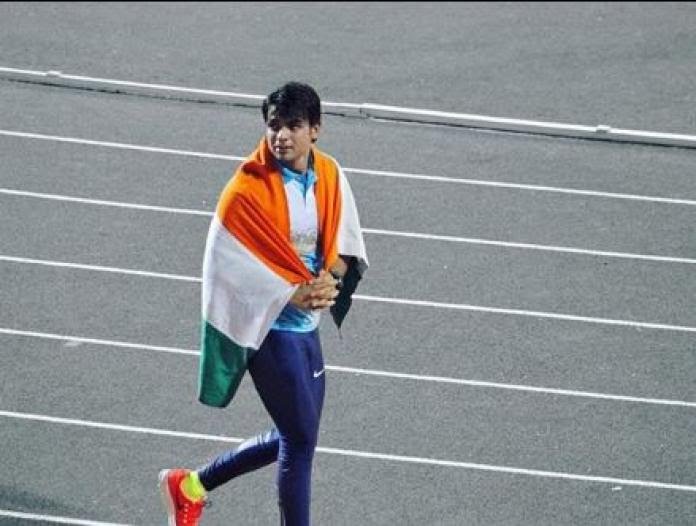 Akshay Kumar tweeted “It’s a GOLD 🥇Heartiest Congratulations @Neeraj_chopra1 on creating history. You’re responsible for a billion tears of joy! Well done” and Taapsee Pannu confessed to be jumping with joy in her congratulatory tweet for the young athlete. “It was truly a GOLDEN performance” tweeted Karan Johar. Manoj Bajpayee tweeted saying how proud he is for the win. 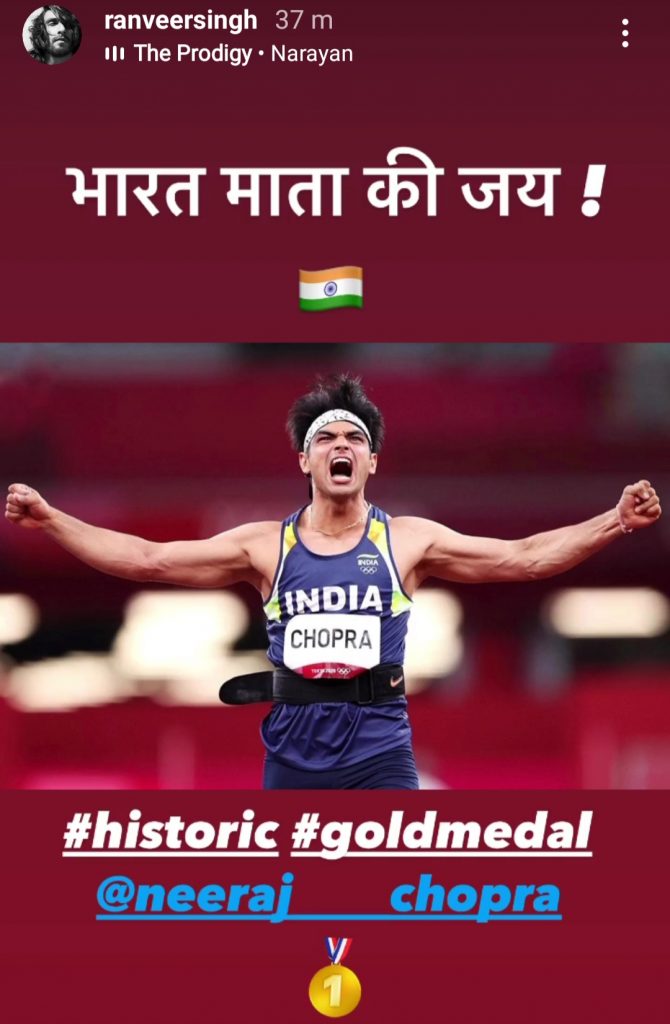 Varun Dhawan was seen glued to his television and screaming with joy while watching the win in his recent Instagram post. Actors Deepika Padukone and Ranveer Singh also took to Instagram to show their support. 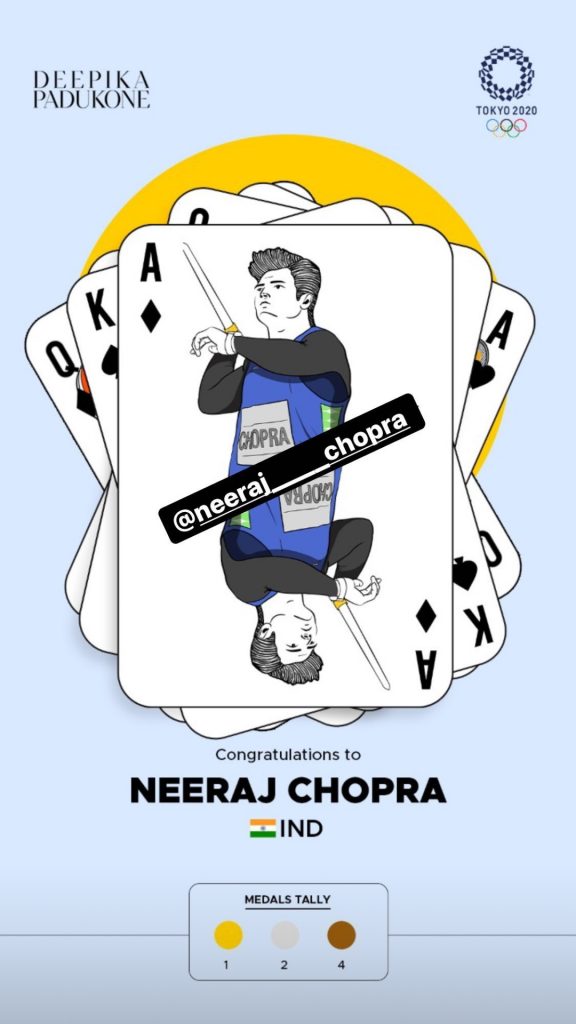 We are ecstatic and proud of our Neeraj Chopra and wish him all the luck for the future accomplishments as there are many more to come!