Titled The Cage, a series that portrays the ups and downs of marital life.  We will see in this show several renowned Kuwaiti actors including Khaled Ameen, Hussain AlMahdi, Rawan Mahdi, Lamya Tareq, and Hessah Al-Nabhan, play important roles. Ameen plays the character of a social counselor who works with a married couple to help them understand each other better and communicate effectively, while he goes through struggles in his personal life. 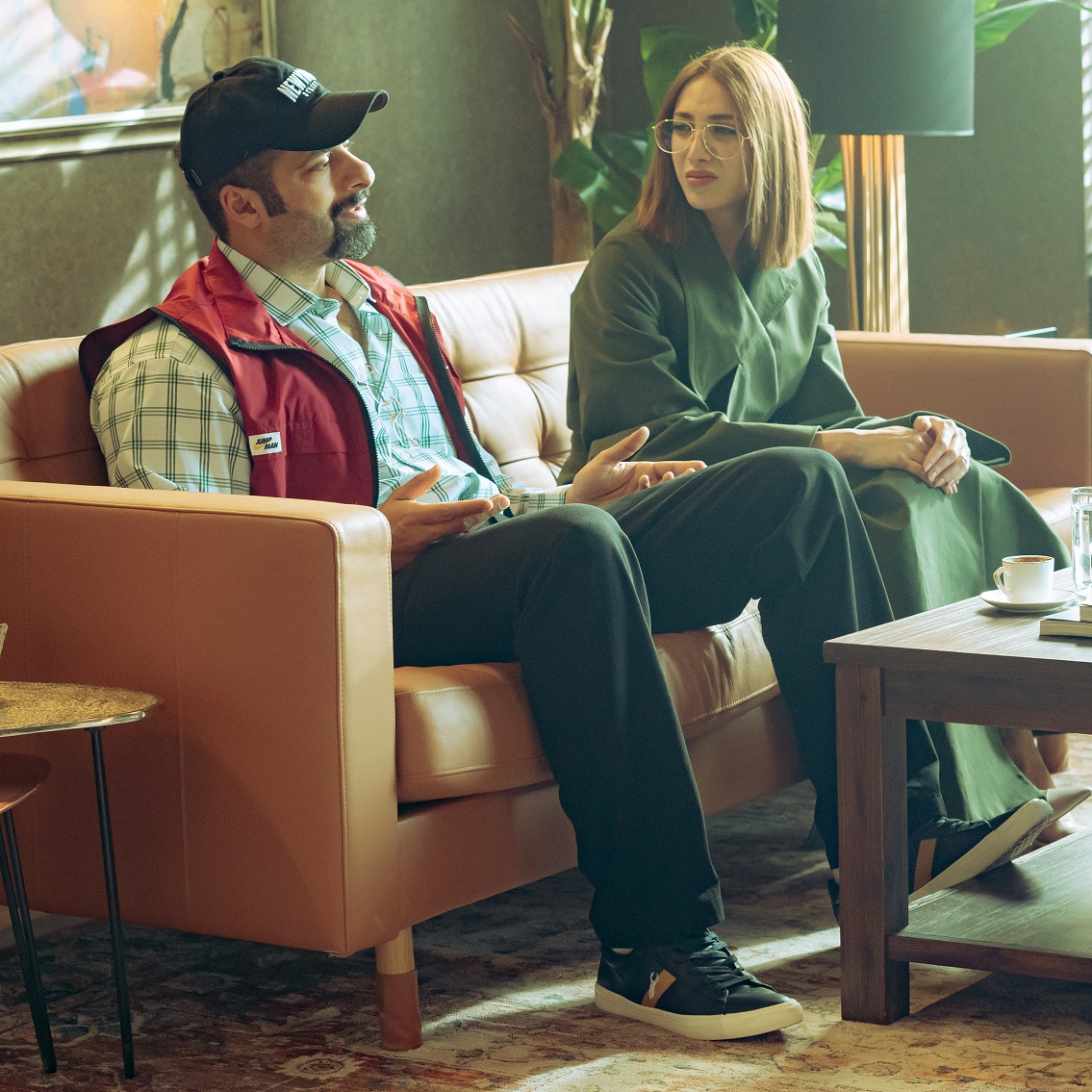 The eight-episode series will portray how relationships have changed over the past decade. No doubt that this series is a new take on how Arab cinema illustrates the challenges faced by a married couple. Produced by Abdullah Boushahri, and directed by famed filmmaker Jasem Al-Muhanna, who previously directed the acclaimed film, Alnamous, which tells the story of a wealthy businessman who goes missing.

Although this is Netflix’s first-ever Kuwaiti series, the streaming giant previously collaborated with the country earlier this year in March. It conducted a six-week program called TV Writers’ Lab 6×6 in partnership with Kuwait-based National Creative Industries Group. “We’ve had several programs in the last two years, but the Lab 6×6 program is the first initiative of its kind in the region that looks to incubate writers in Kuwait and Saudi Arabia and turn their ideas into market-ready pitch decks in six weeks,” said Ahmed Sharkawi, director of Arabic series at Netflix.