The makers recently released the motion poster for the upcoming war movie Bhuj: The Pride of India revealing the looks of the ensemble cast including Ajay Devgn, Sonakshi Sinha, Samjay Dutt and Nora Fatehi. While the different looks set the tone for the film, Nora’s look as Heena Rehman stands out and here’s why. The blood that the actress is seen sporting on her forehead for her character is her real blood. 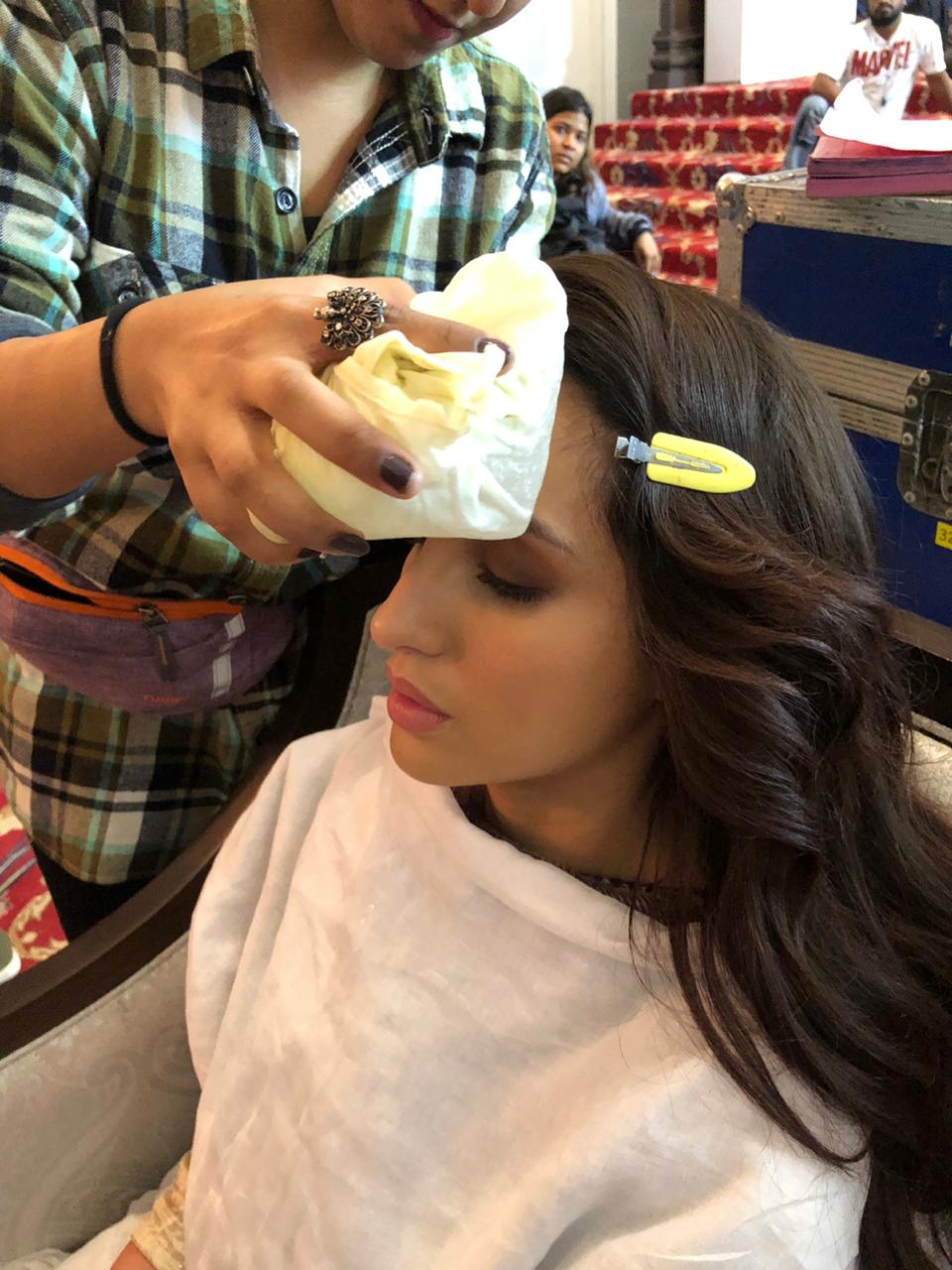 Revealing the unfortunate accident that caused her injury, Nora Fatehi shares, “We were shooting for an action sequence and the director wanted to shoot the scene in a single take with one camera, hence my co-actor and I rehearsed the action choreography wherein he holds a gun to my face and I flick the gun out of his hands to start beating him up. It went perfect in our rehearsals which was literally five minutes before the take, however, when we started rolling the actual take, the coordination was off and the actor accidentally threw the gun to my face, due to which the end of the metal gun, which was by the way, really heavy, hit my forehead causing an injury and blood gushing out.”

The actress was immediately rushed to a hospital as the injury caused swelling and blood loss, almost leaving her unconscious due to the pain. 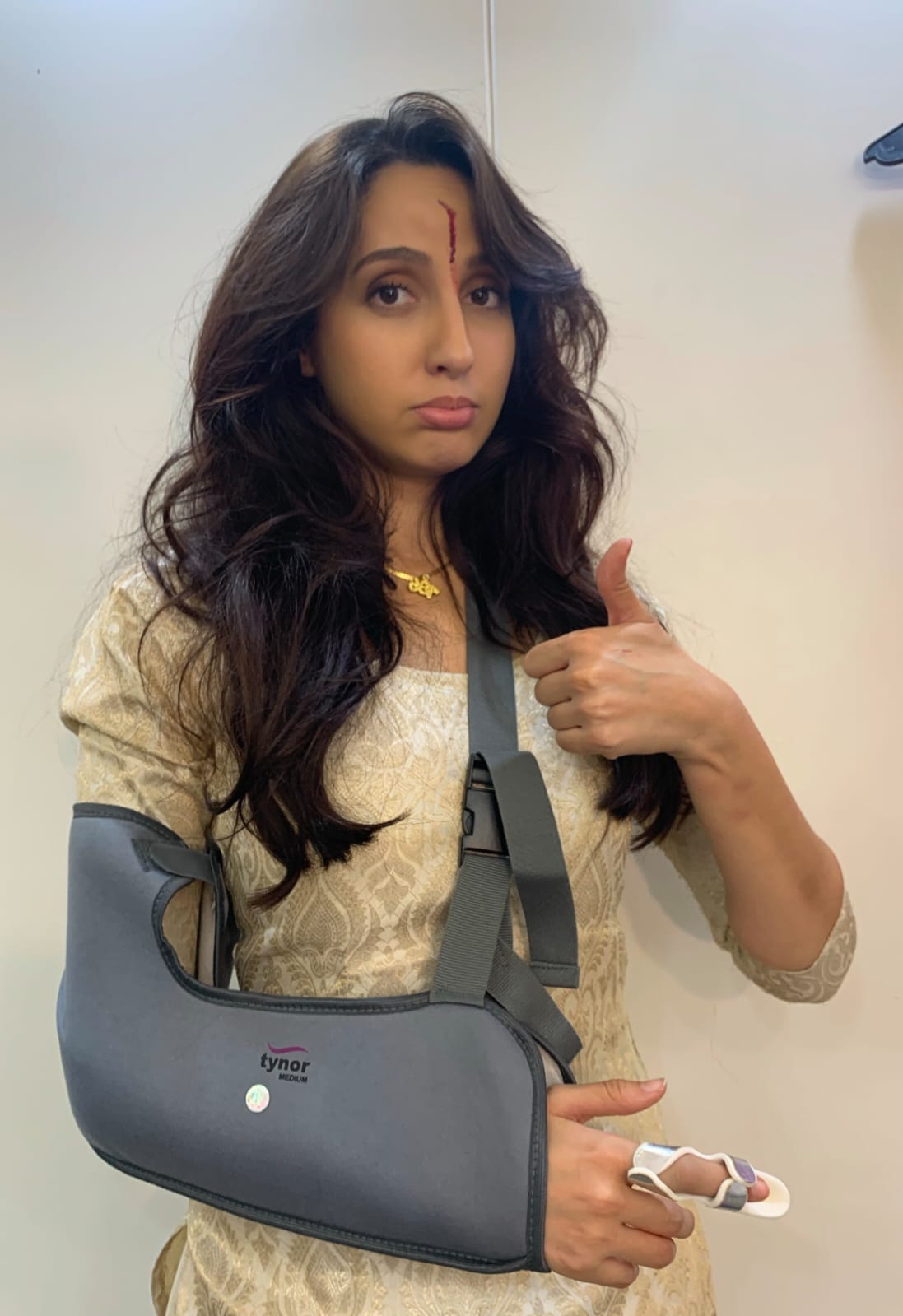 Incidentally, the injury worked out for the film as a sequence required Nora’s face to be smashed in a mirror, which was initially supposed to be a VFX creation. However with Nora’s accident, the team decided to use her real wound.

Revealing another interesting anecdote, Nora Fatehi shared, “Later that day, we shot for another action scene, it was a chase sequence which demanded running, action and fast paced movements. During the shoot I fell injuring my fingers really bad, because of which I had to wear a sling throughout the shoot. In all, it was a physically tough sequence, wherein I got hurt a lot as I executed all my scenes myself without any stunt double, but I wear my scars with pride as it offered me an outstanding learning experience that I’d cherish for a lifetime.”

Apart from Bhuj: The Pride of India, Nora Fatehi has several interesting projects in her kitty, which are expected to be announced soon.

Have a cool Eid this summer! Discover how