Nora Fatehi does it again! The Bollywood actress has put India on the world map, as she joins the ranks of Jennifer Lopez and Shakira to perform at the FIFA World Cup. This makes her the only actor to represent India and particularly South East Asia on the FIFA World Stage in December. 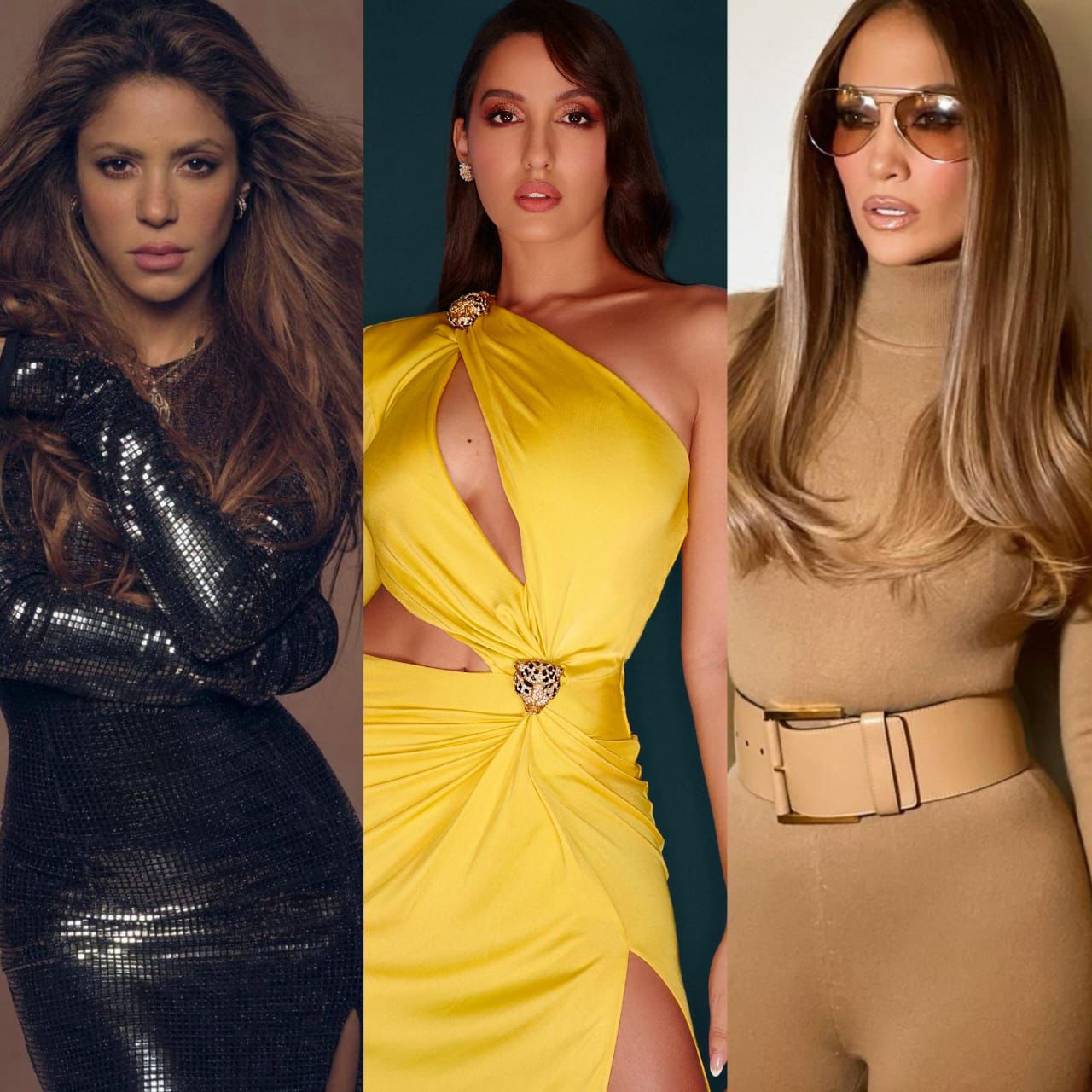 After record-breaking artists like Shakira and Jennifer Lopez, Nora Fatehi is the next to feature in the FIFA music video that will see her both singing and performing the FIFA anthem this year. The song has been produced by RedOne, one of the most influential record producers in history, who also worked on FIFA anthems like Shakira’s ‘Waka Waka’ and ‘La La La’.

Another milestone in her career as a true global artist, Nora will also perform at the closing ceremony of the FIFA World Cup and interestingly, will also sing in Hindi!

What makes this achievement even more noteworthy is the fact that this is India’s first representation at the FIFA World Cup which Nora Fatehi bagged for the country. While details are unknown at this juncture, it is said that Nora Fatehi is all set to put on a spectacular display that showcases her true prowess as a performing artist.