Nushrratt Bharuccha, who starred in the short film titled ‘Khilauna’ directed by Raj Mehta, as part of the anthology ‘Ajeeb Daastaans’ produced by Dharmatic Entertainment, garnered much praise for performance when the film was released on Netflix worldwide earlier this year. Continuing the same graph, being recognized by the Asian Contents Awards 2021 adds another feather to the cap. 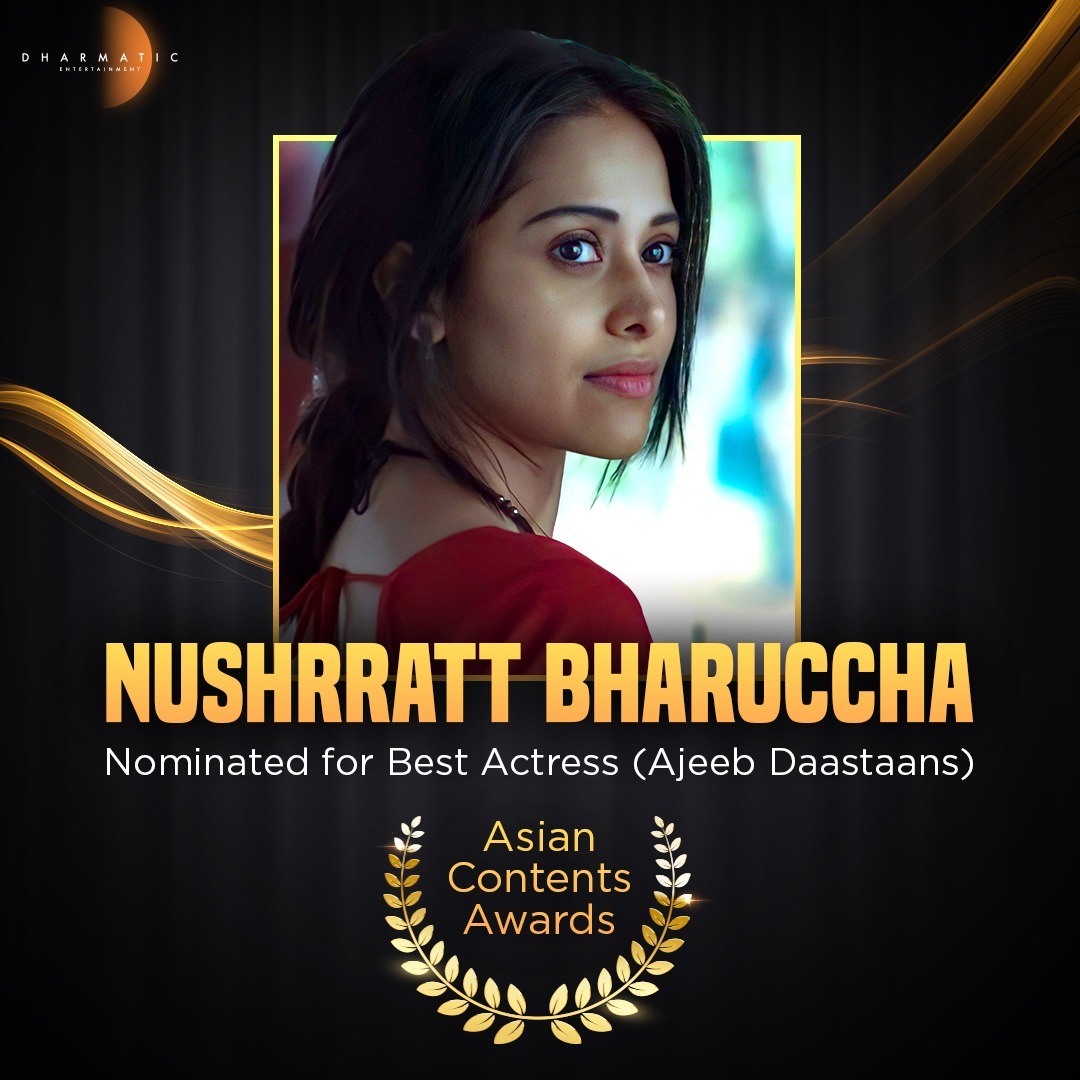 ACA is the commitment of Busan Int’l Film Festival (BIFF) to encourage more original productions and better creatives by recognizing outstanding content and talented professionals in the Asian region. The winners for this year will be announced soon.