The tale of Othello  is retold in a rural landscape in India in Omkara, one of Vishal Bharadwaj’s finest works from his trilogy Maqbool ( Macbeth), Omakara ( Othello) and Haider ( Hamlet with Ajay Devgn playing Omi Shukla (Othello), Kareena Kapoor playing Dolly Mishra (Desdemona), Ishwar “Langda Tyagi” played by Saif Ali Khan in the role of Iago and Konkona Sen Sharma playing Indu Tyagi, his wife (Emilia) and Kesu Firangi ( Cassio) played by Vivek Oberoi. It is interesting how Vishal Bharadwaj keeps the initial letter of all his characters as per the original and Indianizes them as well. 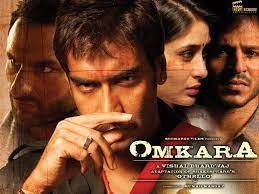 Vivek Oberoi was eyeing Langda Tyagi’s role, which was played by Saif Ali Khan.“I said I wanted to do that role, but Vishal bhai said, ‘You’re too young for it’. I said I’ll age myself, try and look older. But he needed a more mature face. Until then, I hadn’t done an all-out negative role. Langda was so colourful. Then I found out he had Saif in his mind. I thought, ‘What a lucky man’. There’s a lot of fondness and warmth that we share, but at that moment I was envious!” shares Oberoi. 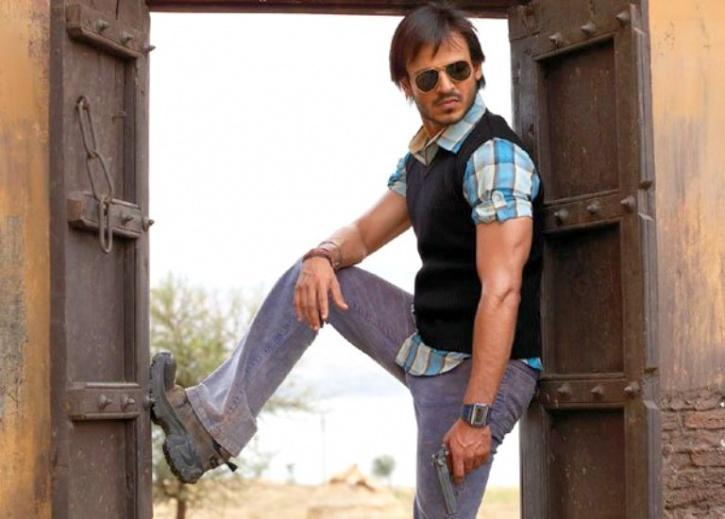 With a shuffle in his walk owing to his limp,  the shaved head, rotting teeth and unkempt appearance added to rustic, rugged heartland mannerisms, Saif Ali Khan was presented as Langda Tyagi and to date remains his most memorable role as the wronged, scheming, and revengeful Ishwar. 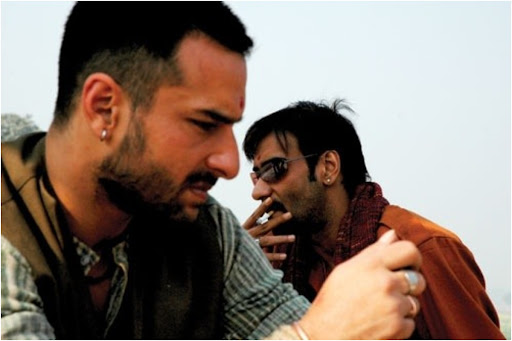 This was incidentally Saif Ali Khan’s first movie with Kareena Kapoor Khan, who he eventually married. Kareena who played Dolly Mishra’s character reminsced that she hardly spoke to him during the shoot “(Saif) is from a different generation. I’ve know him, I have been hanging around on sets when Lolo and Saif were shooting in Hum Saath Saath Hai in Jodhpur. Then we did Omkara where we didn’t speak and we were with our respective girlfriend and boyfriend at that time and we hardly interacted or even exchanged a word. It was always like ‘Good morning.’ He used to always be like ‘Good morning ma’am,’ and, you know, treat me with so much respect. I was like okay because he is anyway so chivalrous,” she recalled. Kareena won the Best Actor award for her role in Omkara that year and received it from Saif onstage. 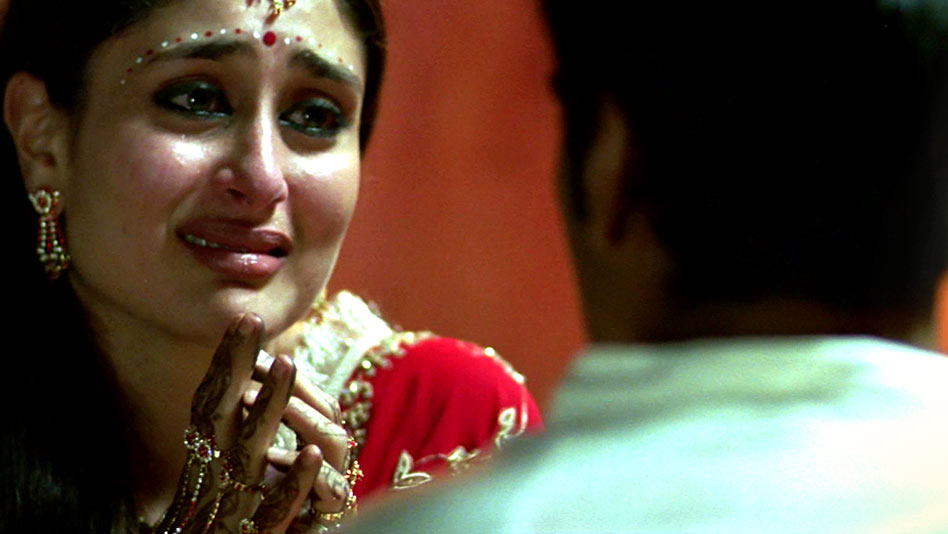 5 Jackets you should definitely have in your wardrobe!