Today on Mahendrasingh Dhoni’s birthday, we remember the iconic film MS Dhoni : The Untold Story, made on the ace cricketer and former captain of the Indian cricket team. Dhoni’s role was essayed by the late Sushant Singh Rajput who passed away tragically last year. 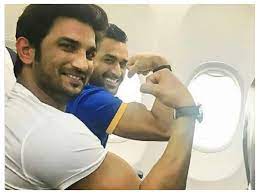 Here is a pictoral memory of SSR and Dhoni and how the actor spent time with the cricketing legend to imbibe all his mannerisms including practicing the helicopter shot that he was well known for. He even annoyed Dhoni with constant questioning. As per a report, Dhoni once rolled his eyes and said: Arre bhai, kitne questions poochta hai tu! Sushant’s replied, “Bhaisaab, everybody is going to search you in me, I will have to do everything the same way as you do”. 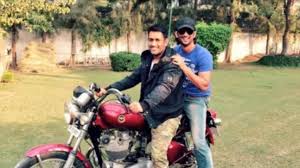 Arun Pandey , MS Dhoni’s agent and producer of the biopic  had met Sushant and saw in him the desire in him to play the role. I spoke to Mahi also, he had also seen Kai Po Che so it was finalised. So even before approaching director Niraj Pandey, I had decided that Sushant would play Dhoni. 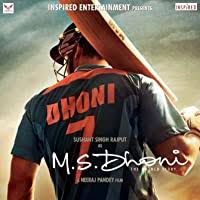 Once he was signed up, we both were together every other day. He had so many questions, he wanted to know everything about Dhoni. How he reacts in a happy situation? What he does when there is panic around? How is he when he is sad? What are his likes and dislikes? 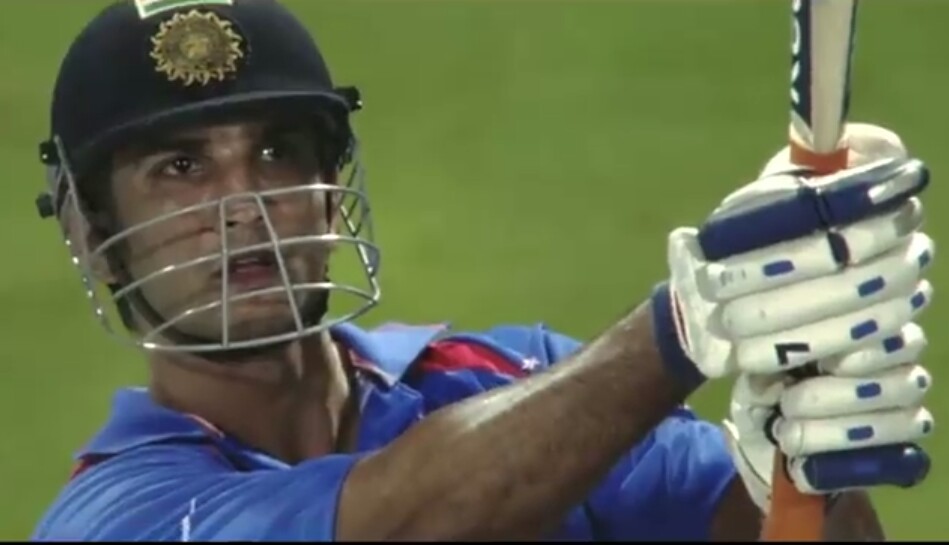 On some days, he would just be with me. At times, he would spend the entire day with Mahi. On some days, he would watch Dhoni from a distance. Like he would sit in the stands and watch his mannerisms when he is leading the side or setting fields. He would sit in the hotel lobby and, without Mahi knowing, would be observing how he interacts with teammates, fans or complete strangers. In his room, Dhoni would be working or doing something, and Sushant would sit there silently, almost invisible. In the next meeting, he would come with clips of him imitating Mahi, while batting or away from the field. He would be very excited to show it to Dhoni. 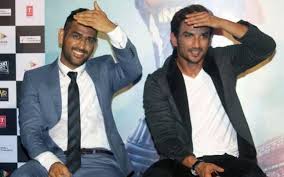 With Sushant not with us anymore, the movie is a reminder of the greatness of the man who captained the Indian cricket team and is a living legend and inspiration to many. He even enlisted in the Indian army. MS Dhoni holds the honorary rank of Lieutenant Colonel in the Territorial Army. After the 2019 World Cup semifinal loss, he trained with the Parachute Regiment for more than a month.  Here is wishing Mahi a very happy birthday!