If you are not well-acquainted with the genre yet, Origin movies are the ones that give you an insight and a background or history of a character. This genre mainly focuses on where the character originated from and the event that makes them our main character. And this year has a host of films in this genre hitting the screens. Here’s a few origin films and shows that you just shouldn’t miss!

Black Widow
Starting off with the most recent origin film, Widow. This feature covers the story and gives us the origin of one of the most admirable superheroes Natasha Romanoff. 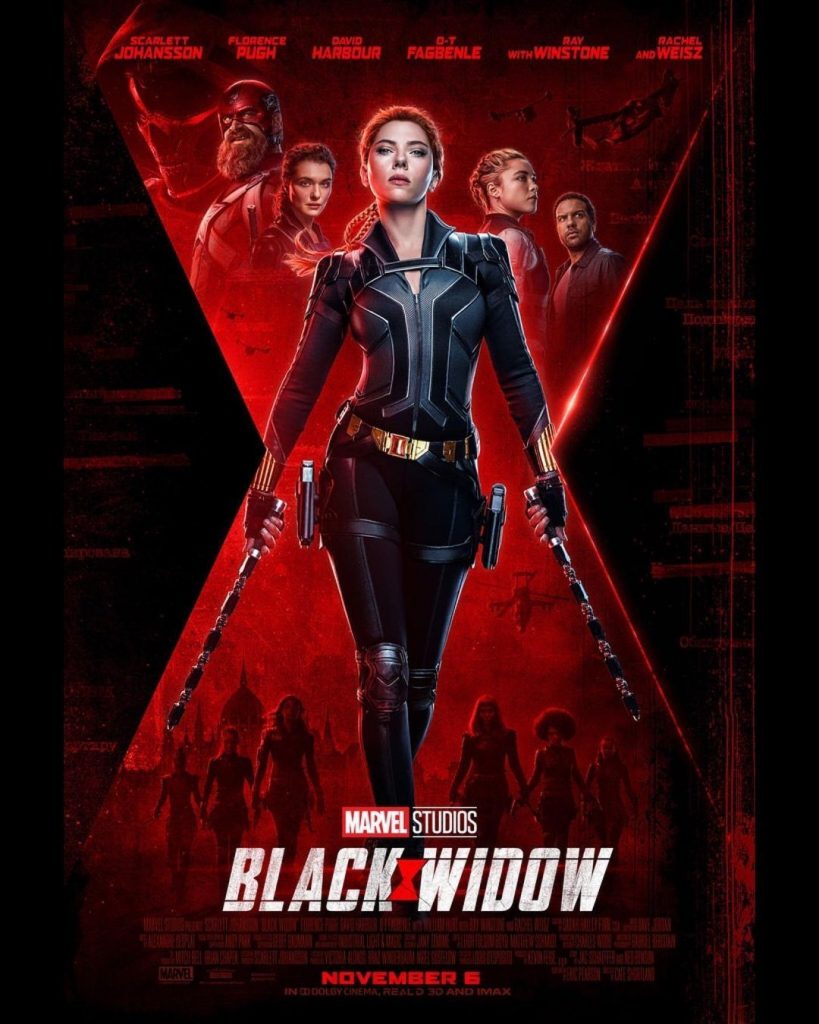 House Of The Dragon
This is a show that chronologically precedes the events that took place in Game Of Thrones by 300 years. The show will tell us the story of Targaryen civil war that started it all. 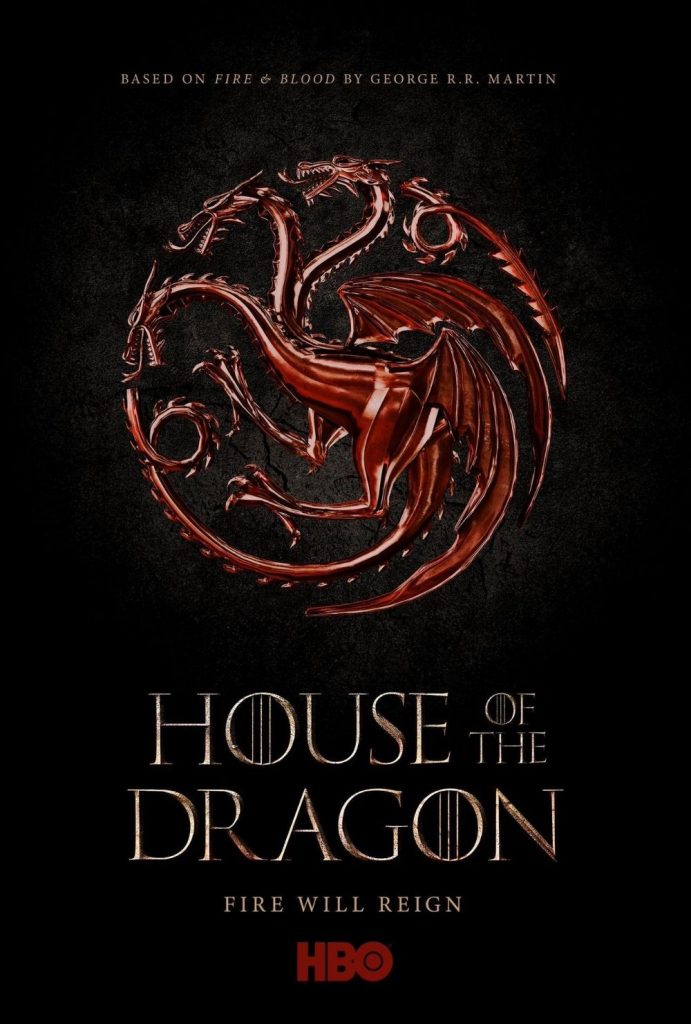 Cruella
Cruella is the story of Estella a clever and ambitious young woman trying to make a name for herself in the world of fashion. The film also gives us the back story of 1996 comedy thriller 101 Dalmatians. 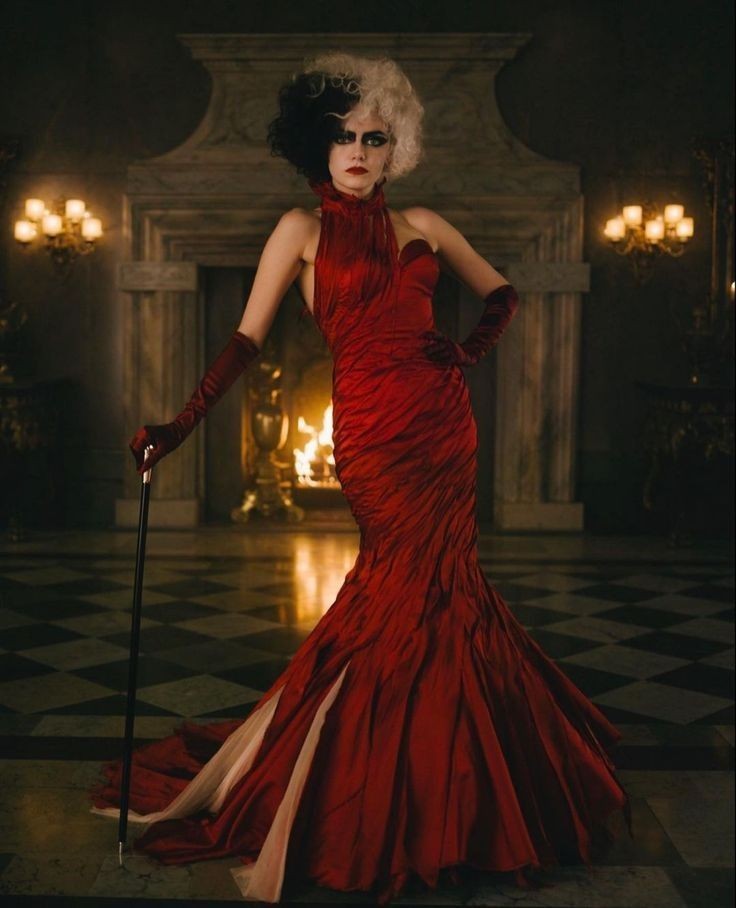 The Winchesters
The Winchesters was announced in late June 2021 and is said to give us the story of John and Mary Winchester. The show is set in 70s and is about how the two met and fell in love, setting in motion the 15 seasons worth of apocalypses in Supernatural. 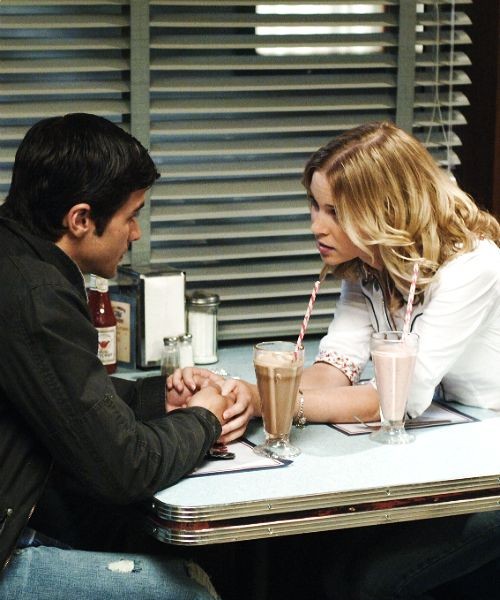 POWER Book III: Raising Kanan
Power is a crime thriller that went on for 6 seasons and one spin off. Raising Kanan is said to be the second spin off and will finally give us a back story to the Power series. The highly anticipated prequel is set to premiere on Starzplay from July 19. 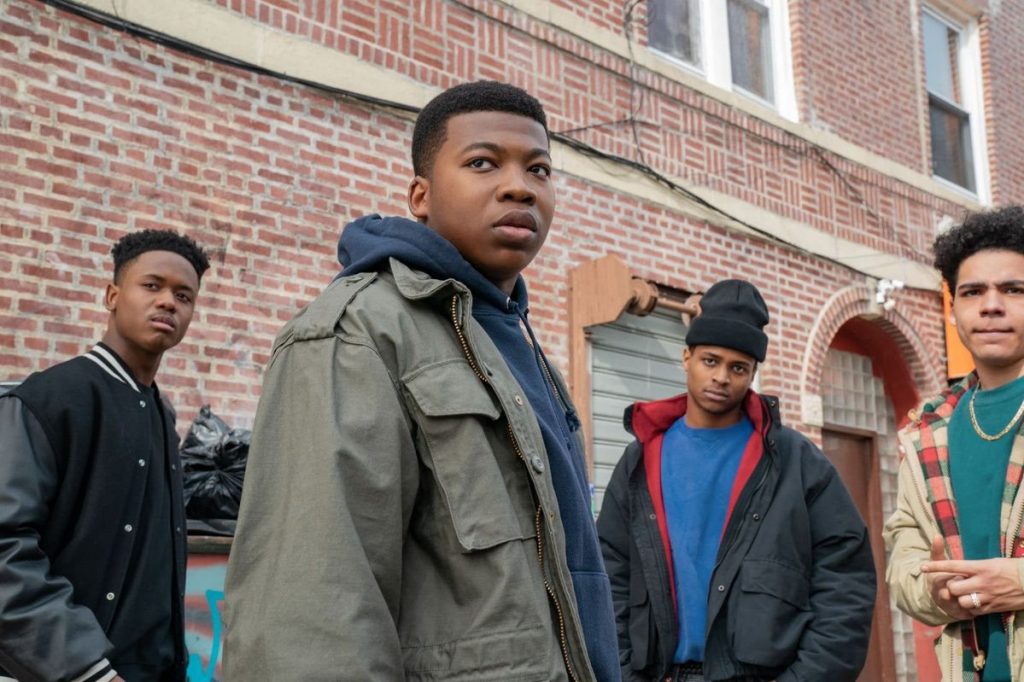 5 Easy ways to get rid of wrinkles!