Written and Directed by Danish Renzu, The Illegal was shortlisted for nominations for the Best Picture Category at The Oscars. It is based on a story of student from India, who is accepted to a prestigious university,  leaves his home, country, and family behind to pursue the American Dream. Due to an unfortunate turn of events, he’s forced to work in a restaurant to survive and the struggle of living inside a system set up for his failure that challenges him to look within to find inner strength, overcome obstacles, and never give up. The film also stars Hannah Masi in the lead, along with Iqbal Theba, Jay Ali, Adil Hussain, Danny Vasquez, and Neelima Azeem in prominent roles. 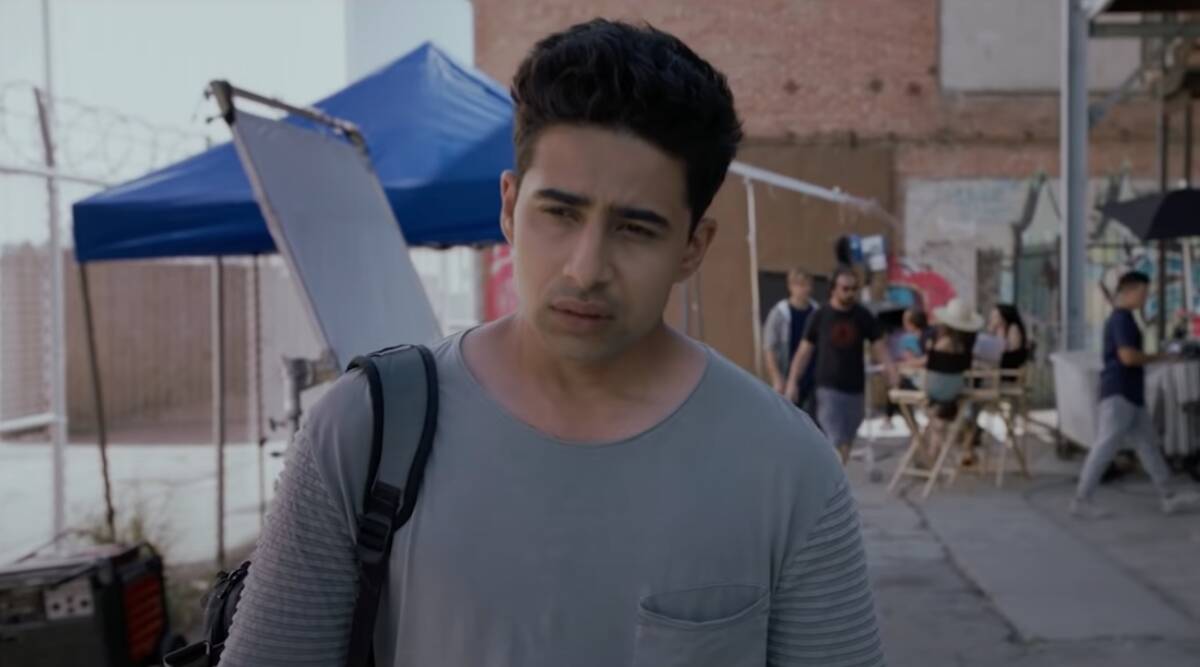 After its roaring success at the international film festivals circuit, the film is ready to entertain a larger audience through the streaming platform release. Written and Directed by Danish Renzu, (Half Widow, In Search of America, Inshallah), the film brings to fore the downside of the Great American Dream, that many chase. Through its gripping narrative, the film mirrors the harsh realities of the young migrants who journey to America in search of a better life, but end up struggling to make the ends meet. The struggles and triumphs of the migrant is aptly projected by the BAFTA-nominated actor Suraj Sharma (Life of Pi, Phillauri), who takes this narrative forward effortlessly, in the film. He is joined by Hannah Masi, Shweta Tripathi, Iqbal Theba, Jay Ali, Adil Hussain, Danny Vasquez, and Neelima Azim, who play pivotal roles in the film. The film is all set to stream on Amazon Prime Video from March 23 exclusively in India. Amazon Prime Video today also unveiled the trailer of the film.

Sharing excitement about the digital premiere of The Illegal, Director Danish Renzu said, “This film is very close to my heart, as much as filming it was exciting, I am super thrilled about the movie releasing for wider audiences as well. While the film was received well at a number of film festivals, I am still nervous about the audience’s reaction to it.”

Kriti Sannon bags the biggest projects of the year

Janhvi Kapoor wraps up Good Luck Jerry with this post!