COVID uncertainty pushes ahead the release of the 2020 Telugu action drama Ala Vaikunthapurramuloo!

As per reports, the theatrical release of the pan-India Hindi version of Allu Arjun starrer Ala Vaikunthapurramuloo has been pushed and as per the latest development, the 2020 Telugu action drama will not hit the big screen on 26th January as planned.

A source informs, “The film release in Hindi version has been pushed, given the Covid scenario currently. Also, with Pushpa: The Rise still running successfully in theatres across the country, it won’t be a wise decision to have another Allu Arjun film in theatres at the same time. Interestingly, despite Pushpa being released on OTT, people are still flocking the theatres to witness the magic of the South star on the big screen.” 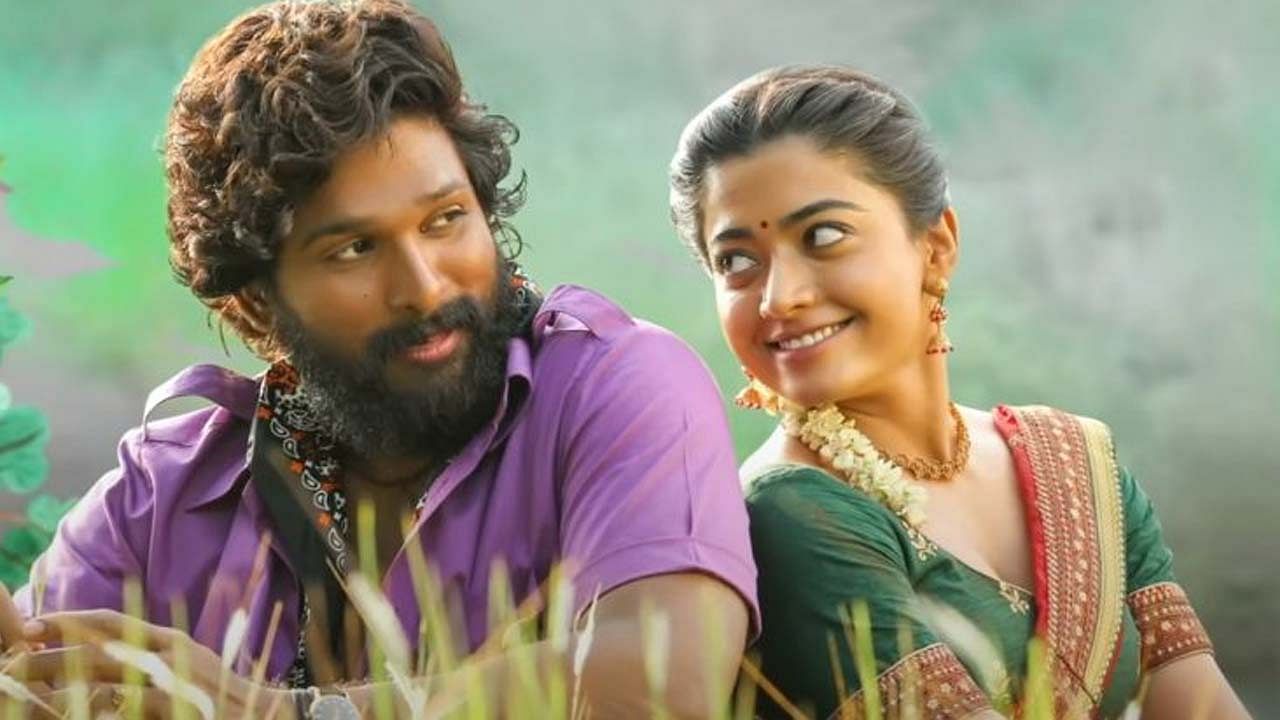 After taking the box office by storm with a record collection of over Rs 300 crores and its Hindi version nearing Rs 90 crores, Pushpa: The Rise is bulldozing its way to record books. Pushpa’s dream run at the ticket counters worldwide has surprisingly surpassed the collections of the biggest box-office hits from different language industries, creating a new box office record for Allu Arjun.

After extending its theatrical run and getting amazing response at the BO, the Hindi version of the movie had marked its OTT debut on Amazon Prime Video recently. No wonder, the movie rocked the digital world ever since its launch and is expected to do wonders and earn more through the streaming giant.

The Sharjah Light Festival is back