Manikarnika director Krish is awaiting the release of his Konda Polam on October 8th. The movie stars Panja Vaishnav Tej who made a sensational debut with Uppena and Rakul Preet Singh. Ahead of the movie release, Krish has revealed interesting details of the story.

“During the first lockdown, all of us directors had a small get-together in June-July. We normally share the details about the books we read. Director Indraganti Mohan Krishna has recommended Konda Polam book and another director Sukumar endorsed it. I liked the book very much and immediately decided to do a film with it,” Krish reveals how the movie has happened. 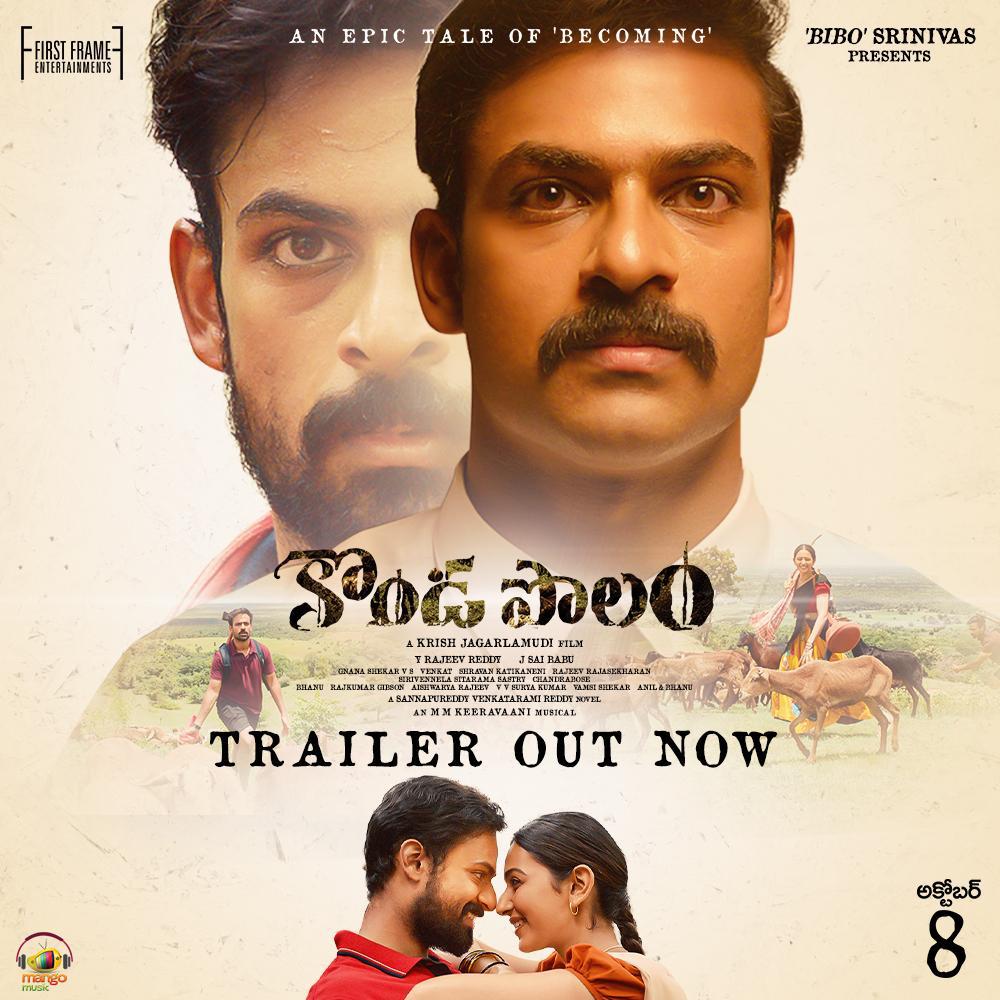 “Once I decided to do the film, Vaishnav Tej came to mind and he was immediately on board for the film. There is no heroine character in the book. I worked with the Book writer, Sannapureddy Venkat Ram Reddy, and incorporated ‘Obulamma’. Cinematographer Gnanasekhar suggested Rakul’s name. I could see Obulamma in her when I was narrating the script,” the director says.

Shooting for the film in the middle of a pandemic is not easy, says the director – “We shot for the film in a very difficult terrain. We shot it in the middle of the pandemic with a limited crew. We had to trek the hills along with a herd of 1000 sheep carrying the belongings and equipment ourselves. We meticulously planned the shoot and were able to complete the entire shooting in 45 working days. Then, there are six months of VFX”. 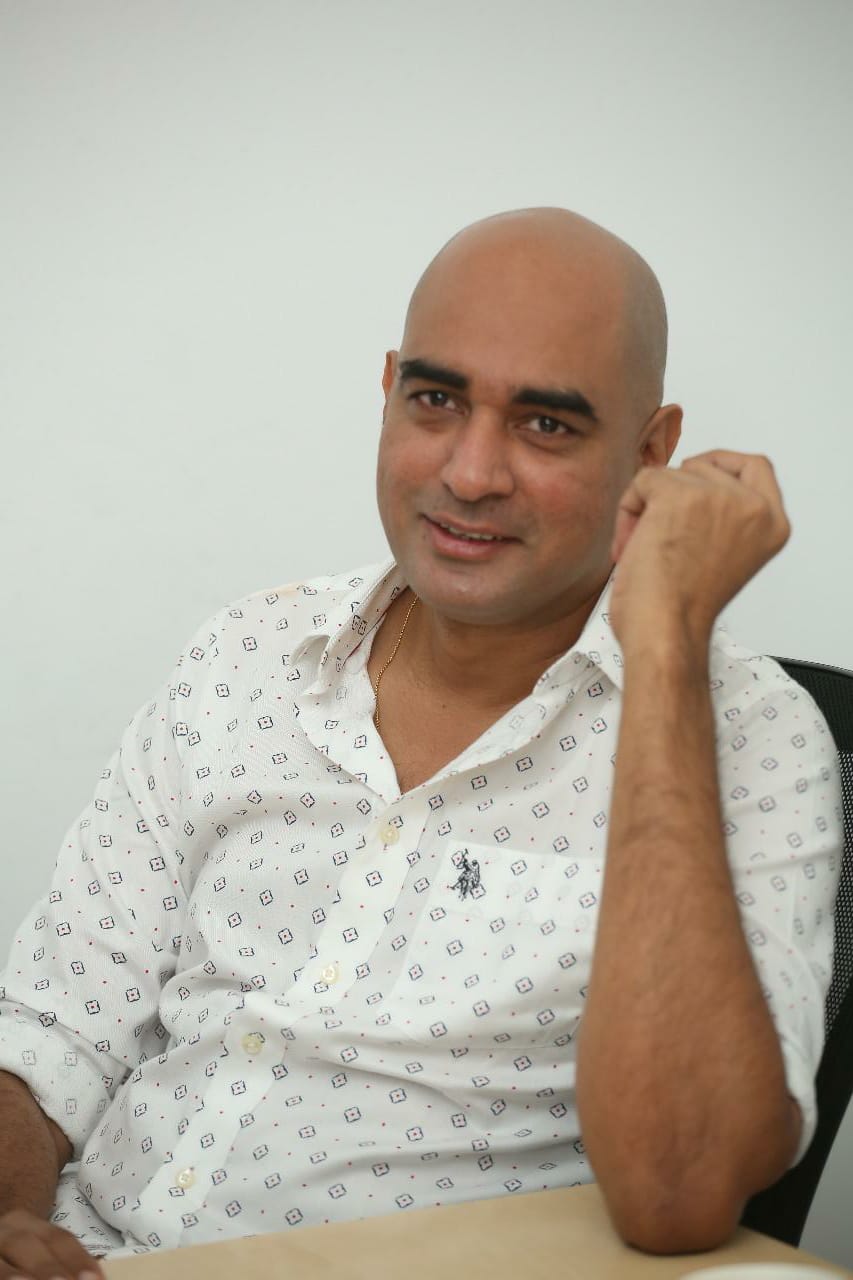 0
Aakanksha Naval-Shetye October 4, 2021
No Comments Yet