All Things Filmy, Bollywood, Entertainment, Features, Filmy
3 weeks ago
by Manju Ramanan
0
Many actors have been granted the Golden Visa by the Dubai government including Shah Rukh Khan, Sanjay Dutt, Suniel Shetty, Neha Kakkar, and recently Boney Kapoor and Sonu Nigam. Now Urvashi Rautela has received it too!
The Virgin Bhanupriya actress uploaded a picture as she looked drop-dead gorgeous wearing a red Blazer Formal outfit paired with a where she posed golden sleek heels with a blood-red lip shade, as she posed happily with her passport the actress [posed in front of an orange-colored Lamborgini the overall view was very captivating to our eyes to watch. She captioned the picture stating
“FIRST INDIAN FEMALE ACTRESS TO RECEIVE 10 YEAR UAE GOLDEN VISA WITHIN 12 HOURS. AN ABSOLUTE HONOUR I FEEL SO GRATEFUL FOR THIS AMAZING RECOGNITION FOR ME & MY FAMILY WITH GOLDEN RESIDENCY” 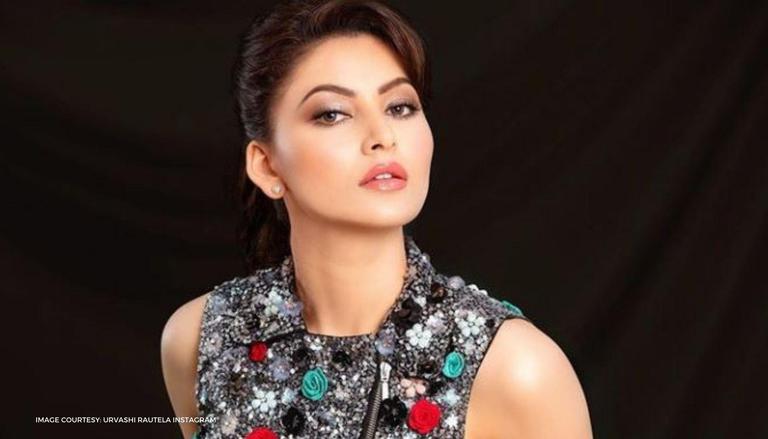 Definitely, we can say that actress is on cloud nine and feels proud of achieving this sought of successful recognition which is very rare to have in today’s time. Urvashi is currently in Dubai as she is seen promoting her song  “Versace Baby”  as she will also be performing in a Concert opposite Egyptian Superstar Mohamed Ramadan. This will be the first concert of this actress Urvashi Rautela will be performing after the pandemic
On the work front, Urvashi Rautela will be soon seen in the Jio studios web series ‘Inspector Avinash’ opposite Randeep Hooda in a lead role. The actress is going to play the lead role in a bilingual thriller “Black Rose” along with the Hindi remake of “Thiruttu Payale 2”. The actress recently got a blockbuster response for her song “Doob Gaye” opposite Guru Randhawa and “Versace Baby” opposite Mohamed Ramadan. Urvashi Rautela will be also making a Tamil debut with the 200 crores big-budget film “The Legend” opposite Saravana. The actress has also signed a three-film contract with Jio Studios and T-Series.
Previous Article