Saurabh Sachdeva is an actor and a highly respected acting coach in Indian Film Industry will now be seen in Bejoy Nambiar’s revenge dramatization Taish on ZEE 5 which debuts from 29th October and also stars Jim Sarbh, Kriti Kharbanda and Pulkit Samrat.
Saurabh is popularly known for his role in Sacred Games and has also played crucial roles in movies like Manmarziyan and Laal Kaptaan. 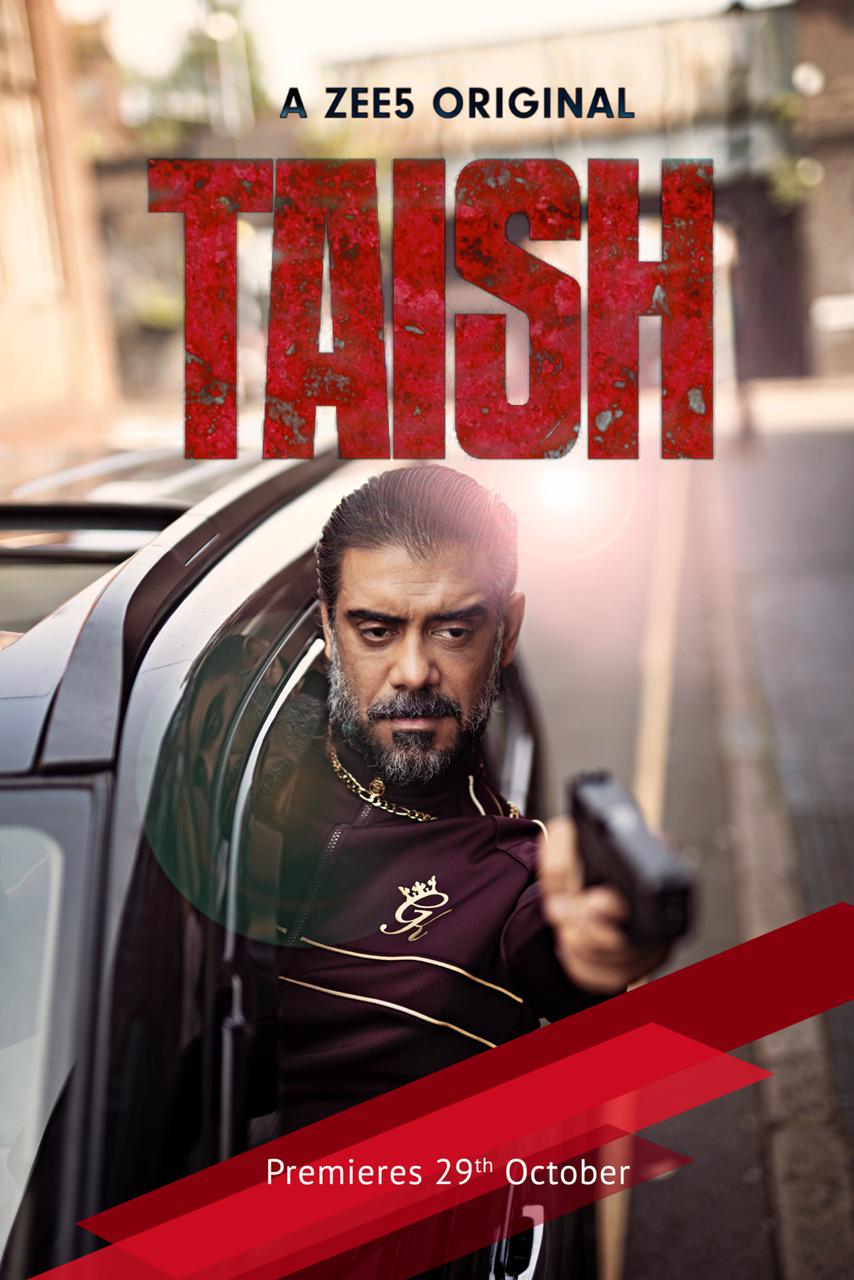 When the acting coach was asked about playing a part in the film he said, “I was in between a workshop with my students when I got a call from Bejoy Nambiar and straight away he asked me to be the part of his next film. I was connected to the story and Bejoy made me believe that what he is narrating is what he is going to show and that got me hooked strongly. I also asked if I can bring my own understanding to the character and create it the way I want and he welcomed the idea. So I agreed to be part of his project as he was open to lot of improvisation which gave me power to create the character I’m playing in Taish. ” 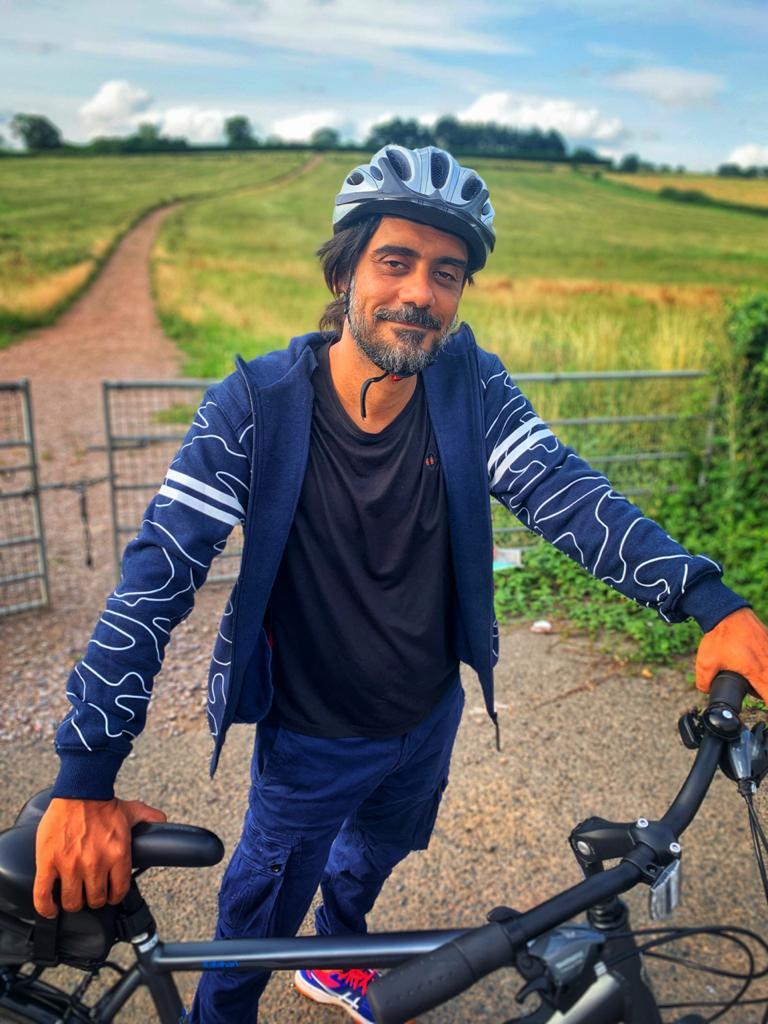 The actor had a refreshing experience with Bejoy Nambiar and he admires Bejoy’s passion towards his work as he shared, “When I met him I felt he is a very serious human being and I also felt he might not be open for the new ideas . As I started working with him I was right that he is a serious man for his work and take it very passionately and yet he was very open for an actor to bring their own understanding towards their individual character on screen. I admire his passion and the way he managed his big unit and actors with is just remarkable.”

Not only the director but Saurabh also shared a great rapport with all his co stars and while talking about them he said, “It was fun throughout everyone was so lovely and energetic. The whole cast was soo brilliant. For me honestly it was a jollity project. My favorite moment were soo many but one of most memorable was cycling with Harsh. We used to cycle for 3 to 4 hours for 3 days. And second was to know the people and experience their cultures and connecting with their lifestyle was also my favorite things to do during the shoot.” 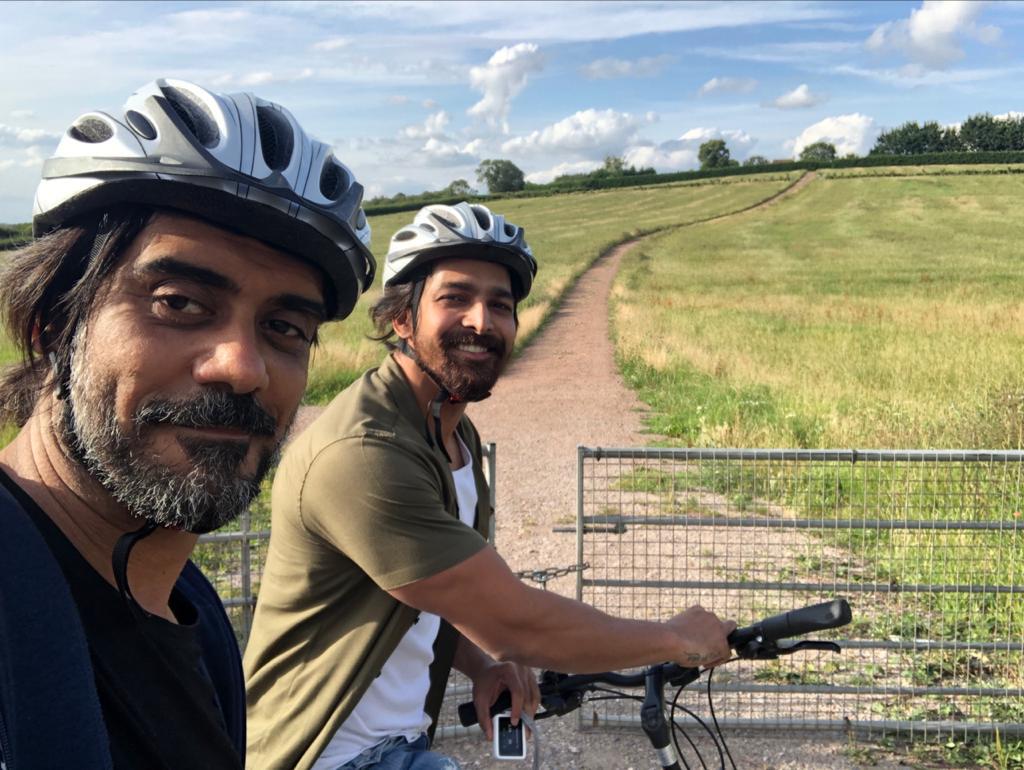 We are looking forward to witness the magic all these stars must have created!

Real to Reel: Actor Kavin Dave on playing the 'king of stock market' in Scam 1992