Prabhas-starrer Salaar is one of the most talked-about upcoming films of the South star. Helmed by KGF director Prashanth Neel, the action thriller also stars Shruti Haasan. As per the latest reports, looks like the makers are planning to release the film in two parts. Latest buzz suggests that the director is working on the script accordingly. 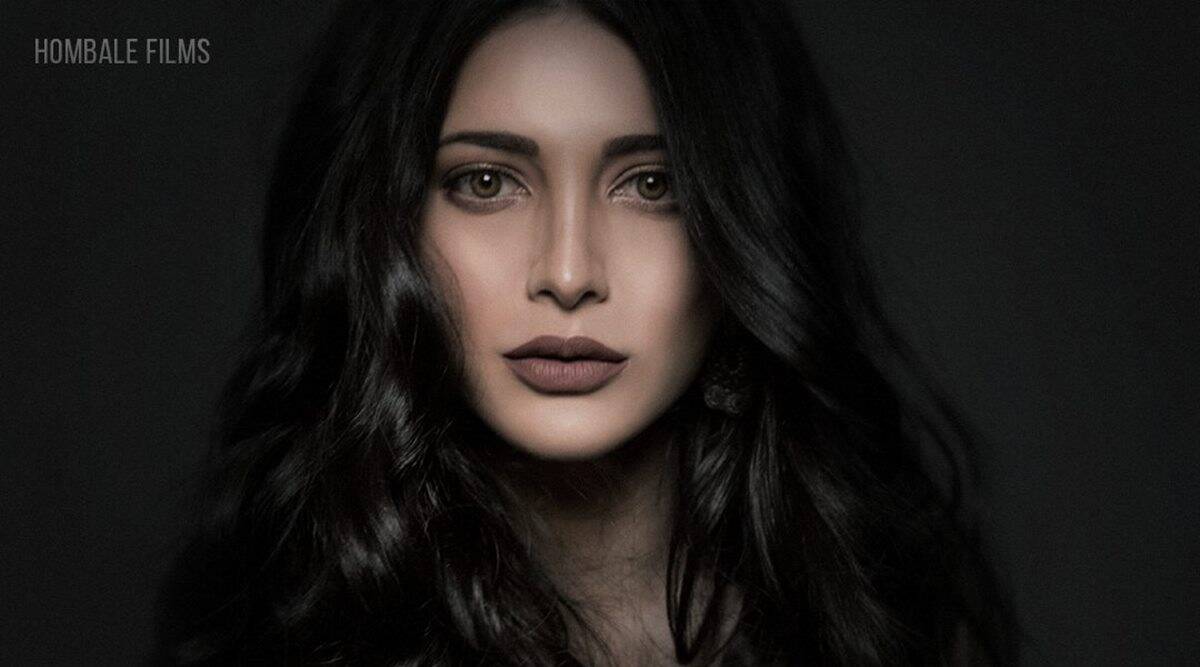 Meanwhile, Shruti is said to be undergoing training in MMA for her role in the film. The actress is said to have several action sequences.

The film also stars Madhu Guruswamy as one of the antagonists. Produced by Vijay Kiragandur (Hombale Films) the film is slated to release in April next year (2022).