Raashii Khanna is all set to make her OTT debut with Rudra: The Edge of Darkness, co-starring Ajay Devgn, the trailer for which was launched recently, offering insights into the crime thriller show. 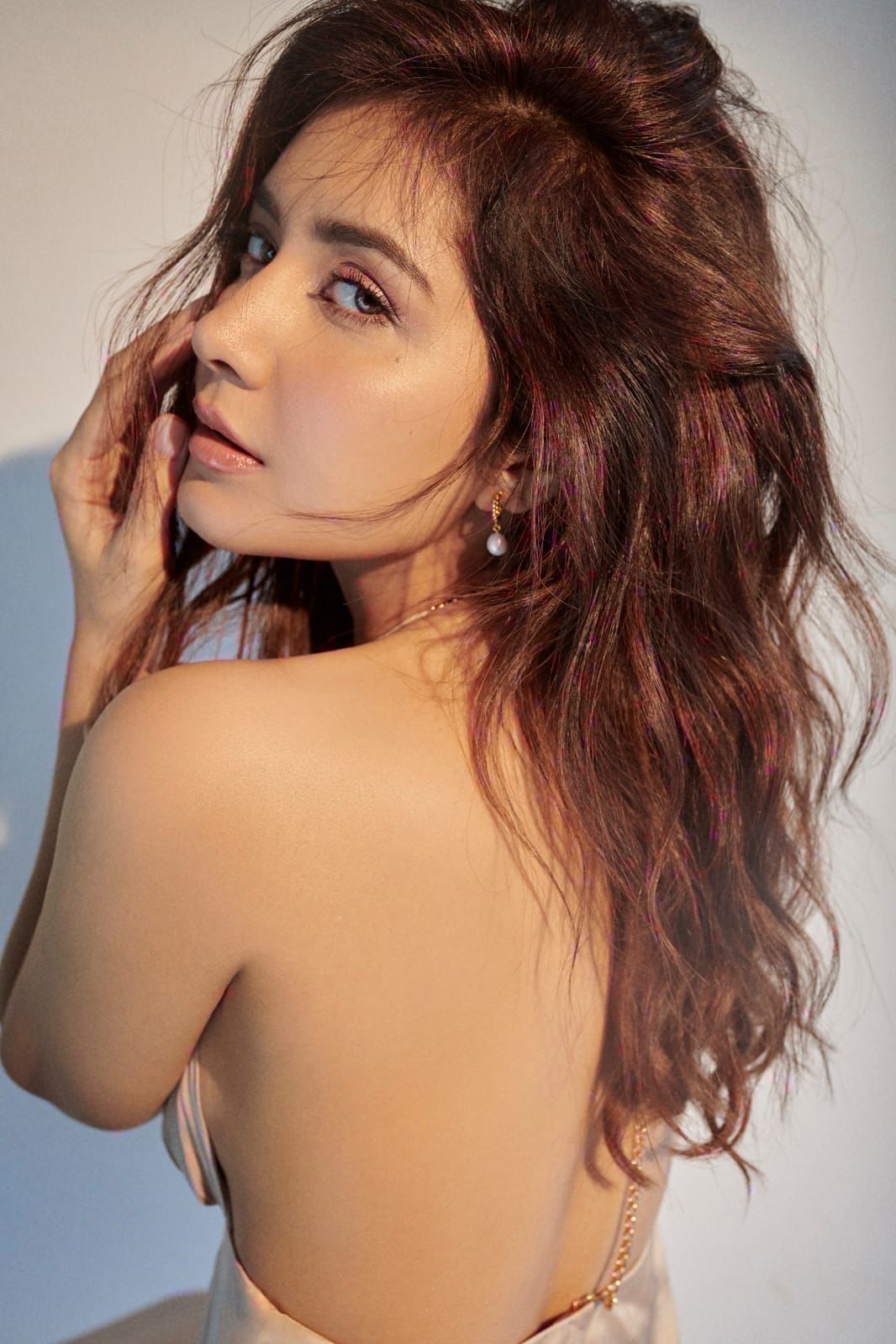 Donning coloured short hair, Raashii Khanna makes an impact with her intriguing character. Coming in like a breath of fresh air in the seemingly dark and daunting world of Rudra, Raashii Khanna creates excitement for her character.

The actress forays into the digital space with Applause Entertainment’s Rudra, making an explosive entry on OTT. Apart from Rudra, Raashii Khanna is also gearing up for Raj and DK’s next with Shahid Kapoor and Vijay Sethupati.