Esha Gupta is definitely on a roll this year! From having a packed calendar to making news for film announcements – the actress has been catching everyone’s attention for all the right reasons. Now, the star has joined the league of Rafael Nadal and Cristiano Ronaldo! 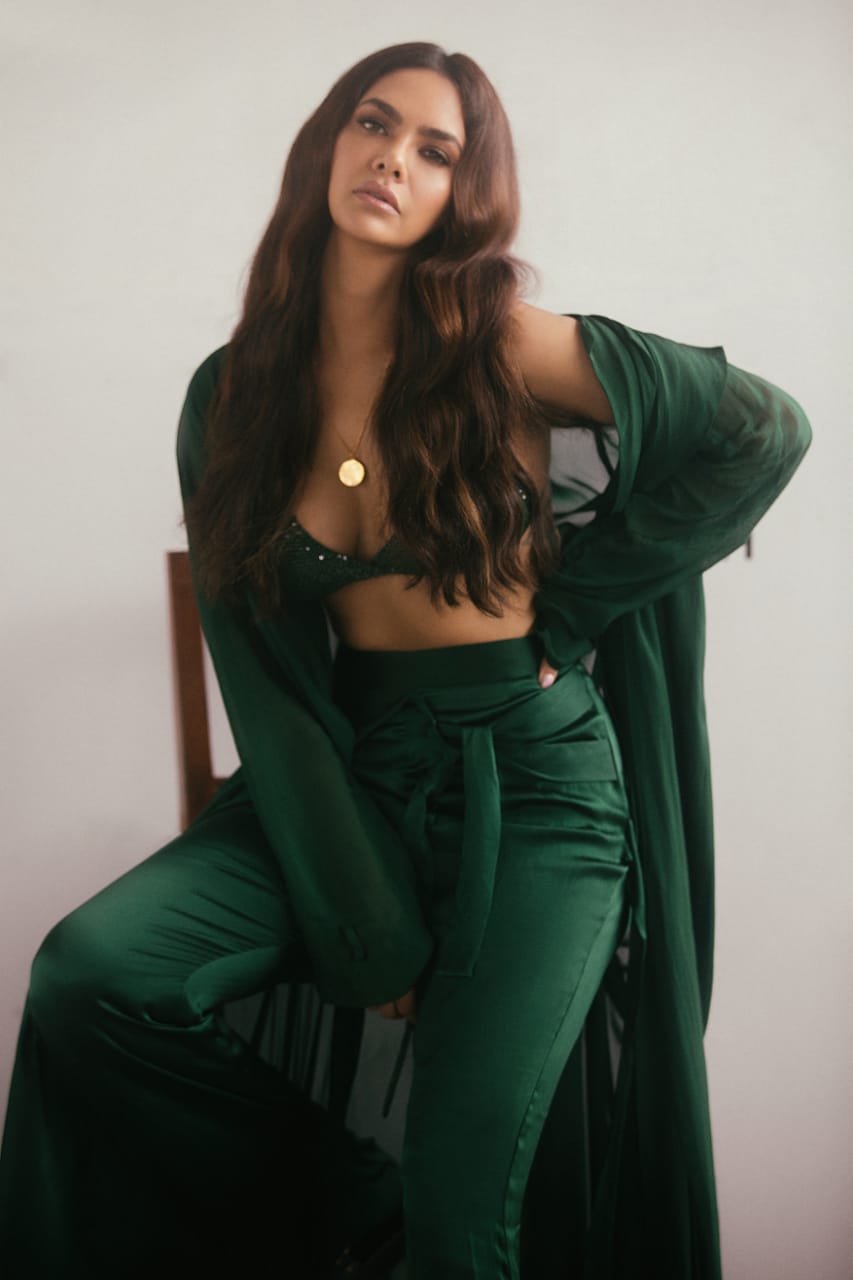 The leading sensation Bollywood, Esha Gupta, has become the brand partner of a Spanish restaurant owned by Rafael Nadal, Cristiano Ronaldo and Manuel Campos. The star also shared a glimpse of their opening in Bahrain on social media.

While speaking about the same, Esha Gupta said, “It’s great to be a part of this spectacular Spanish restaurant. I am excited about this new journey.” 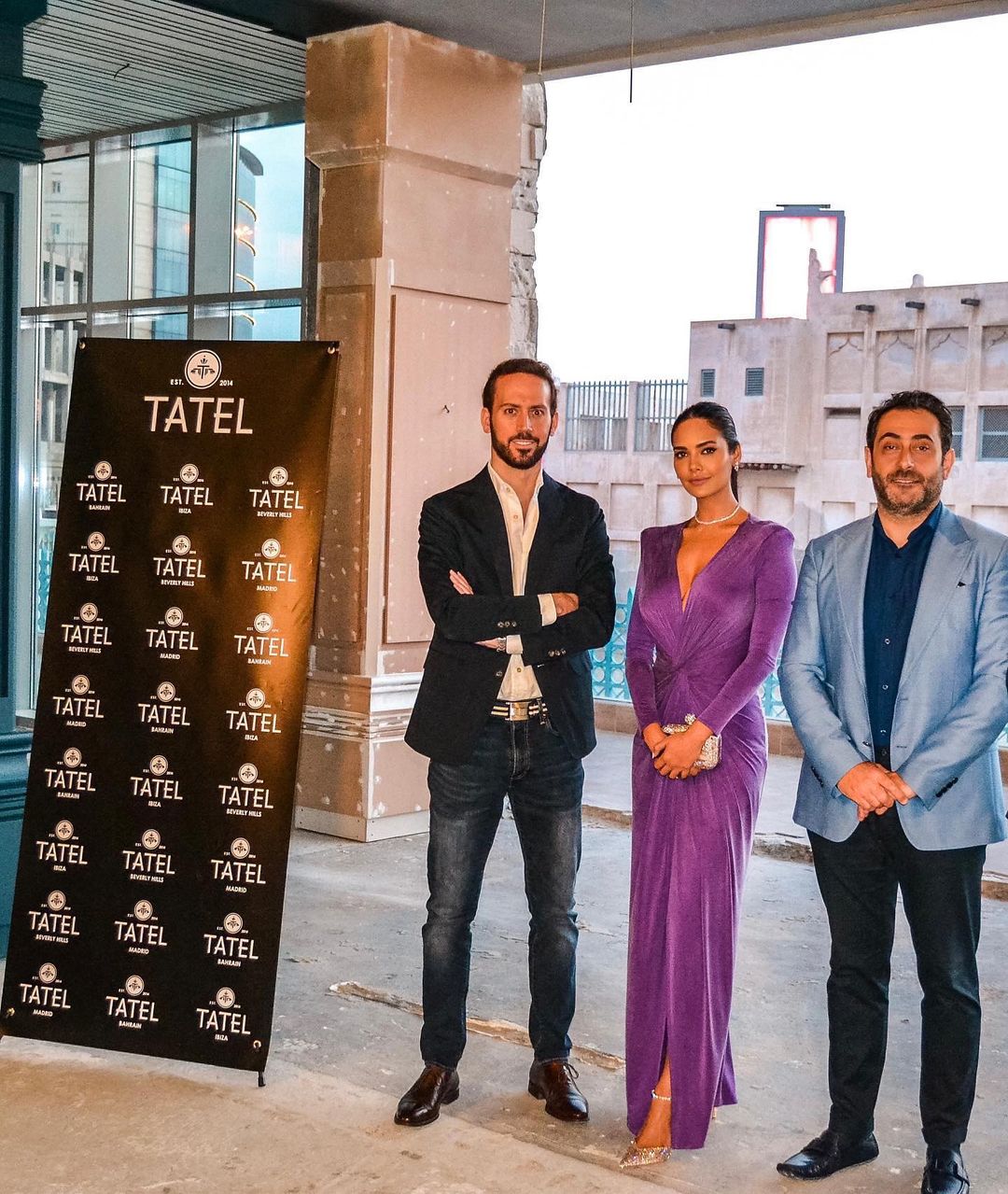 Meanwhile, the speculation of Esha Gupta joining forces with Samir Karnik for his next with Sanjay Dutt and Suniel Shetty is doing rounds on social media. The actress is also working on Aashram next season and Invisible Woman.

Vidyut Jammwal's grand gesture for the future of Kalaripayattu; Tap to find out