The makers of the the Pan Indian film, Radhe Shyam starring Prabhas and Pooja Hegde recently unveiled the much-awaited trailer of the film at a massive fan event in Hyderabad 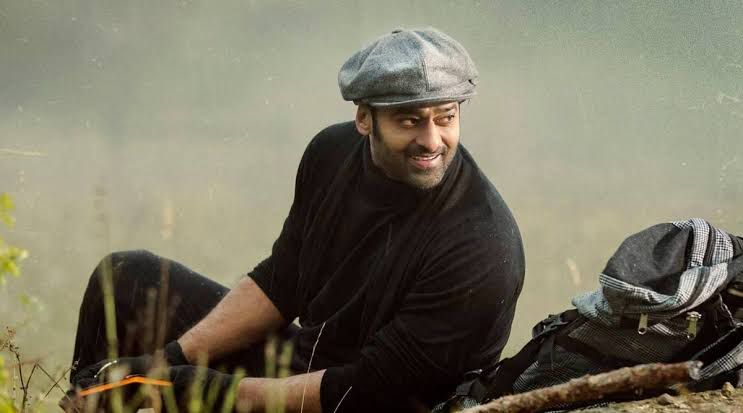 The trailer is a visual spectacle showing high-octane scenes. Depicting a love saga, the trailer shows a beautiful love story, full of mysterious elements. Prabhas is seen essaying the character of Vikram Aditya, who is a palm reader, who knows everything that will occur in future. The character is shown as a flirt in the beginning, who later falls head over heels in love with the character of Prerna, essayed by Pooja Hegde. 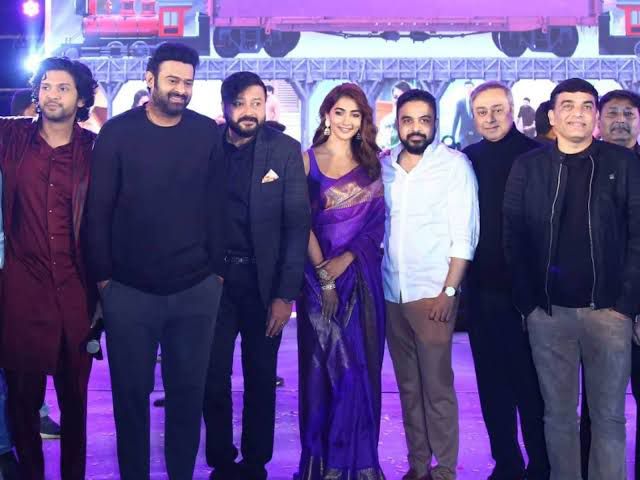 In the trailer, they also mention that their relationship is not meant forever. But against all odds, the couple fights their destiny to be with each other.

With the release of the Radhe Shyam trailer, it is clear that the audience is in store for a visual treat. A UV Creations production, the film is directed by Radha Krishna Kumar and edited by Kotagiri Venkateswara Rao. The film is produced by Bhushan Kumar, Vamsi and Pramod, the movie releases on January 14, 2022.

3 Shows that will give you Emily in Paris vibes