The film has been directed by acclaimed director Krish Jagarlamudi

Rakul Preet Singh has her hands full with plum projects. But it’s not only Bollywood films that have kept her busy.  The actress has been equally busy with her films down South and one of them now has a release date. 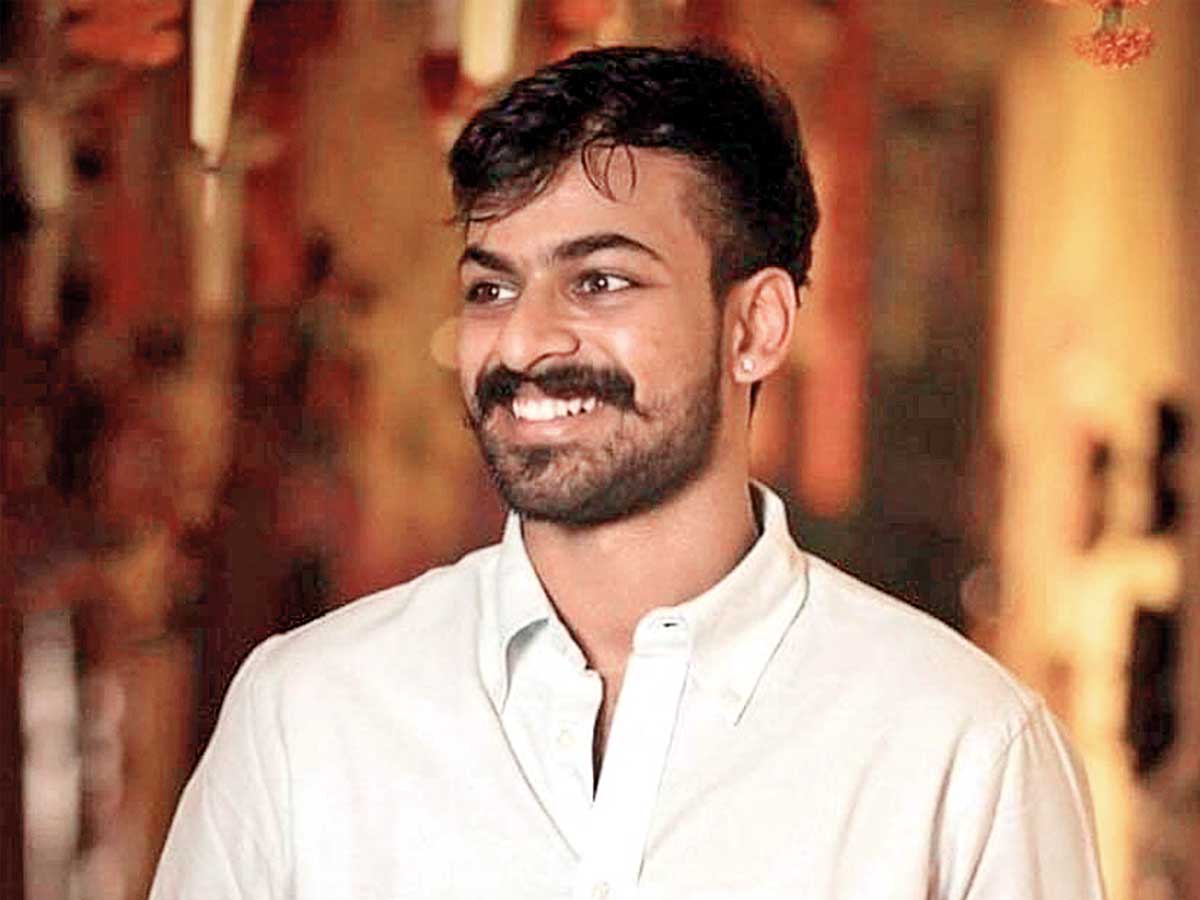 The Krish Jagarlamudi film has her starring opposite Panja Vaishnav Tej and is slated to release on October 8. Panja Vaishnav Tej hit jackpot at the Box office with Uppena which was his debut film with Krithi Shetty directed by Buchi Babu Sana.

The shooting of the Rakulpreet – Vaishnav Tej film has already wrapped up and the title will be revealed on August 20. Billed to be a spectacular adventurous film, adapted from the novel written by Sannapureddy Venkata Rami Reddy, the music has been composed by MM Keeravani, while cinematography is by Gnana Shekar.

Saibabu Jagarlamudi and Rajeev Reddy are producing the yet-to-be-titled film under First Frame Entertainments banners and being presented by Bibo Srinivas. Meanwhile, Vaishnav Tej is currently busy shooting his third film which is helmed by Gireesaaya.