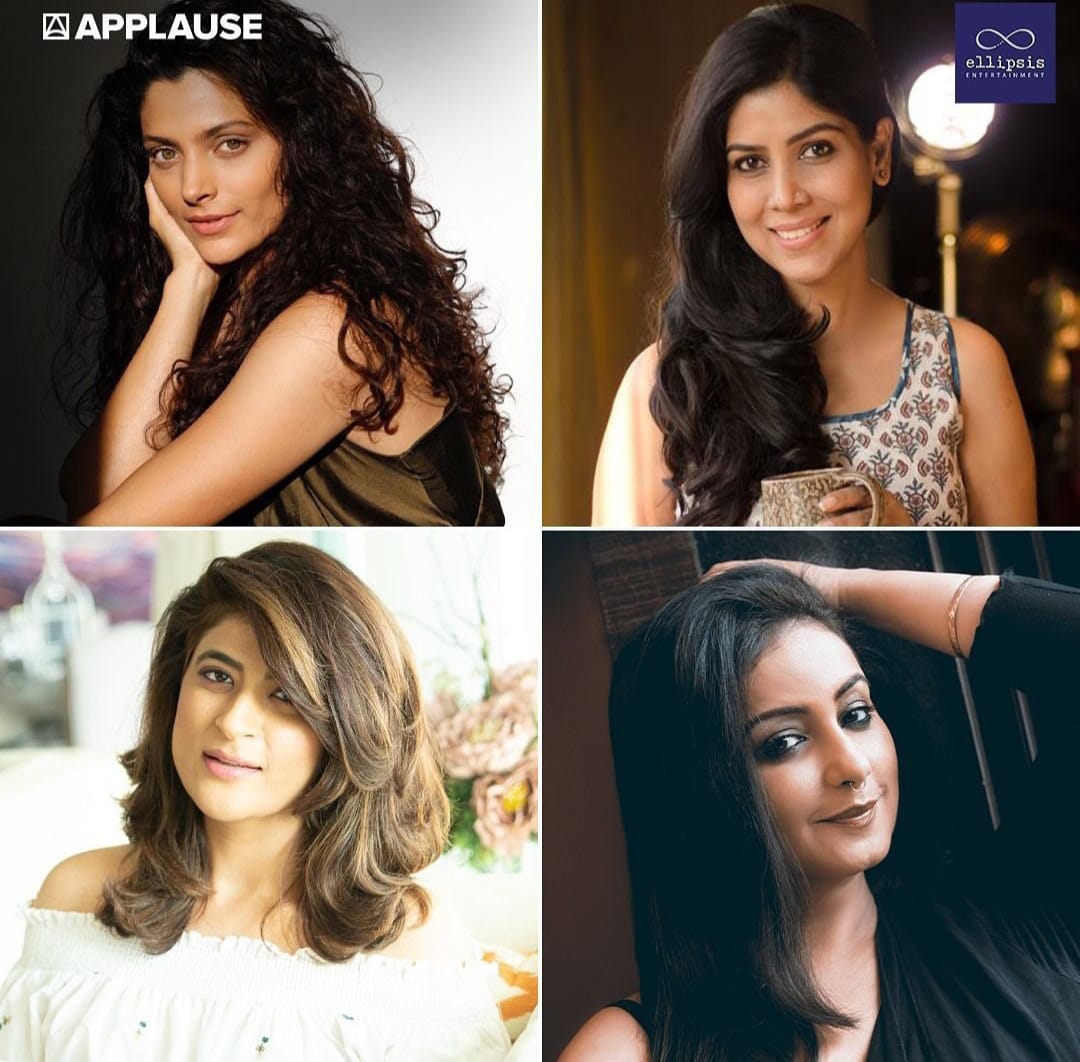 Atul Kasbekar took to his Instagram today to announce their next film Sharmaji Ki Beti. The film directed by Tahira Kashyap stars Divya Dutta, Sakshi Tanwar and Saiyami Kher and the photographer-turned-producer revealed that the filming is already underway. The film also features actors Parvin Dabas, Sharib Hashmi and Sushant Ghadge. Touted to be a heart-warming slice-of-life comedy-drama the film revolves around modern Indian women experiences.

It may be recalled that Tahira had earlier shared pics of her recce for the film in Chandigarh.

The author-filmmaker who has written several books has earlier directed short films too including Pinni in the anthology Zindagi In Short, Toffee and Sharma Ji Ki Beti. Her most recent short film Quaranteen Crush was released as part of the anthology OTT web-series Feels Like Ishq.

Ready to be unsettled? Watch out for a thriller series, 'Welcome to the Blumhouse,' dropping this October on OTT