Rani Mukerji has completed the first schedule of her next – Mrs Chatterjee Vs Norway. After shooting for a month, the makers took to their social media to announce the wrap of the Estonia schedule. 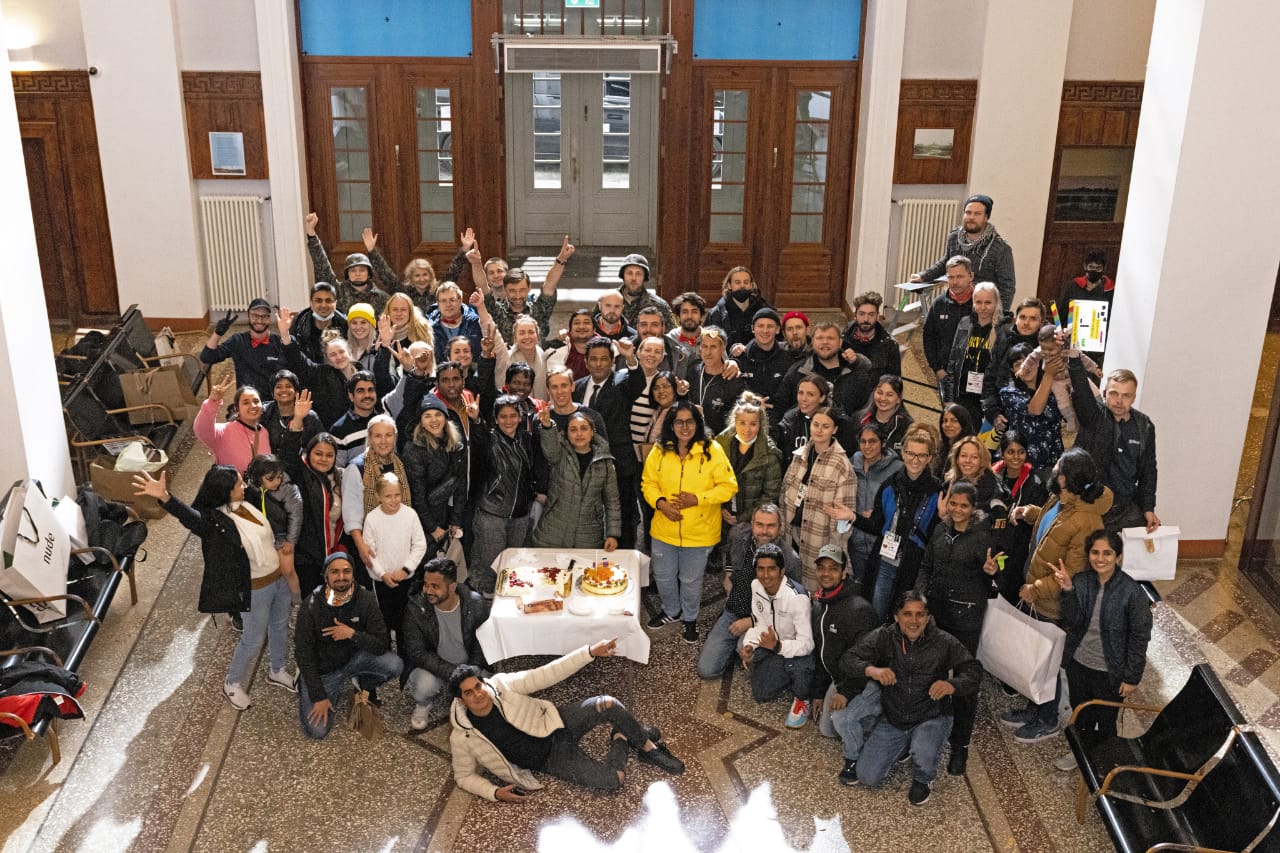 Keeping in mind safety protocols, Mukerji and the entire crew shot in a bio bubble with all necessary precautions. The film revolves around a journey of a mother’s battle against an
entire country. The final schedule of the film is expected to begin in India soon.

0
Aakanksha Naval-Shetye September 22, 2021
No Comments Yet