Emmy Award-winner Sarah Paulson seems to have nailed the character of Nurse Mildred Ratched with an amazing ease.

If you are a fan of the rather popular American Horror Story, then you know that creator Ryan Murphy teaming up with the show’s favourite Sarah Paulson could only mean one thing – a delightfully dark fare! And that’s exactly what the trailer of Ratched promises the upcoming Netflix web-series to be. Check out the trailer of Ratched right here: https://youtu.be/ZU9ZtlkSnnE

The asylum drama looks at giving us an origin story about one of the most-iconic screen villains and one of the most-despised movie characters of all-time – Nurse Mildred Ratched – from the Oscar-winning film One Flew Over the Cuckoo’s Nest (1975) that was adapted from Ken Kesey’s 1962 novel of the same name. Louise Fletcher’s icy-cold portrayal as the cruel nurse of a mental institution sent shivers down the spine and won her an Academy Award too. And Sarah sets out creating Ratched’s backstory, almost 15 years before the events shown in the Jack Nicholson-starrer take place. 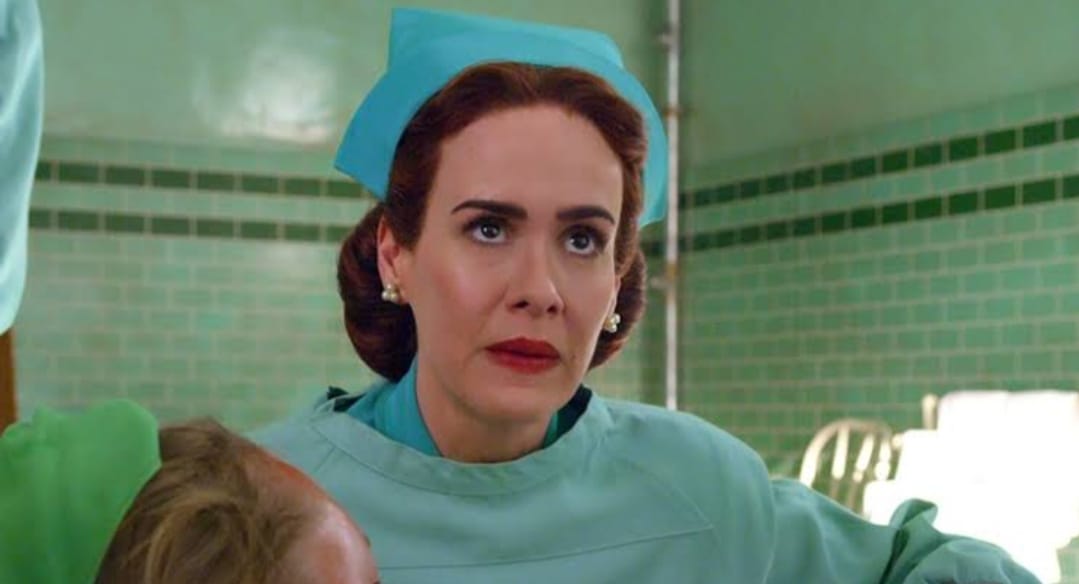 The first season of this series opens in 1947 and introduces Mildred (Sarah) as a nurse who’s seeking employment at a psychiatric hospital. Disturbing experiments are conducted on the hospital’s mentally-ill patients at the facility. The trailer suggests that far from being appalled with the cruel treatment meted to the patients, Mildred is fascinated by the morbidity it presents. Aloof and cold even before she joins the institution, Mildred sets out to help the patients, but soon gives in to her inhumane dark side, unveiling a simmering cruelty that she unleashes without any remorse.

Emmy Award-winner Sarah Paulson seems to have nailed the character of Nurse Mildred Ratched with an amazing ease. She comes across as cold, heartless, cruel, and menacing, much like her predecessor Louise Fletcher did in the critically-acclaimed movie directed by Milos Forman. Inspite of the series’ bright colour palette and grading that create a ‘40s feel to perfection, the goings-on have a sense of foreboding that looms large throughout (something that Ryan Murphy excels in). The trailer sprinkled with a pinch of dark humour evokes curiosity and interest. 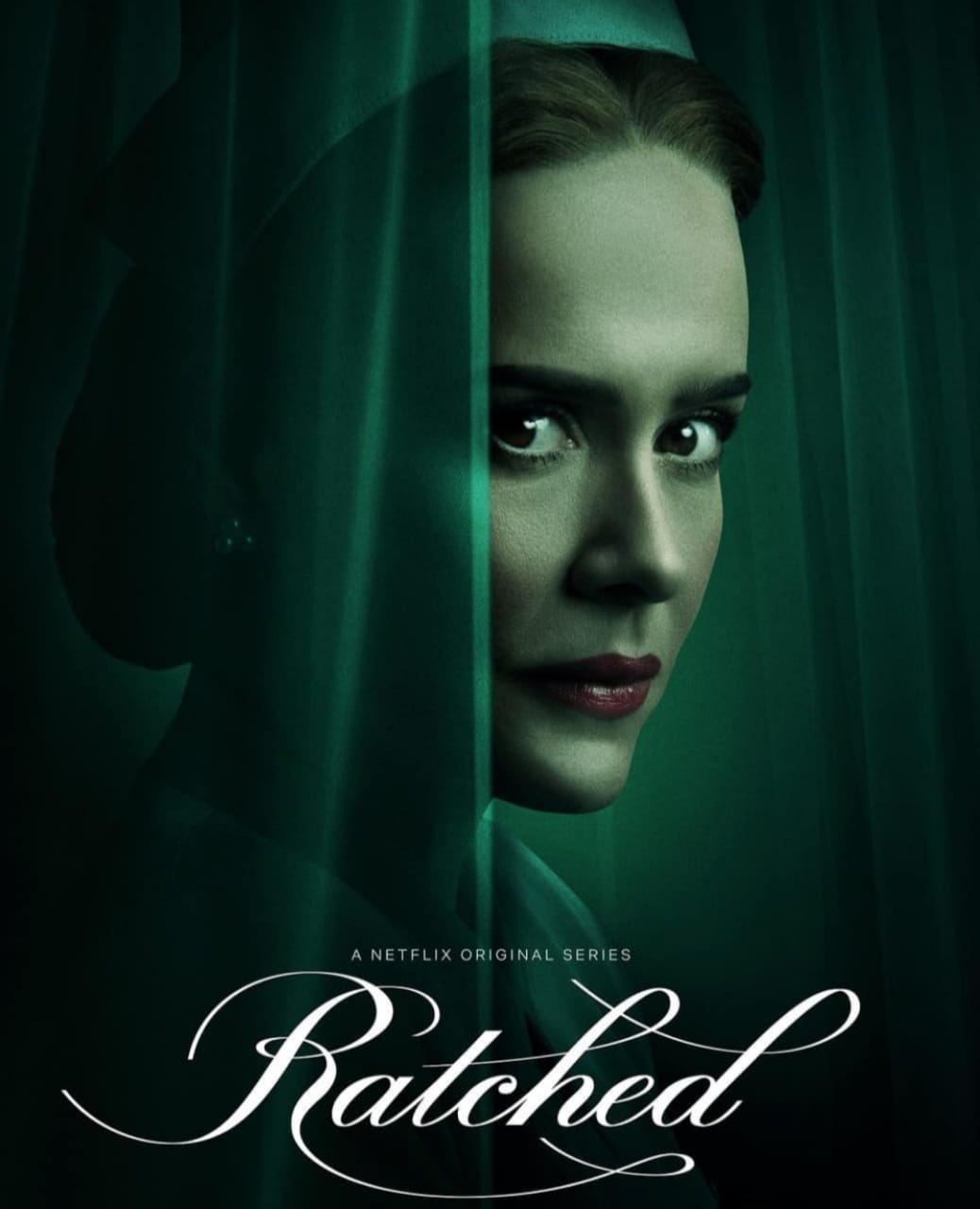 Created by Evan Romansky and co-produced by Ryan Murphy, Ratched is set to release on September 18, 2020 on Netflix, and also stars Sharon Stone, Cynthia Nixon, Charlie Carver, Corey Stoll, Judy Davis and Vincent D’Onofrio, among several others in pivotal roles.

Hrithik Roshan to do a ‘fun' film!

0
Aakanksha Naval-Shetye August 5, 2020
No Comments Yet