Raya Abirachad the Lebanese presenter,  host of Arabs Got Talent, and Scoop with Raya. Tells Hanan Yahia Mulazem why Bollywood is so special.

His fans are from everywhere in the Arab world. Half of the audience was from the Indian community, and the other half was his fans from KSA. His charisma is unique. His style is unique in action movies and the dramas he acts. So is his love towards his fans. Also, we can’t forget his long career in the industry though his personal life has seen ups and downs.  As a part of the media, I love to highlight cinematic roles and stay away from the personal life of celebrities.

What makes Bollywood unique as compared to Hollywood and Middle Eastern cinema?

Bollywood, is a cinematic industry itself and doesn’t need any outer support to validate its success. I think, that even if Bollywood didn’t share its content with the world, it will still be a successful industry on its own. The continuation of this industry is incredible. In general, the publicity of the Bollywood stars is pretty wide. Like, in Germany people were crazy about SRK, and Priyanka Chopra, is a Hollywood star now. Bollywood stars are stars in their countries and outside.

Who is your favorite Bollywood actor?

SRK without doubt. he is the Indian version of Tom Cruise. I love his films, his talent, and his personality on the screen.

What is your favorite Bollywood film?

Devdas by Sanjay Leela Bhansali. A film THAT HAD Aishwarya Rai Bachchan and SRK. It was screened in Cannes Film Festival 2002 where I watched. 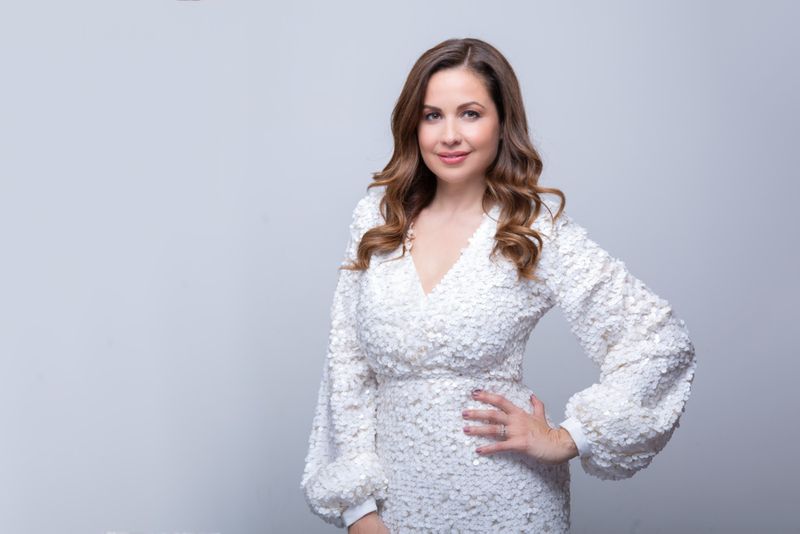 "I got a lot of time to introspect" Says - Mrunal Jain