Saif Ali Khan recently reached Lucknow to kick off his schedule for his upcoming action thriller Vikram Vedha that is also being shot in Abu Dhabi. Playing the role of a an encounter cop in the film, Saif has been hard at work with his tough shooting schedule! 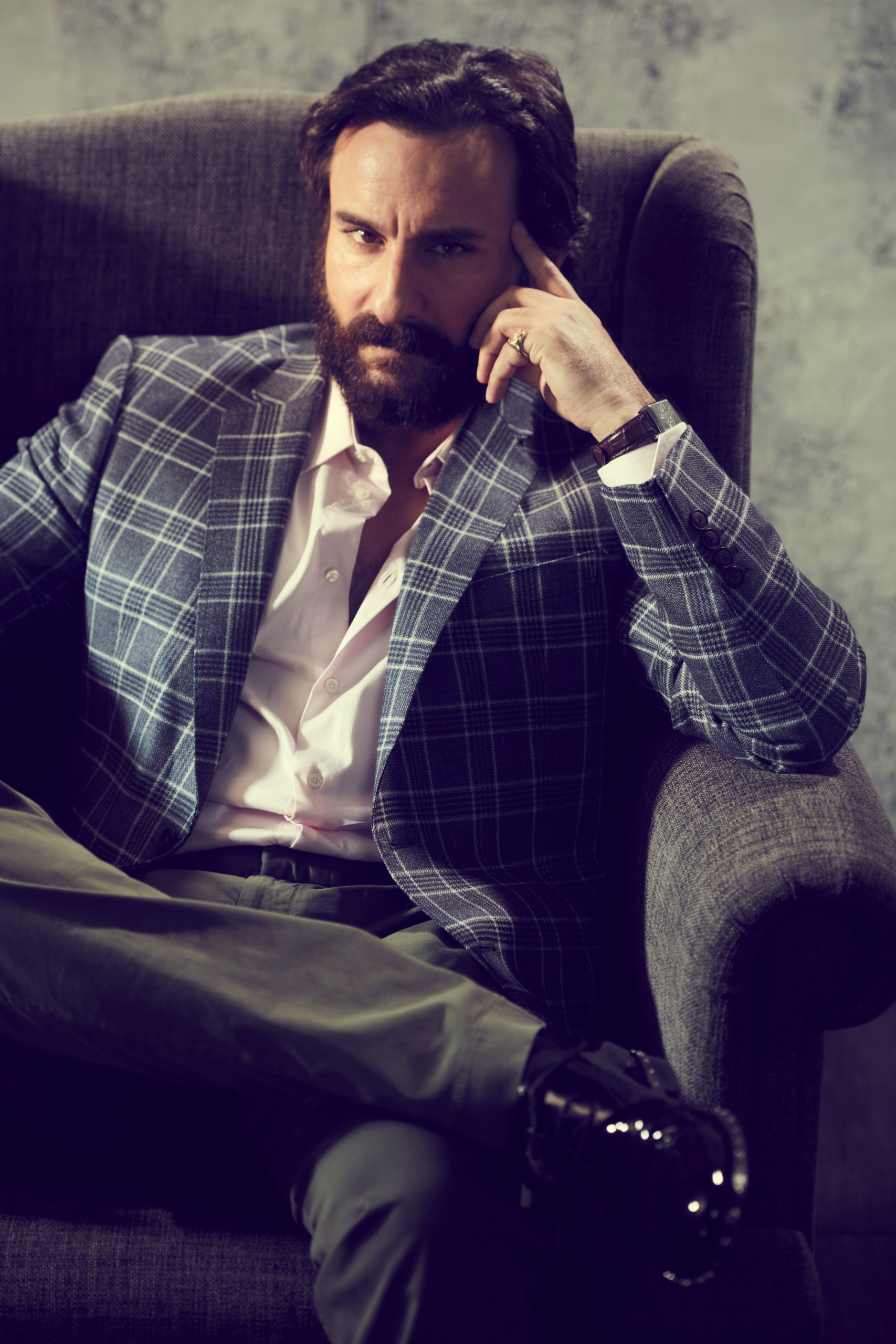 Saif Ali Khan is all praises for his Vikram Vedha remake co-star Hrithik Roshan. The two will be seen together for the first time in 19 years in the Hindi remake of the hit Tamil film. Saif and Hrithik were previously seen together in 2002’s Naa Tum Jaano Na Hum. The film also starred Esha Deol.

Vikram Vedha was a 2017 Tamil thriller, starring R Madhavan and Vijay Sethupathi. The Hindi remake will be produced by Neeraj Pandey under his company Friday Filmworks in association with Reliance Entertainment and YNot Studios, the producers behind the original.

Haveli turns 1: Check out the highlights of the rocking anniversary bash

If you are traveling to UK, you must read this!